“We will enjoy our first Paralympics very much and we are going for the medals.”

Germany, the Netherlands and Rio 2016 Paralympic hosts Brazil have announced the riders who will compete in September’s Games.

Five riders will represent the Netherlands in Para equestrian, with four set to make their Paralympic debuts. Germany will send four athletes, as will Brazil.

Dutch rider Rixt Van der Horst will be a gold medal favourite. The grade II rider will be hoping for another golden debut in Rio, having scooped double gold medals at her World and European Championships over the past two years.

“I’m very happy to be there in Rio, unfortunately not as a team member, but as an individual rider,” said Van der Host, who will not compete in the team competition. “We will enjoy our first Paralympics very much and we are going for the medals.”

Germany’s grade III rider Hannelore Brenner will be hoping to score a hat-trick of golds in Rio after taking both individual titles in Beijing in 2008 and London 2012. This year, however, Brenner will not be riding her medal winning horse, Women of the World, but instead will on her new ride Kawango.

In a note to supporters, Brenner said: “Finally, the period of uncertainty is over. A major goal has been reached and now it is time for preparation. We will use the next six weeks to work on the things that we can improve. And that's still a lot!”

As host nation, Brazil qualifies to enter a team of four riders in the competition. They are

Until just last year Riskall was in the running for a place on his country’s dressage team for the Olympic Games until he fell ill with meningitis which has left him with an impairment in his arms and legs.

Chef D’Equipe Marcela Parsons said: “We are almost prepared as a team and are very confident as we have improved a lot in four years. We have found good horses for the team and think we can do good things in Rio.” 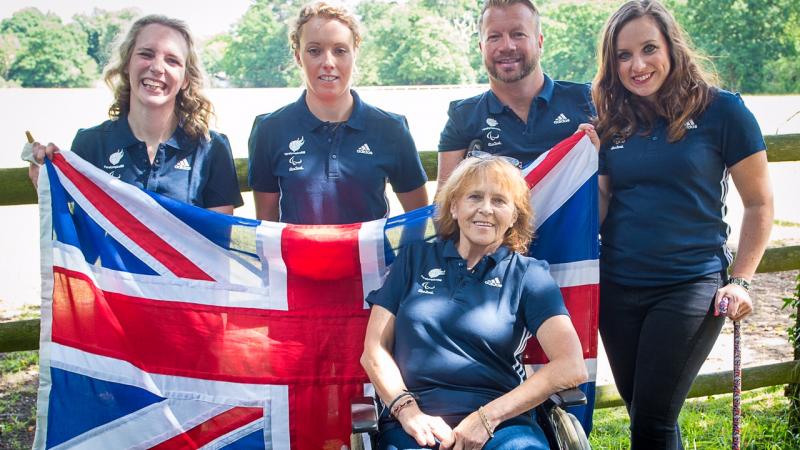 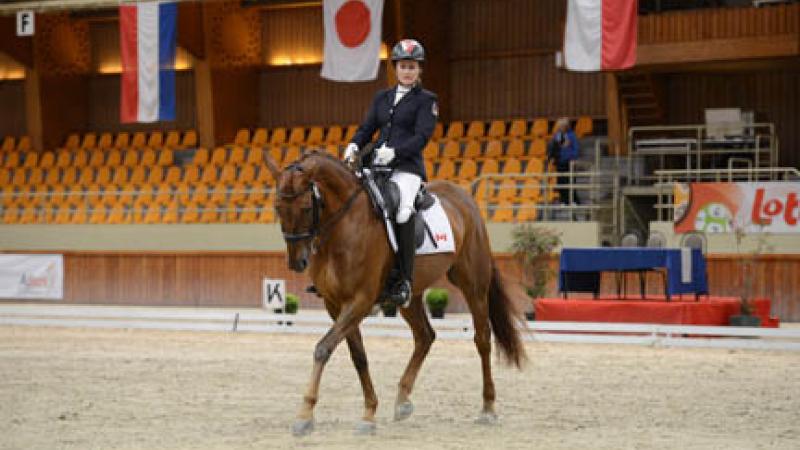