Gold and Americas record for Da Silva at Mexico City 2015 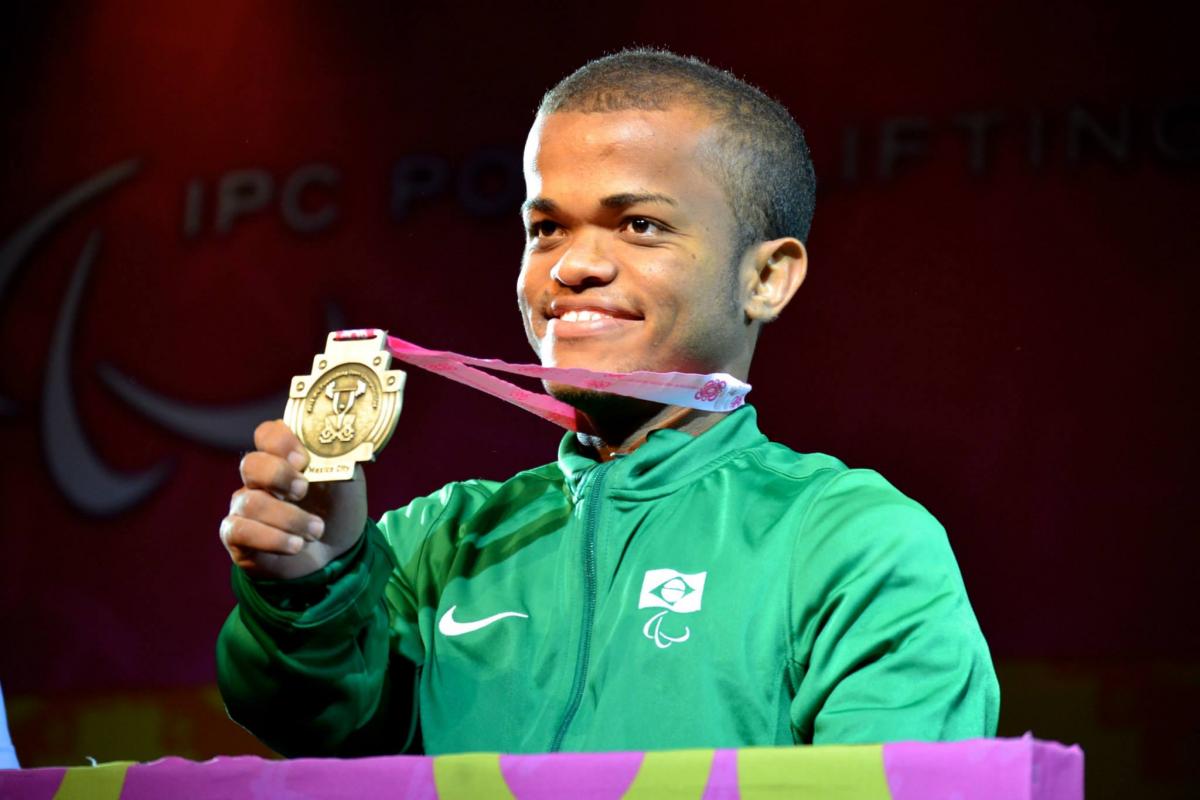 Brazilian newcomer Gustavo Da Silva stormed to a convincing victory at the 2015 IPC Powerlifting Open Americas Championships in Mexico City on Sunday (26 April), breaking the men’s up to 49kg Americas record three times to finish with a 128kg mark.

Da Silva, at 21-years-old and only in his second competitive season, added a total of 11kg to the previous record of fellow Brazilian Ailton Silva.

The youngster broke the record with a 120kg first attempt, before adding 5kg in the second and finishing with the 128kg third round push, to celebrate 500 days to go until his country hosts the Rio 2016 Paralympic Games.

With Mexico City 2015 being an open competition to give athletes as many opportunities as possible to qualify for Rio 2016, organisers awarded both regional and Open medals where required.

After winning World Championships bronze in 2014 in the men’s up to 49kg, Russia’s Vladimir Balynetc (180kg) completed a successful move to the men’s up to 54kg weight category with Open gold.

Chile’s Jorge Carinao broke his own Americas record twice to win silver and regional gold, beginning with a measured 141kg attempt to add 1kg onto the previous best. After a failed second round attempt of 147kg, the Chilean was successful in his endeavours in the third.

Mario G. Keb Mas picked up Open bronze and Americas silver for hosts Mexico with 135kg in what was a close three-way fight for the final Open podium spot.

Keb Mas sat in fifth after the first round but, after two failed attempts by Brazil’s Luciano Dantas and Cuban Cesar Rubio, the Mexican was the only lifter of the three to complete his third attempt. Dantas rounded off the Americas podium with 134kg.

Spain’s Loida Zabala faced-off with Great Britain’s Natalie Blake in the women’s up to 50kg, with Zabala just edging to victory by 1kg.

Blake took an early lead with a 90kg but failed in her second round attempt of 94kg, leaving the way clear for Zabala to post her Open winning 95kg lift. Blake went onto register 94kg in the third to take silver.

Brazilian Maria Rizonaide put in a solid performance to claim bronze, clearing all of her lifts to finish with 77kg and take the regional gold.

Zuray Marcano registered 65kg to claim the Americas silver for Venezuela ahead of Mexico’s Ana Trujillo with a 52kg bronze medal lift.

Live results and coverage are available at the event website.

Around 120 lifters from 25 countries are competing at the 2015 IPC Powerlifting Open Americas Championships, which run until Wednesday (29 April).

Powerlifting
Jawad: All eyes towards Rio 2016 in Mexico City
Imagen 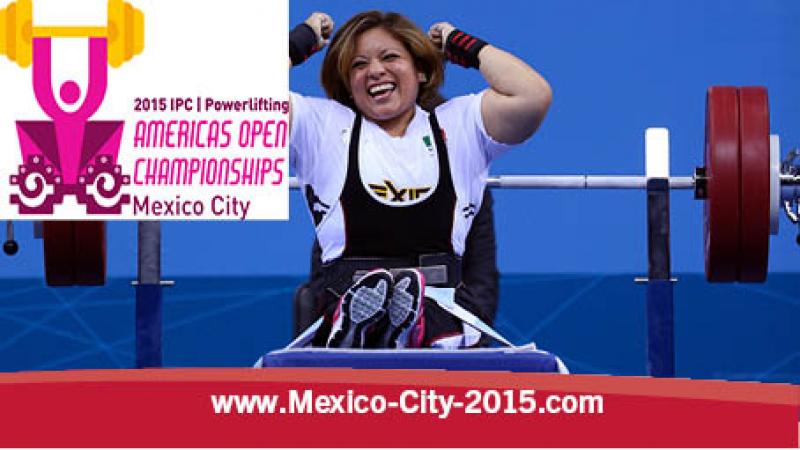 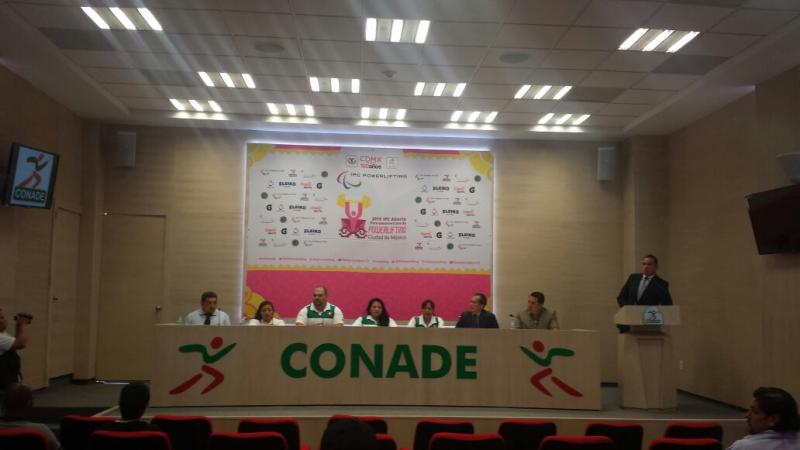