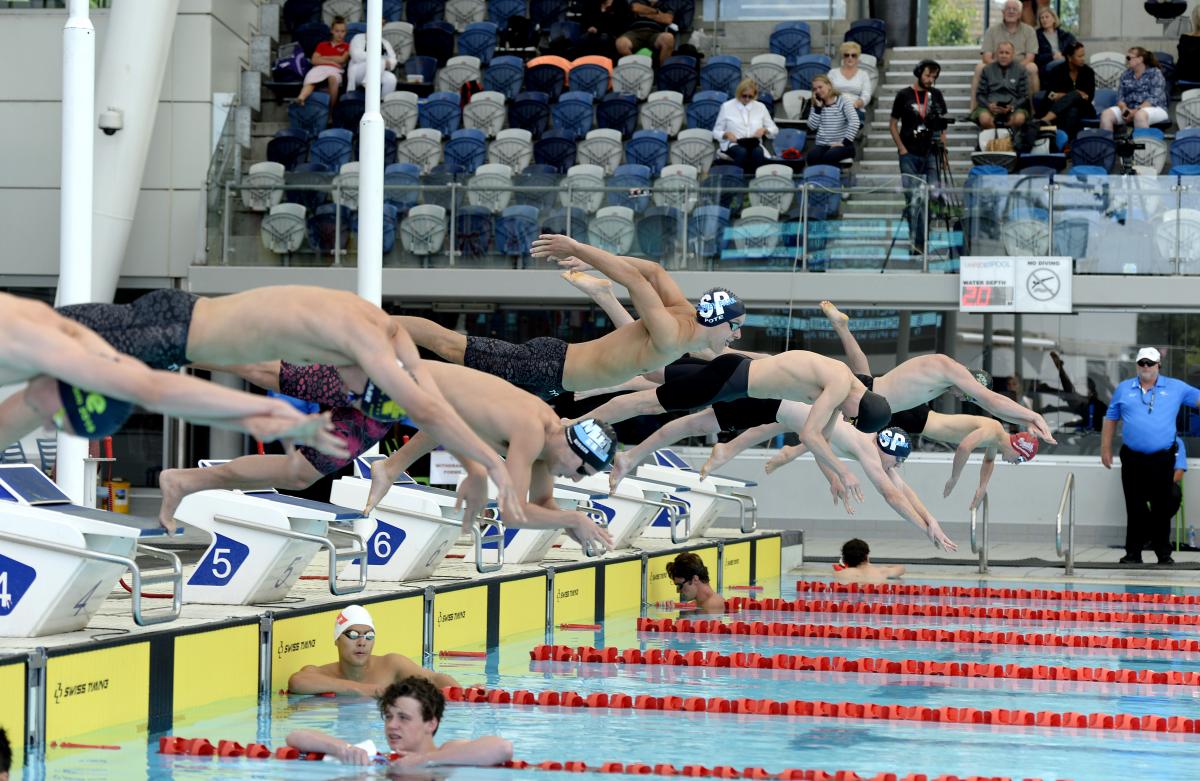 Swimmers from six different countries shared the first eight gold medals as the 2019 World Para Swimming World Series got off to a flying start in Melbourne, Australia, on Friday (15 February).

Australia, with a proud swimming heritage and hosting the event for the first time, did not have everything their own way, despite picking up a win in the evening’s opening final, the men’s 400m freestyle.

But those dreams were to be dashed as swimmers from France, Japan, Hong Kong China and Kazakhstan all stood on top of the podium before Australia clinched their second win of the evening, Tiffany Thomas Kane doing the honours in the women’s 50m breaststroke towards the end of the programme.

“I loved being able to have some international competition in our own backyard to start the year off,” Hall said. “So it’s fantastic that Melbourne has been able to host the beginning of the series.

“I was surprised to get the win and I know that as I start to feel better as the weeks go on with extra fine-tuning I’ll be ready for trials in six weeks’ time. It’s always great to get some race practice in so I know what’s needed to get there.”

Near neighbours New Zealand finished the night on a high, with Leslie Cameron and superstar Paralympian Sophie Pascoe each taking gold in their respective 100m freestyle events.

Experience told in the women’s 400m freestyle, as Claire Supiot - who has represented France at both Olympic and Paralympic Games - came home in first place ahead of two athletes whose combined age is 16 years younger than hers.

Australia’s Lakeisha Patterson and her 14-year-old compatriot Jasmine Greenwood fought out a thrilling battle for second. In the end they could not be separated and were awarded joint second place under the multi-class point score system.

Canada’s Rio 2016 Paralympic gold medallist Katarina Roxon finished seventh in that race but said that training and competing in Australia is helping her to rediscover her passion for swimming.

“I’m falling back in love with the sport again, which is very important. It’s been wonderful,” she said.

“I’ve been training on the Sunshine Coast since August. I’m loving it here way more than Canada right now, I just don’t like the snow.”

Japan’s Keichi Nakajima sped to victory in the men’s 100m butterfly ahead of Australian pair Timothy Hodge and Liam Schluter, while the women’s event over the same distance was won by Hong Kong China’s Chan Yui Lam. The Aussies had to settle for the runners-up positions once again, with Maddie Scott and Taylor Corry finishing second and third respectively.

A powerful performance from Kazakhstan’s Akhmetov Anuar saw him clock 31.61 seconds in winning the men’s 50m butterfly, before Thomas Kane matched his feat in the women’s event.

All eight events on Friday were swum as multi-class races, meaning athletes from all classifications competed in the same event. The swimmer recording a time closest to their class world record was crowned the winner.

Action from Melbourne continues on day two (16 February), and you can watch it live on World Para Swimming’s website and Facebook page. 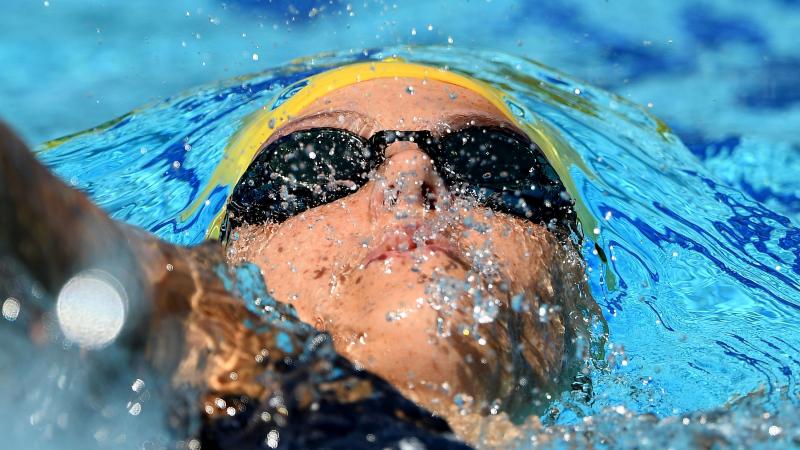 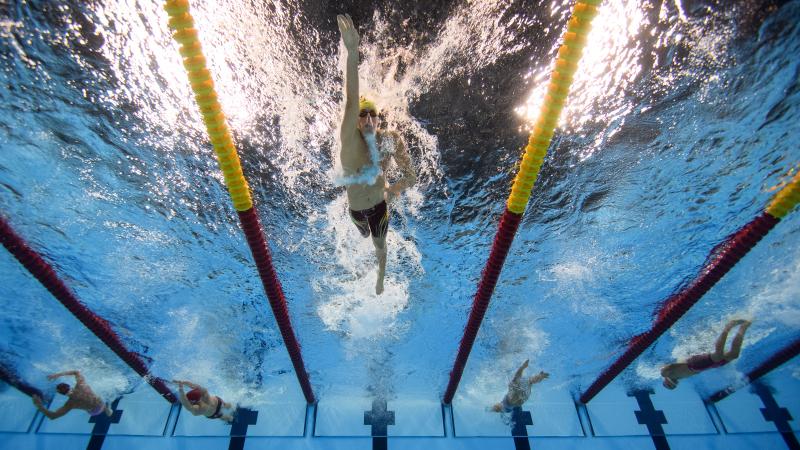