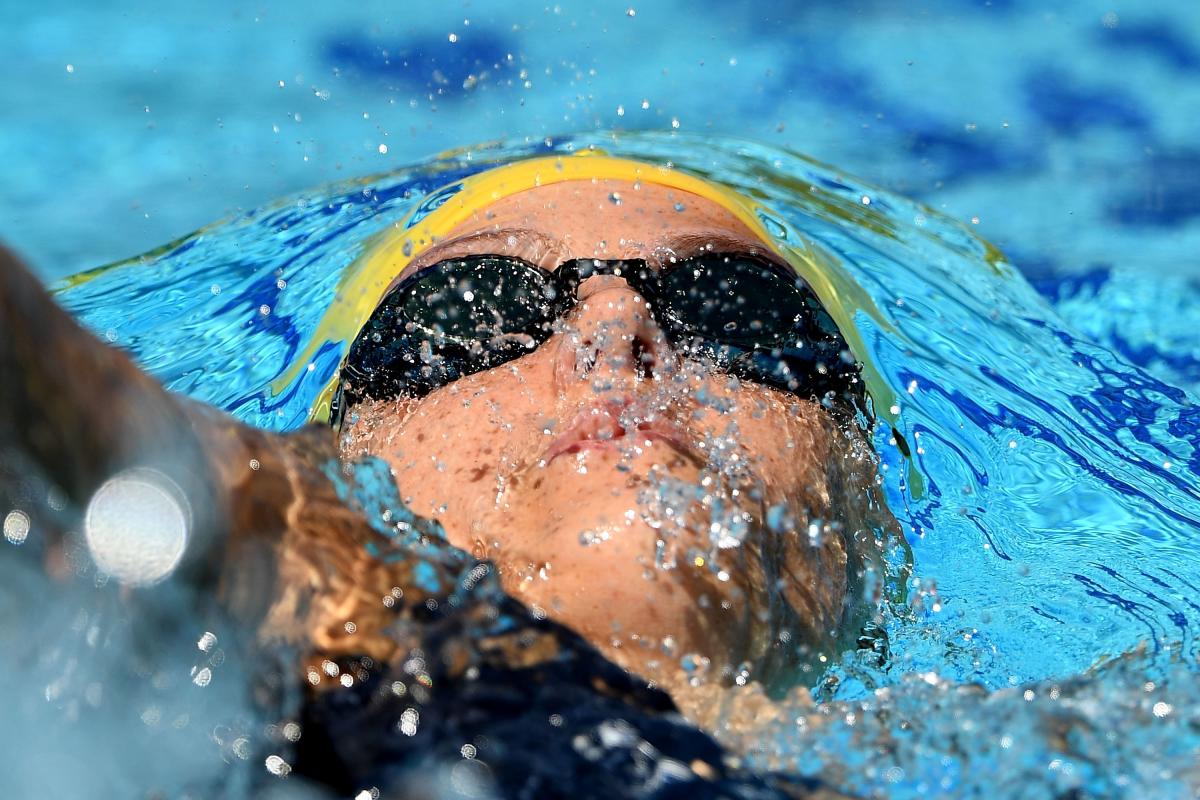 The third season of the World Para Swimming World Series kicks off on Friday (15 February) in Melbourne. Almost 150 athletes from 16 countries will be in action as Australia stage the series for the first time.

Here is all you need to know about the 2019 World Series.

What is the World Series?

The competition takes place in seven cities across four continents bringing together the world’s best Para swimmers and newcomers making their international debut.

The World Series began in 2017, with the results from each event being calculated using a points system. After each event, the rankings are updated and the best female and male swimmers are awarded the World Series title.

Where does it take place?

The Melbourne Sports and Aquatic Centre will host the first series from Friday to Sunday (15-17 February). The season resumes in Indianapolis, USA from 4-6 April.

Who are the reigning champions?

Will they compete in Melbourne?

What about the newcomers?

France’s Ugo Didier is not exactly a newcomer but Tokyo 2020 will be the first Paralympic Games for the 17 year-old who already has an European and world title to his name.

Australia’s youngest swimmer in Melbourne will be 14 year-old Jasmine Greenwood. She was the country’s youngest member at last year’s Gold Coast Commonwealth Games and will make her World Series debut. 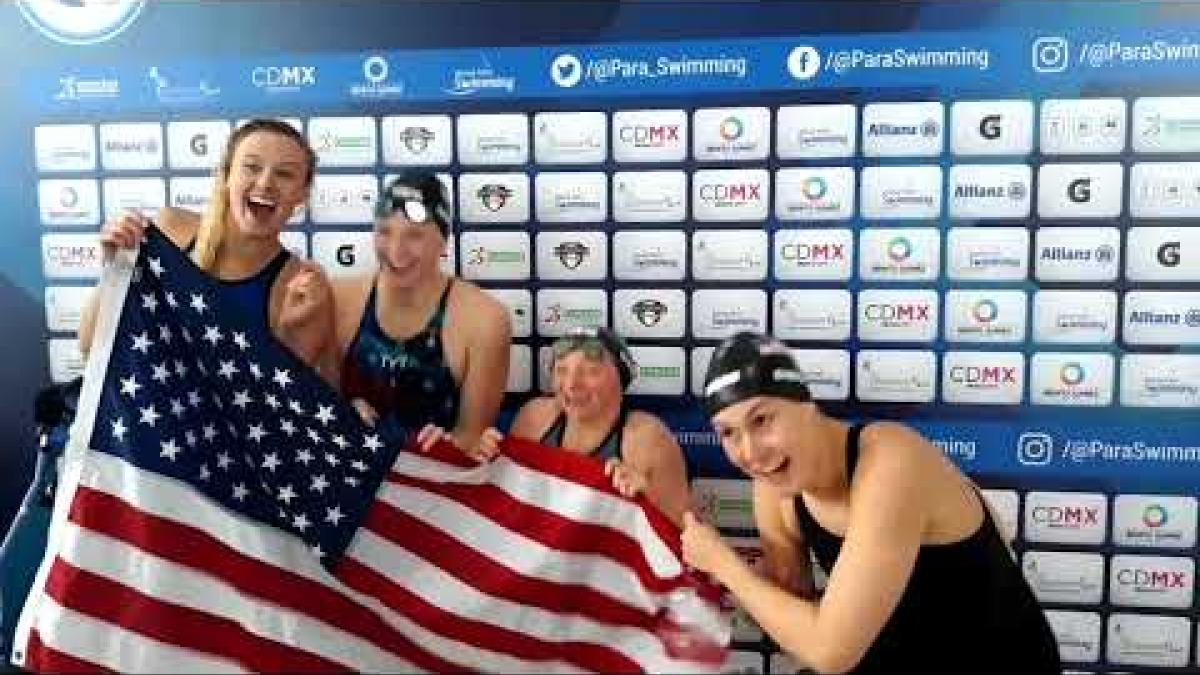 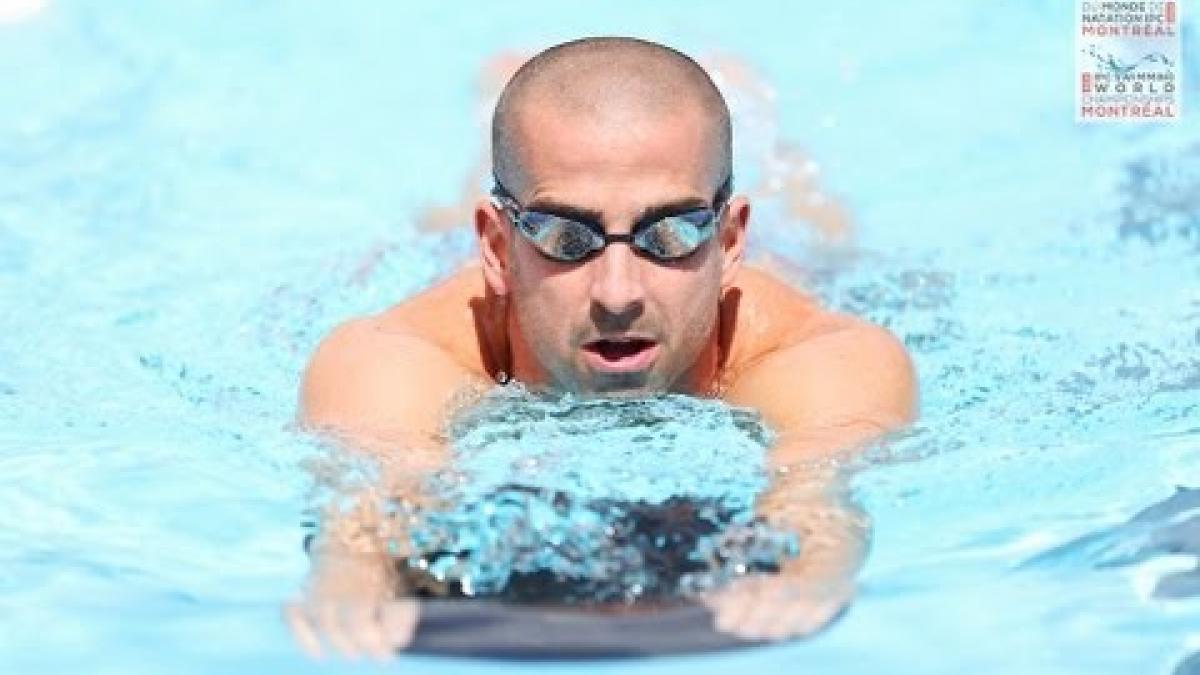