Gosselin to coach US team at Para ice hockey Worlds 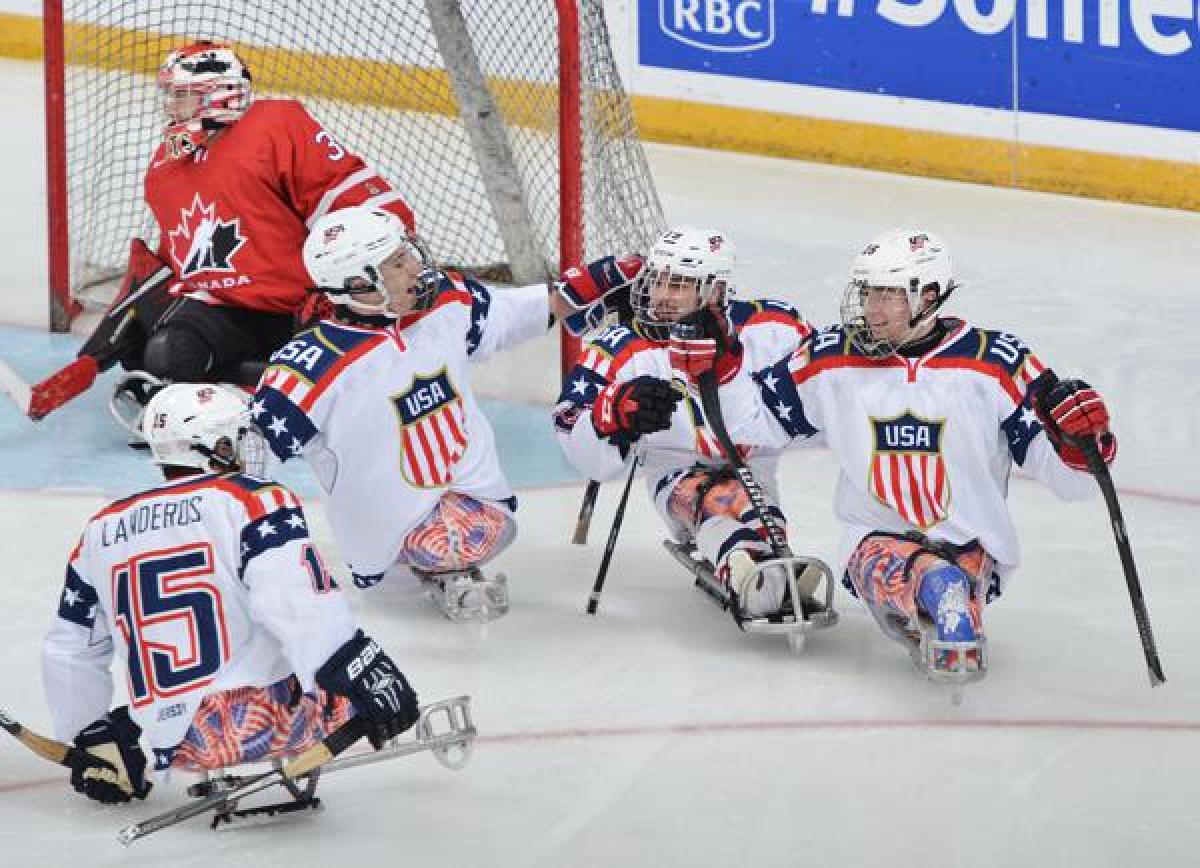 Guy Gosselin has been named head coach of the US national team that will compete in the 2017 World Para Ice Hockey Championships from April 11-20, in Gangneung, South Korea.

"We're extremely fortunate to have Guy come on board to lead Team USA for the remainder of the season," said Dan Brennan, director of inline and Para ice hockey national teams for USA Hockey and general manager of the 2016-17 US team. "His familiarity with our players, staff and style of play will help our preparations for the World Championship this April. Our players are excited to have him back on the bench as we aim for another gold medal."

This will be Gosselin's second stint with the US Para ice hockey team after working alongside Sauer as an assistant coach from 2011-15. During his time with Team USA, Gosselin helped the US claim gold medals at the 2014 Paralympic Winter Games in Sochi, Russia, and the 2012 and 2013 World Championships.

Gosselin played professionally for parts of six seasons, including a five-game stint with the NHL's Winnipeg Jets following the 1988 Olympic Winter Games. In North America, Gosselin skated two seasons (1988-90) with the Moncton Hawks of the American Hockey League and finished his career with the International Hockey League's Kansas City Blades in 1993-94. He also skated in Sweden for two seasons (1990-91, 1992-93) with Skellftea AIK.

The US Para ice hockey team are currently training at the Extreme Ice Center in Indian Trail, North Carolina. Team USA will be joined by the US development team for the duration of camp.

All practices and games are open to the public. For a complete schedule, visit USA Hockey’s website.

The Gangneung 2017 World Championships A-Pool, will also act as the Test Event for the PyeongChang 2018 Paralympic Winter Games. 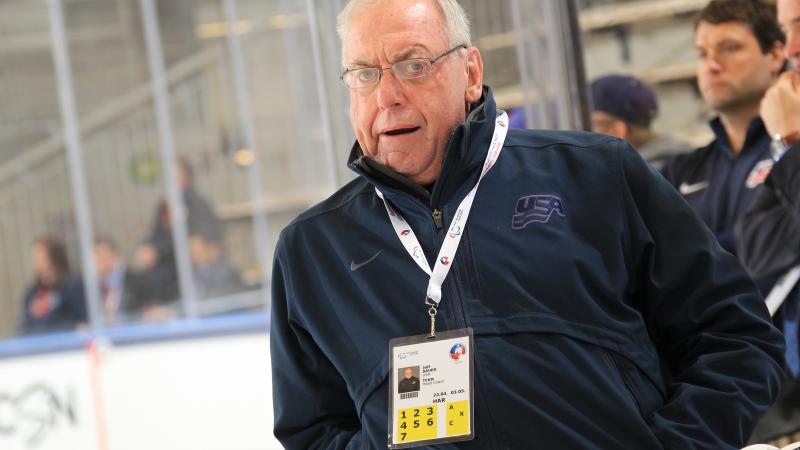 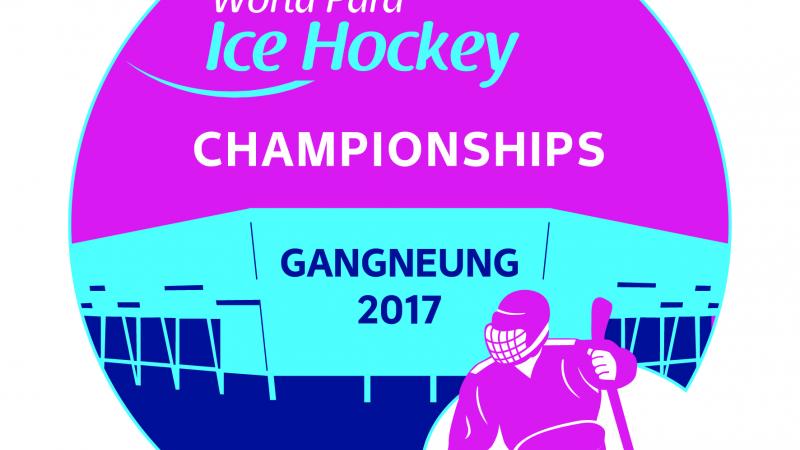 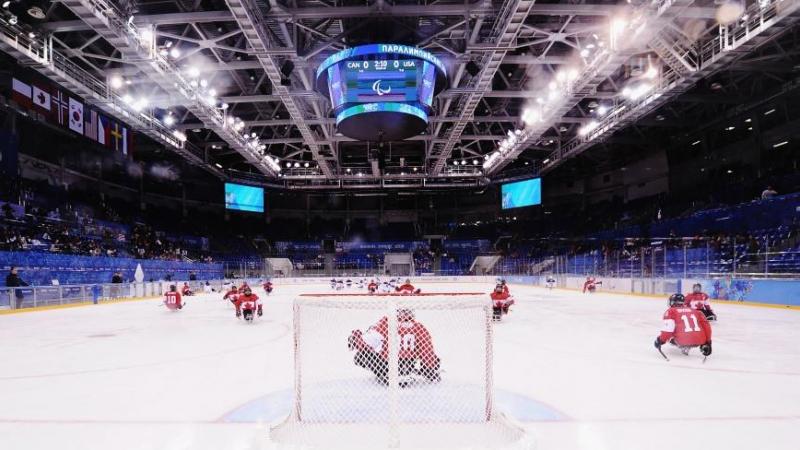