The British ice sledge hockey squad for 2012-13 will be made up of 16 members, including three Paralympians. 19 Sep 2012
Imagen 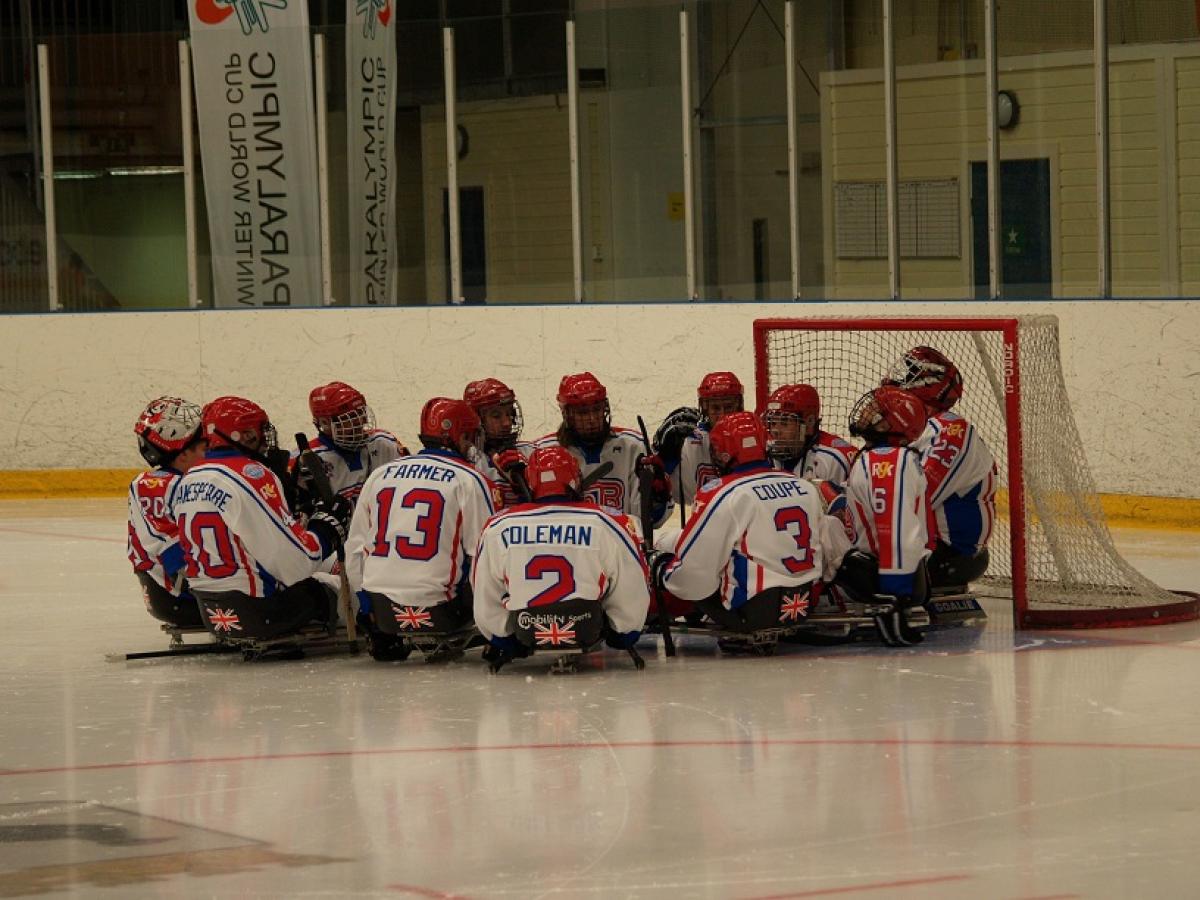 “The development of the GB Sledge Hockey programme has been amazing and we aim to demonstrate that Paralympic success doesn’t just happen in the summer.”

Great Britain announced the 16 members on Monday (17 September) who will make up the nation’s ice sledge hockey team for the 2012-13 season and try to help build the programme up with the intentions to qualify for the Sochi 2014 Paralympic Winter Games.

Paralympians Gary Farmer, Karl Nicholson and Ian Warner are the only players remaining from the British team who competed at the Torino 2006 Paralympics, and also included in the squad is the captain of the European women’s ice sledge hockey team, Caroline Bonner.

Notable newcomers on the squad include Tyler Christopher, a serving member of the British Army and Jack Waring, a promising young wheelchair basketball player who has embraced the opportunity to play both a winter and summer sport.

“The development of the GB Sledge Hockey programme has been amazing and we aim to demonstrate that Paralympic success doesn’t just happen in the summer,” team manager Red Geddes said.

The first test of the international season for Great Britain will be the New Year Cup in Russia in December followed by a potential appearance in the 2013 World Championships.

“Our target has always been to develop a team capable of winning a medal by the 2018 Paralympic Games, and I believe we are still on target to achieve that aim. We will continue to focus on development throughout the current Paralympic cycle and will continue to look for opportunities to strengthen our programme, including exploring the possibility of talent transfer of athletes that have just competed at the London 2012 Paralympic Games.”