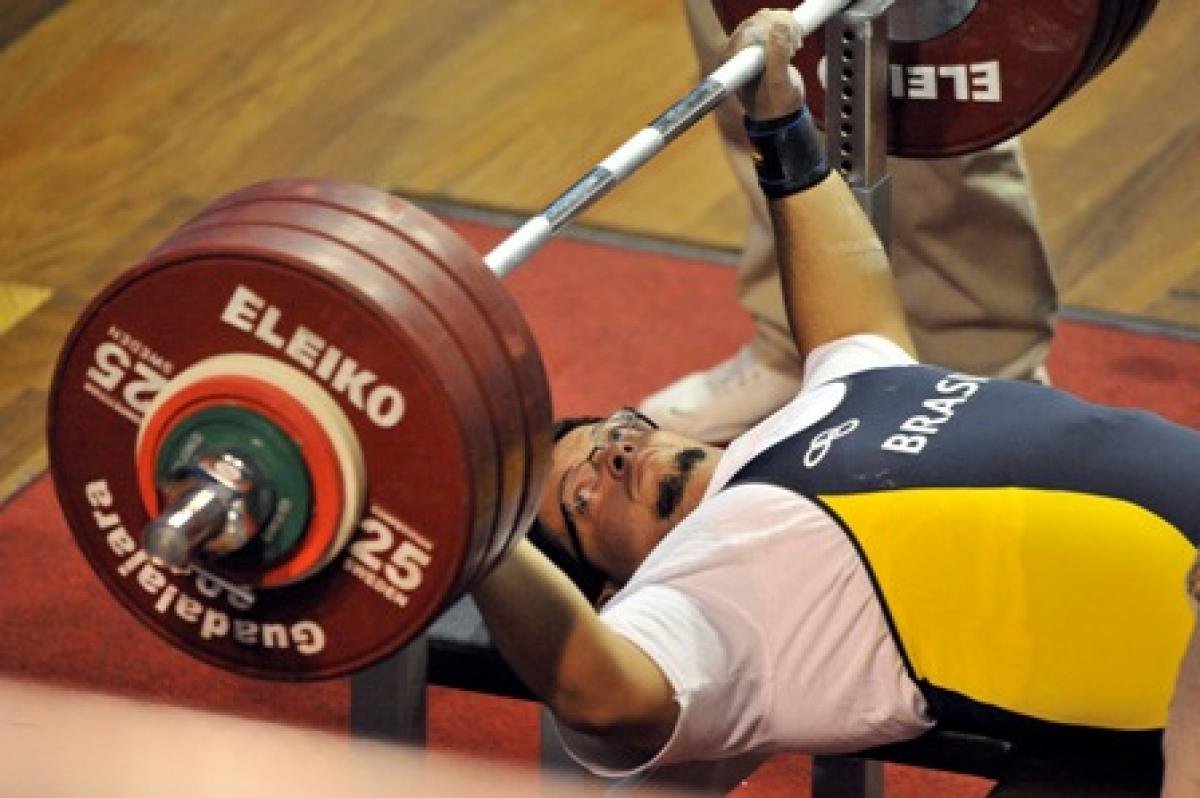 Two Brazilian records were smashed in the heavyweights category in Sao Paulo at the Circuito Loterias Caixa last Sunday (9 June) – an event which served as the country’s powerlifting national championships.

Christian Porteiro broke his own record set in March, in Manaus, when he lifted 163 kg, with a new record of 170 kg in the - 97 kg category.

“I began with a low weight to get over the stress of the competition, he said. “Then I increased it to 165kg to gain confidence and then concluded the competition with a top performance.”

Ten years ago, the athlete’s right leg was amputated, but prior to that he had already been competing in able-bodied powerlifting.

The national event was a good way for athletes to test themselves with less than a year to go until the 2014 IPC Powerlifting World Championships, which will take place next April in Dubai, UAE. 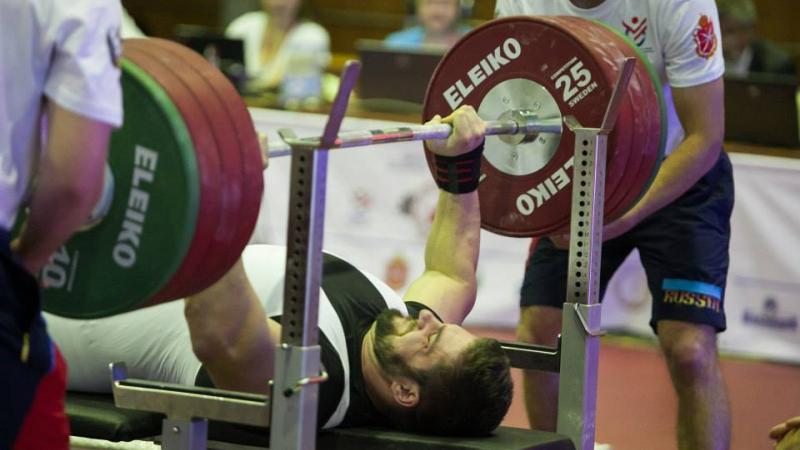