Country’s top flight skiers and snowboarders will benefit from a new sports analysis system at the Cardrona Alpine Resort. 25 May 2015
Imagen 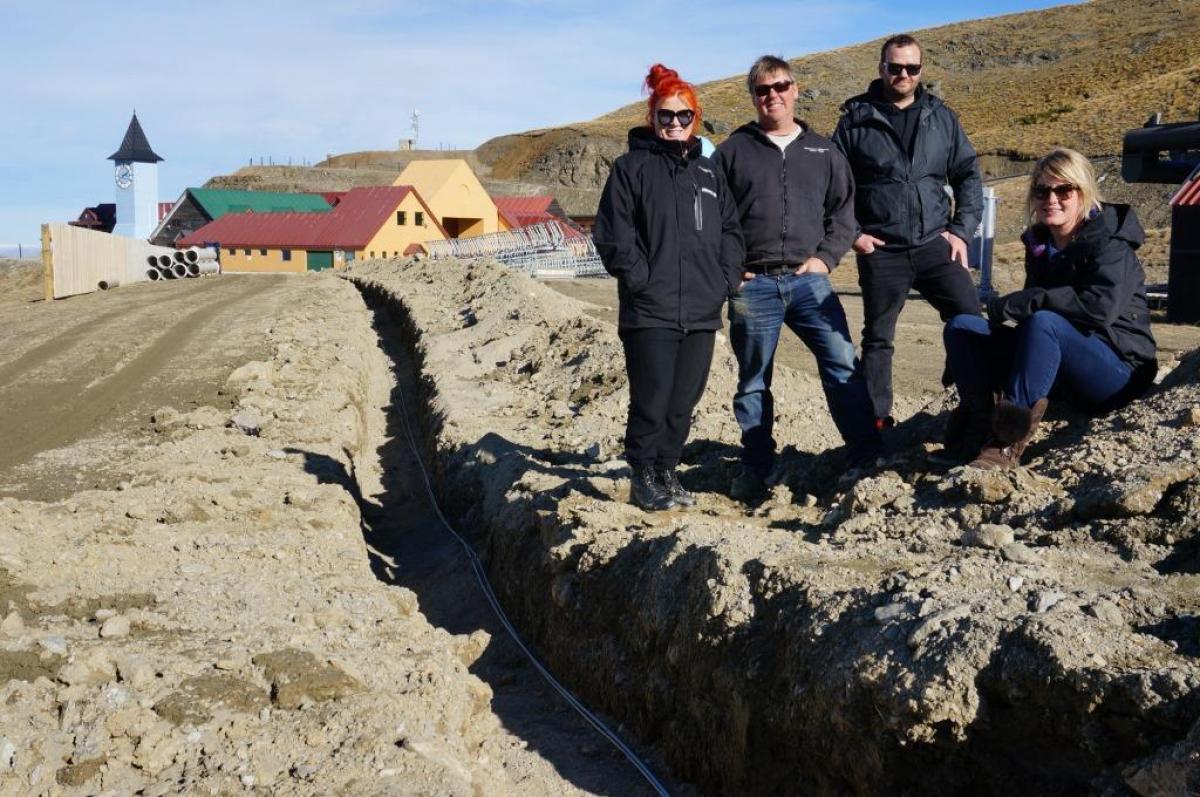 “A key objective of the Winter Games NZ Trust is to work with our partners to promote the development of winter sports in New Zealand.”

A three-way partnership between Cardrona Alpine Resort, Snow Sports New Zealand and the managing trust of Audi quattro Winter Games NZ is investing in a permanent network of fibre optic cable that will streamline event management at the ski field and form the basis of a world-leading sports analysis system.

The network will significantly reduce the logistical effort and cost of broadcasting live television coverage and online video streaming of the four FIS (International Ski Federation) World Cup events at Cardrona during this August’s Winter Games NZ 2015, which will also feature an IPC Alpine Skiing South Hemisphere Cup from 24-25 August.

The more reliable and faster connection will enable TV production units to be located off-site thereby eliminating the need to move portacoms around the mountain and risk damaging surface-lying cables.

Once completed later this month, the project will also enable elite winter athletes and their Snow Sports NZ coaching teams to review training run videos on the chairlift while travelling back to the top of the course.

High Performance Sport New Zealand (HPSNZ) supported the project through its innovation fund because of the benefits the technology will bring to the training of Snow Sports New Zealand’s high performance athletes.

HPSNZ Performance and Technique Analyst Paul McAlpine, who is leading the project for Snow Sports New Zealand, believes this is the first permanent wifi video analysis system for a high performance snow sports team anywhere in the world.

Competitive slopestyle and halfpipe skiers and snowboarders will be amongst the primary beneficiaries of the video analysis system.

“Slopestyle courses are so long that it’s very difficult to share video with athletes while they are training. With a fixed wifi network we’ll be able to have video from multiple features on the course all uploading automatically to a central server. Athletes and coaches can review this video immediately and work on improving technique during the next run,” he said.

“My colleague Cameron Ross will be using the system as part of a PhD which means we can maximise the benefits for our athletes with a view to introducing more functionality in the future.”

Cardrona is managing the installation of 5km of high-grade cable buried underground from the bottom of the halfpipe and along the length of the resort’s slopestyle course and back to its base building.

Audi quattro Winter Games NZ CEO Arthur Klap said the project was a clear example of how staging one of the world’s top five winter sports events in Otago was creating a legacy of long-term benefits for the country as a whole.

“A key objective of the Winter Games NZ Trust is to work with our partners to promote the development of winter sports in New Zealand. This significant joint investment in leading-edge technology is a fantastic example of this co-operation. It will benefit not just the Games but also many other events over many years. For example, Snow Sports New Zealand now has the ability to livestream the Junior Freeski and Snowboard Nationals as a way to build youth interest in these sports.”

The fourth biennial Audi quattro Winter Games NZ 2015 take place from 21 to 30 August in Queenstown, Lake Wanaka and Naseby. All sports and festival events are free to watch for spectators (ski pass required to access lifts) and will be shown free to air on TV3 with live streaming on the Games website. 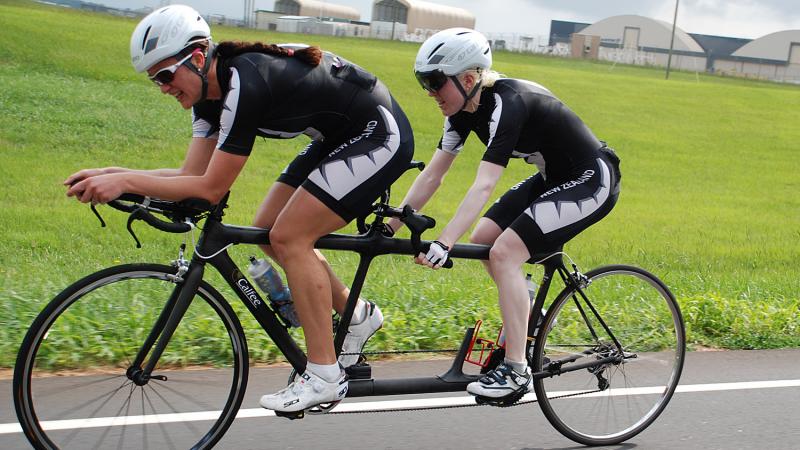