The T36 sprinter is hoping to outdo his performance from London 2012 and reach the podium at the Rio 2016 Paralympic Games. 06 Sep 2016
Imagen 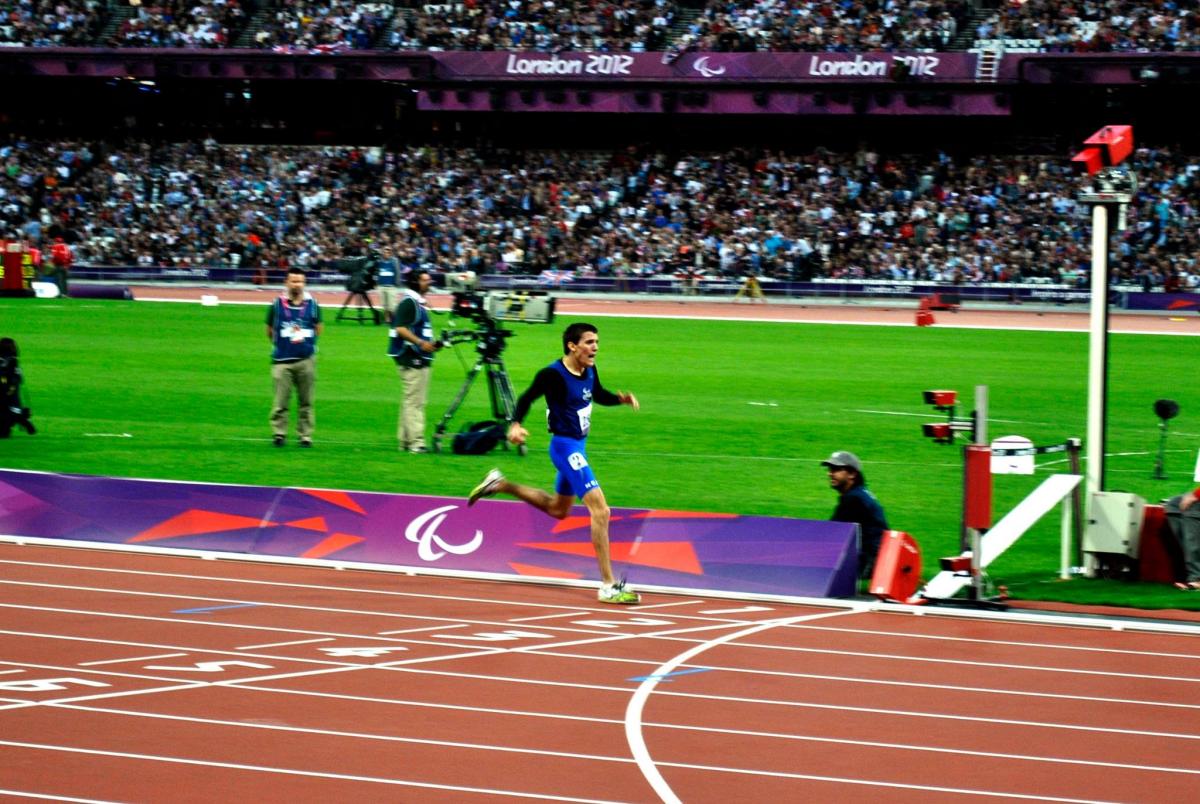 The 23-year-old started focusing on qualifying for this year´s Paralympic Games “right after competing in London”, and believes the 800m T36 is the event where he is most likely to succeed.

“Rio 2016 will be amazing,” he said. “I am extremely excited to be able to take part in this Games after four years of hard training.

“I believe it will be a sporting party just like London 2012, and I hope to climb onto the podium in the 800m T36 race, my best event, although I know it is going to be extremely difficult.”

“I know it is a very competitive event, but first I want to set personal bests and give my best effort to make my country proud, which is every athlete´s dream,” he said.

“After that, I will start thinking about winning a Paralympic medal. I want to reach the podium, no matter which medal I seal.”

“It was such a great event and I had a great performance,” he said.

“I had been dreaming for a long time about a Parapan American medal and finally did it in Toronto.

Cuadra Holmann suffered an injury after returning to Nicaragua, but still made it to the World Championships in Doha, Qatar.

“Those were very difficult weeks,” he said. “I was trying to recover as fast as possible, but I did not know how I would reach the Worlds.

“It took me some weeks and it was only thanks to a last-minute recovery that I could compete in Doha at my highest level.”

Cuadra Holmann had an excellent performance, setting an Americas record with a time of 2:18.39 on his way to a historic fifth place in the 800m T36.

“It was crazy to achieve that and hopefully I will be able to repeat or better that performance in Rio,” he said.

The Nicaraguan will be joined at Rio 2016 by compatriots Jennifer Maralin Osejo Morales (track and field) and Fernando Acevedo (powerlifting).

“London 2012 was an unforgettable experience and I expect no less from Rio 2016,” said Cuadra Holmann.

“It will be important for Latin America to host its first Paralympic Games and show the world what it is capable of organising.

“I ended competing at the Paralympics four years ago and immediately started focusing on qualifying for Rio. After such a long wait, I cannot wait for the Games to start.” 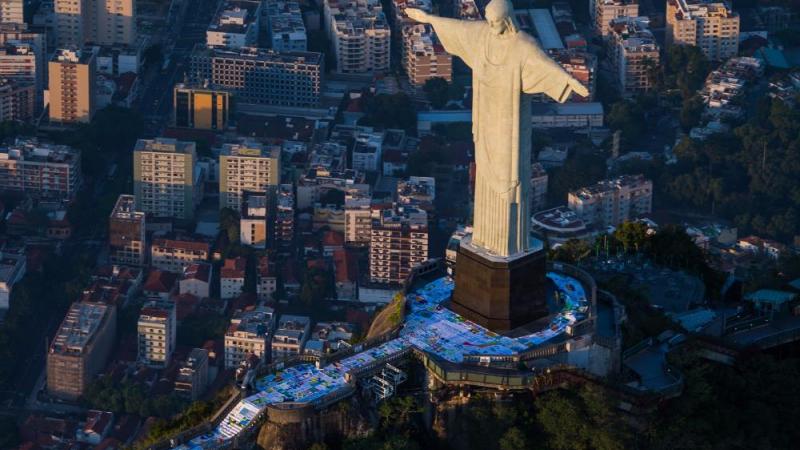 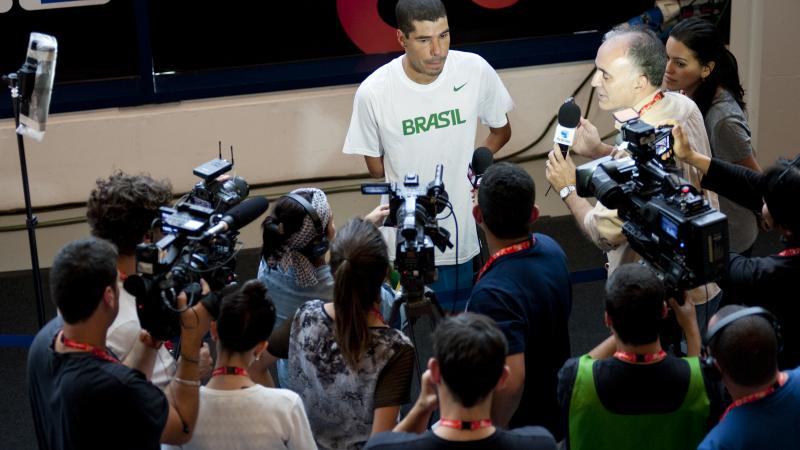