Giant mosaic made up of 500 flags designed by local schoolchildren goes on show ahead of official opening of Paralympics. 05 Sep 2016
Imagen 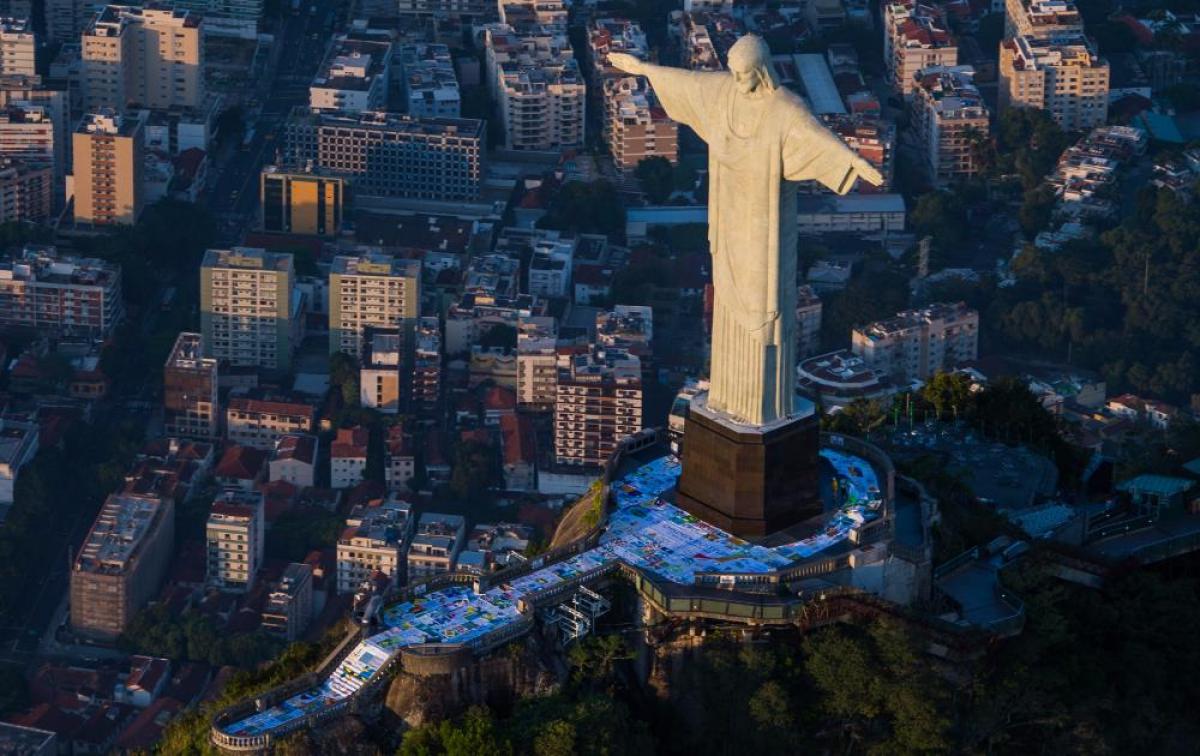 A stunning visual tribute to the power of the Olympic and Paralympic Games to promote peace has been unveiled at Rio’s most famous landmark.

The giant mosaic of nearly 500 flags produced by local schoolchildren – each with a message inspired by the Olympic truce – was laid around the feet of the Christ the Redeemer statue on Monday.

The huge artwork, which covers the entire viewing area around the monument, was the result of an initiative involving 646 Brazilian schools that are part of the Transforma programme.

They were invited last April to create flags with messages of peace and produce a virtual flag, which earned 207,652 likes on social media, with the 10 most popular creations earning one of the Rio 2016 Olympic torches for their school.

Nearly 500 schools sent their flags to Rio 2016, which joined them together in the giant mosaic that will be displayed around various Rio landmarks.

The key message is “Crianças devem brincar” (Children must play) in reference to Rio 2016's commitment to supporting the rights of children.

The giant flag was divided into seven parts before being taken 700m above sea level to be laid around the Christ statue, at the top of Corcovado mountain.

The next stop for the peace flag will be the iconic Maracana Stadium, venue for the Paralympic Games opening ceremony on Thursday. The flag will go on display at the stadium the following day. 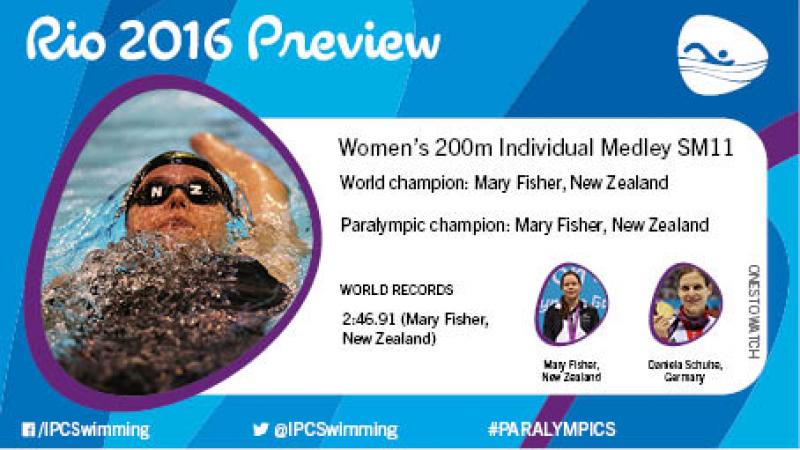