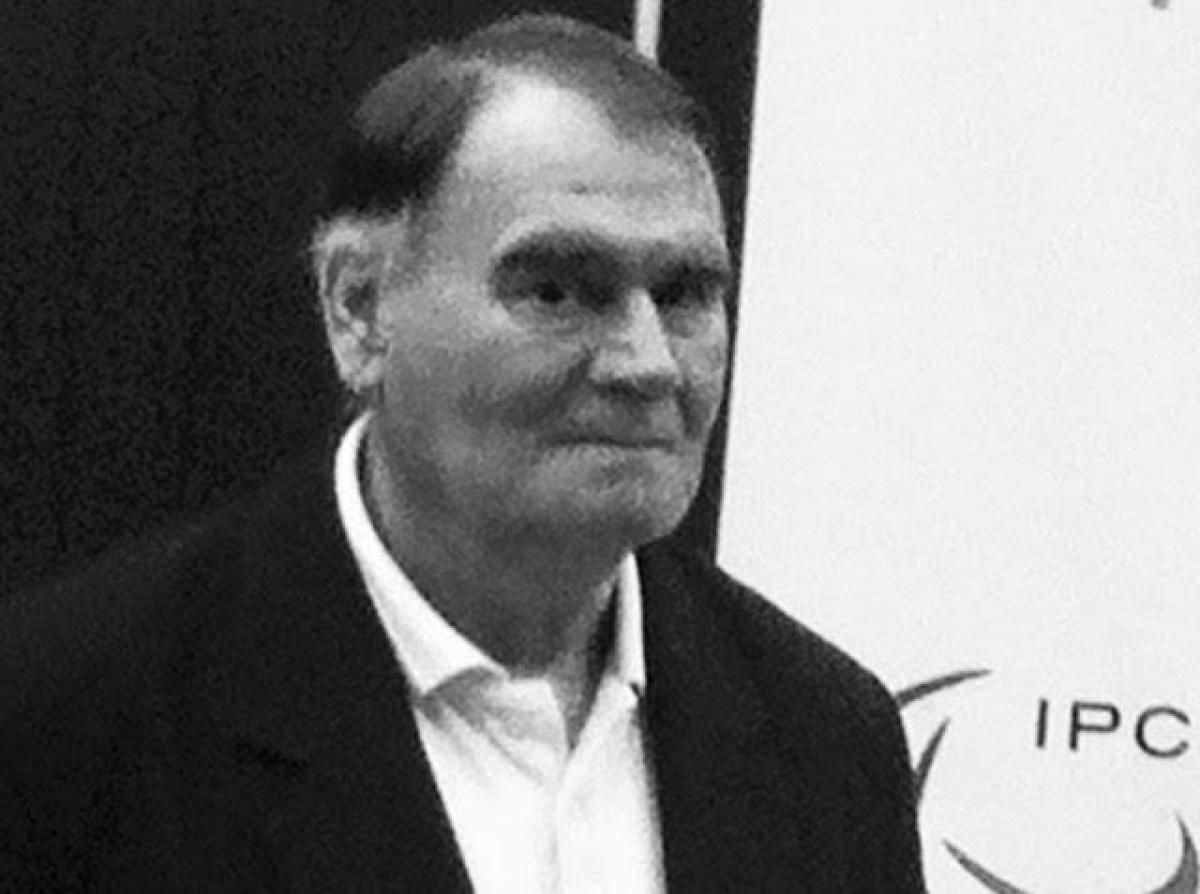 The Hungarian Paralympic Committee has announced with deep regret that the founder icon of powerlifting in Hungary Gabor Kenderes passed away on the 10 July 2015.

The well-known and internationally acknowledged coach died after long lasting serious illness at the age of 66.

The first Hungarian powerlifting competition was organised by him in 1986. He participated in six Paralympics as head coach. He was the coach of Csaba Szavai, a bronze medallist in the sport at the Athens 2004 Paralympic Games.

Thanks to his active participation, Hungary successfully organised Powerlifting European Championships in 1993, 1999 and 2001.