Only in his second competitive season, Uzbekistan’s Server Ibragimov storms onto the international stage with victory at the IPC Shooting World Cup in Szczecin, Poland. 20 Apr 2015
Imagen 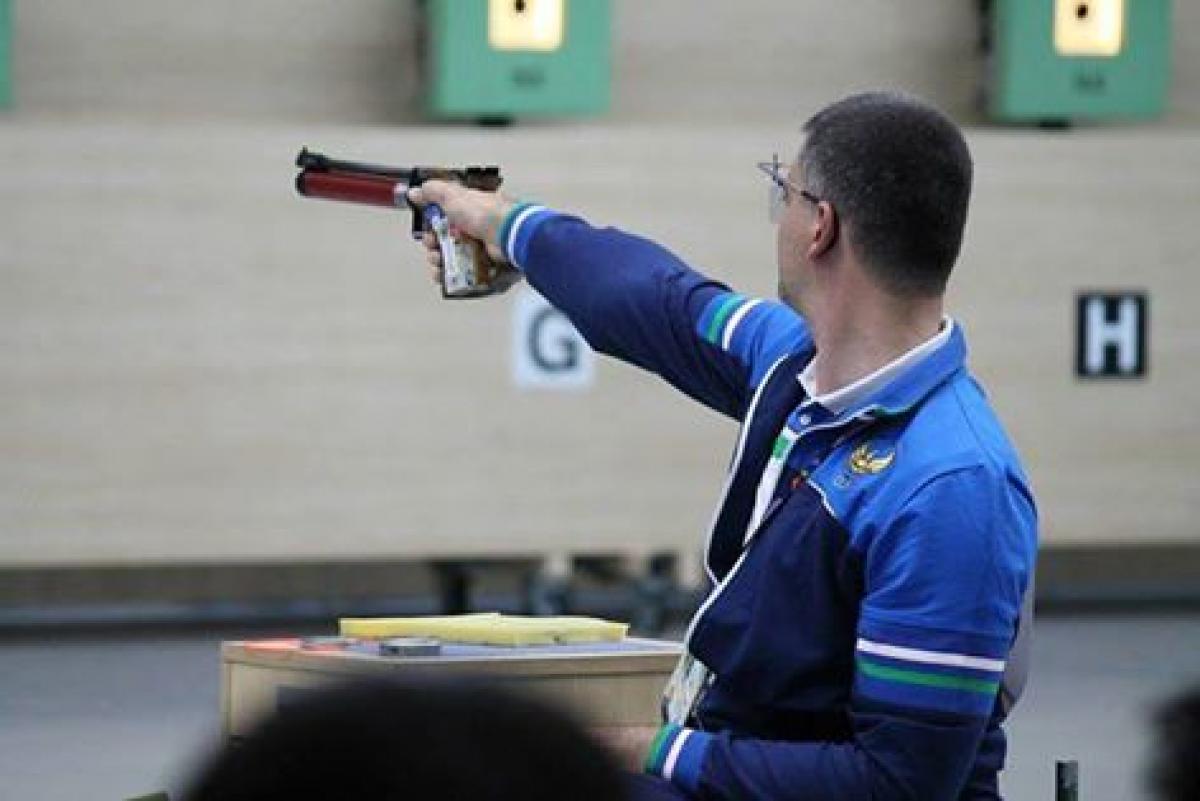 Ibragimov, who has only been shooting on the international stage since 2014, won the gold at his first World Cup with a 198.9 to add 0.3 to the record of South Korea’s Youngkyun Seo from 2013.

Great Britain’s silver medallist Stewart Nangle (195.3) took an early lead from the first competition stage into the elimination rounds, before Ibragimov improved his game in the second set of shots and overtook the Briton. Nangle attempted to fight back with a perfect 10.9, but dropped off in the sixth round to allow Ibragimov to extend his lead beyond reach.

Ukraine’s Oleksii Denysiuk (174.5) collected bronze, which helped his team to claim the gold with a score of 1665.

Poland were delighted with a silver medal on home soil. Despite European champion Filip Rodzik finishing outside of the individual medals, Poland still scored 1640 overall to claim second place.

Whilst silver medallist Anastasiia Skok (190.0) gave Liakhu a scare early on in elimination by equalling her score, Skok could not keep up the momentum.

Olga Kovalchuk capitalised on a slip by Great Britain’s Issy Bailey in the third elimination round to take bronze. Bailey had the edge on Kovalchuk but sank to a 6.8, leaving the door open for the Ukrainian to take the medal. 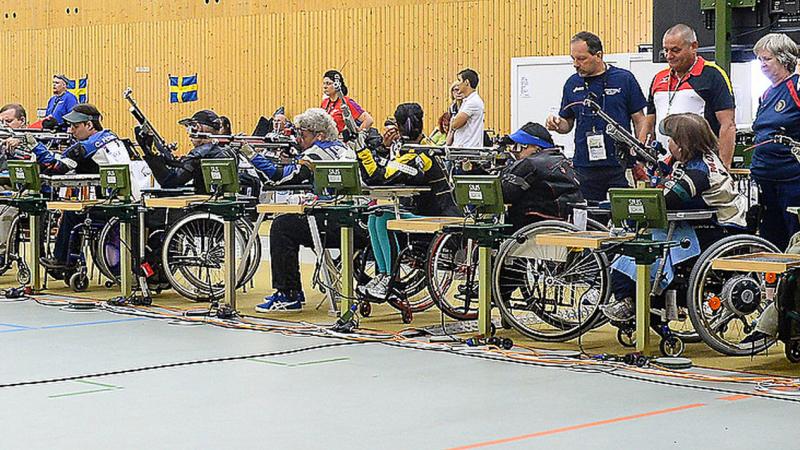 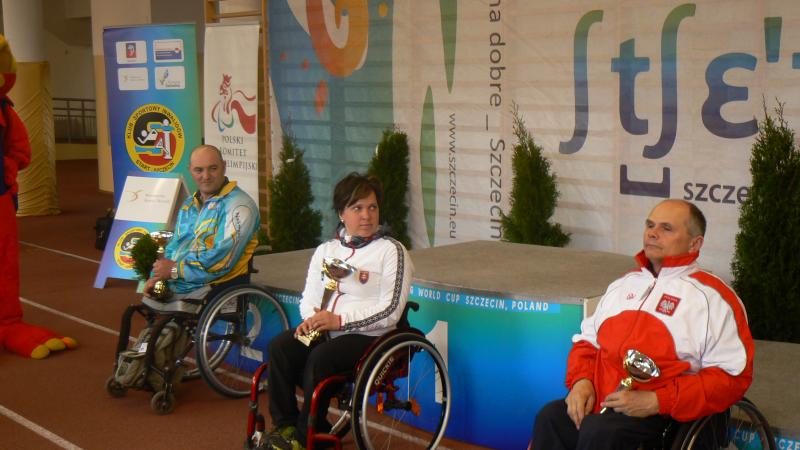