The film was created to promote the sport to coaches and will be shown at an annual seminar next year in Azerbaijan. 28 Nov 2016
Imagen 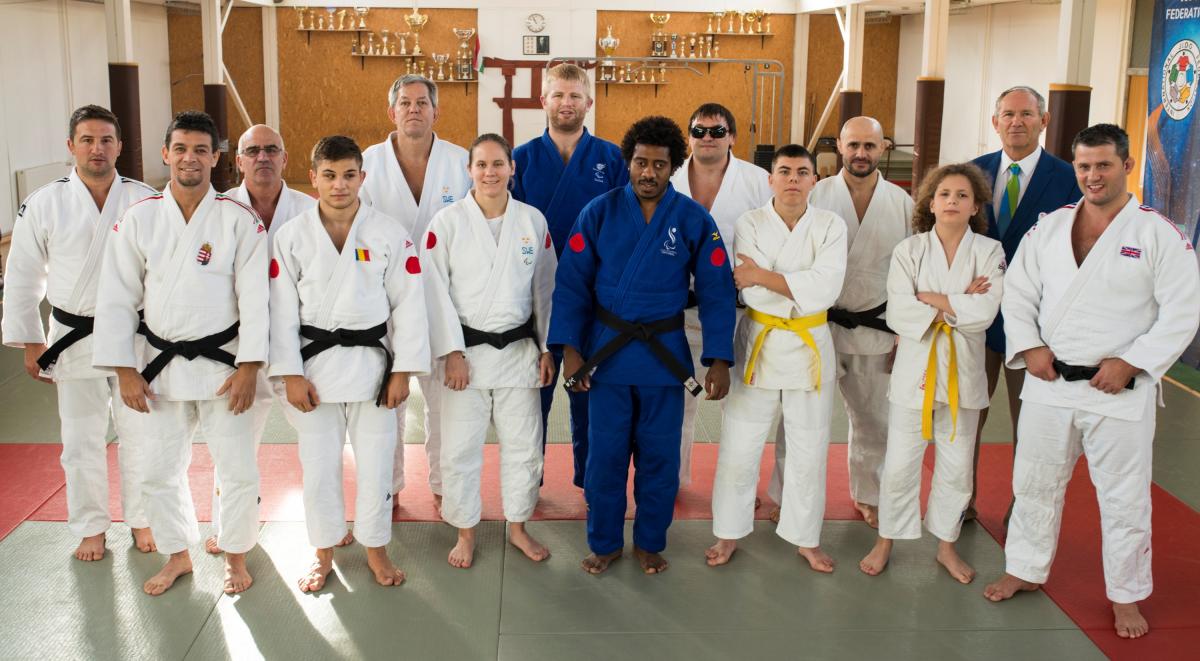 The video is set to premiere along with a presentation at January’s International Judo Federation annual referee and coaches seminar in Baku, Azerbaijan, where nearly 250 people are expected to attend.

IBSA Judo sports director Janos Tardos said the film is unique because it is the first of its kind, and that the seminar in Baku is the perfect setting to share the film. He, along with IBSA Judo chairman Norbert Biro were inspired to create the film, and had the help of coach and education director Ian Johns to produce it.

Representatives from Portugal, Great Britain, Sweden, Russia, Romania and Hungary were invited to act in the film at the Rakosvideke “Hajtós” Judo Club in Hungary. The experienced coaches from each country also brought along some of their top visually impaired judoka, and two beginners also took part in the filming. 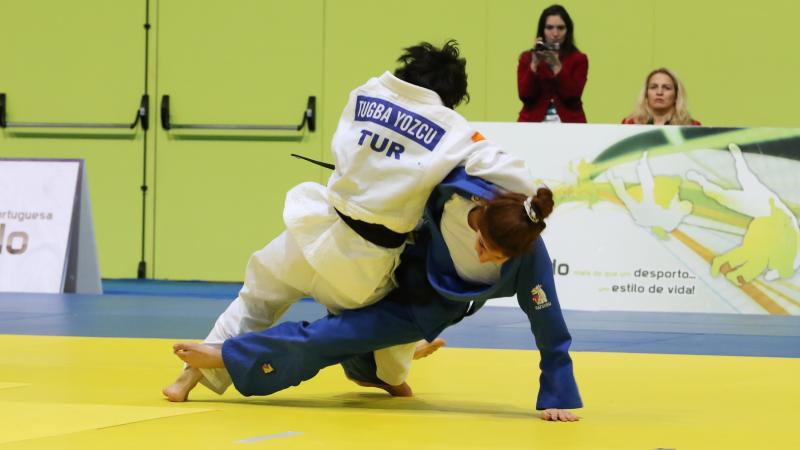