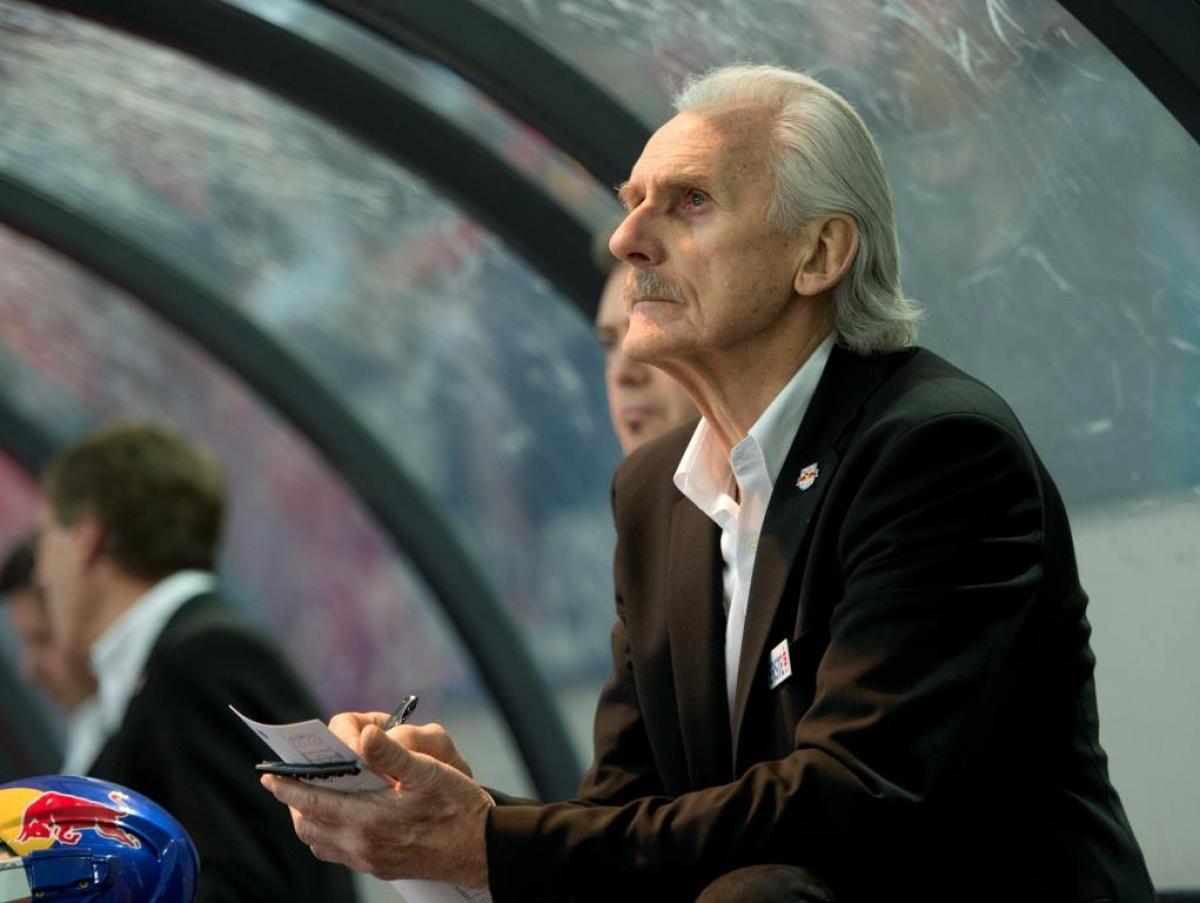 Kingston, who is known the world over for coaching the Canadian national men’s able-bodied team to their first World Championships gold in more than 30 years, replaces Thomas Koester who moves over to become Head of Competition.

The reshuffle comes as a result of the departure of Dave Newson, who has stepped down from the STC as Head of Competition. Newson will still remain involved with the sport at events and competitions.

Keith Blase, STC Chairperson, said: “I would like to take this opportunity to thank Dave for his work and dedication in the past few years. Under his tenure the standard of competition has developed significantly, especially since the Sochi 2014 Paralympic Winter Games.

“We welcome George in an official capacity after he assisted us in a number of areas in recent times, including attending training camps to pass on his extensive knowledge of coaching to others.

“I have no doubt that with his reputation, established over five decades at the very top of hockey, we have a very safe pair of hands that can continue to drive the sport forward.”

Kingston’s appointment to the STC was ratified by the Canadian Paralympic Committee.

Kent Nyholt remains as the Vice-Chairperson as does Scott MacDonald as Head of Technical Control and Officiating.

Johan Balder stays on as Head of Classification with Sergey Samoylov continuing as the Regional Liaison Officer for Europe. Gregory Leperdi, an Italian triple Paralympian, is the Athlete Liaison.

The role of the STC is to coordinate and oversee the technical aspects of ice sledge hockey. The members are elected at the start of every Paralympic cycle via a process of nominations by National Paralympic Committees. 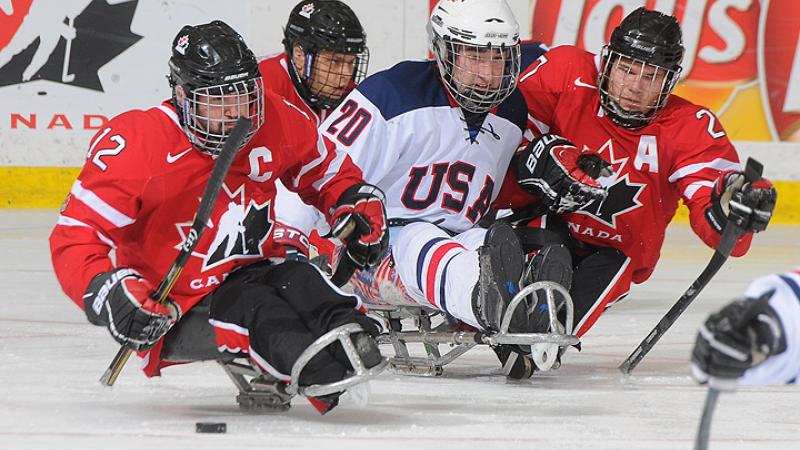