All countries currently participating in the sport met for the first time since the sport’s incredible success at Sochi 2014. 08 Oct 2014
Imagen 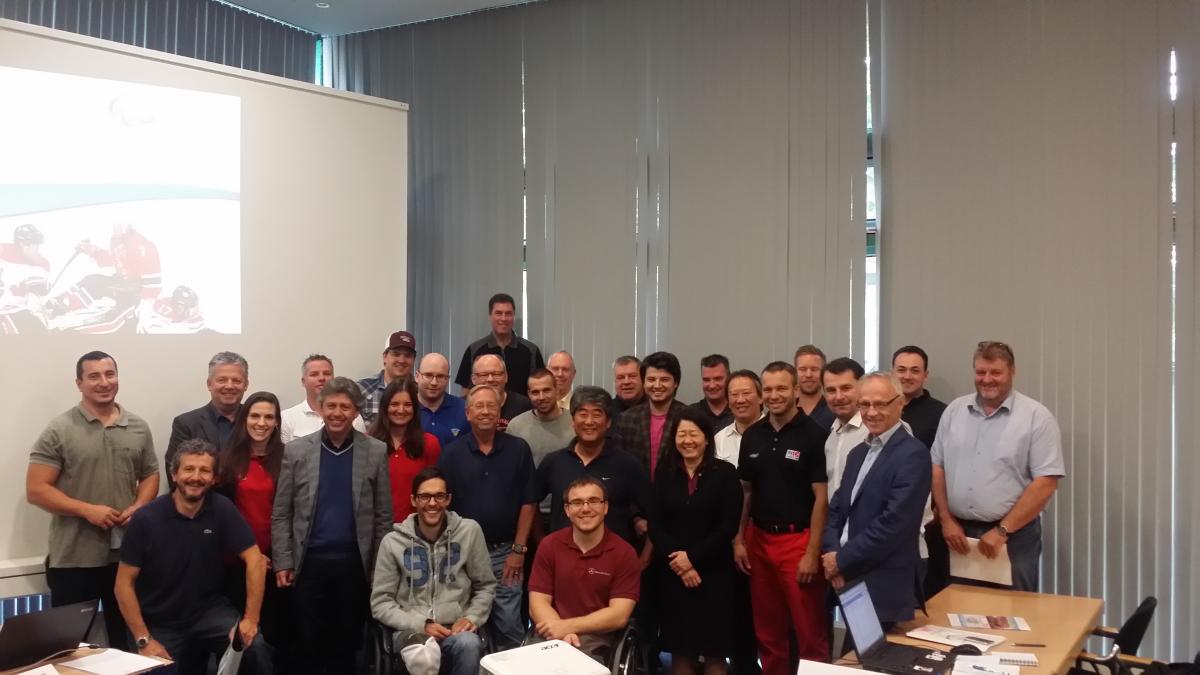 The IPC Ice Sledge Hockey Sport Forum was held from 27-28 September, in Bonn, Germany, gathering together all countries currently practicing ice sledge hockey to discuss how to take the sport forward.

Over 20 participants from 13 countries, along with the IPC Ice Sledge Hockey Sport Technical Committee, focused on development, competition and officiating after the sport climbed new heights as the Sochi 2014 Paralympic Winter Games.

Over the two days, they were split into groups covering the A-pool and B and C-pool countries, and will now meet on an annual basis in order to maintain a lively exchange and build on recent successes.

At the meeting, all countries were asked to submit their strategic plans for ice sledge hockey for the next four years, to include the 2018 PyeongChang 2018 Paralympic Winter Games and the 2015 A-Pool World Championships in Buffalo, USA.

The 2014-15 season will also include the newly introduced IPC Ice Sledge Hockey World Series which begins on 24 October in Langenhangen, Germany, from 24-26 October. Germany, Czech Republic, Sweden and Italy will all compete in the Four Nations Tournament. 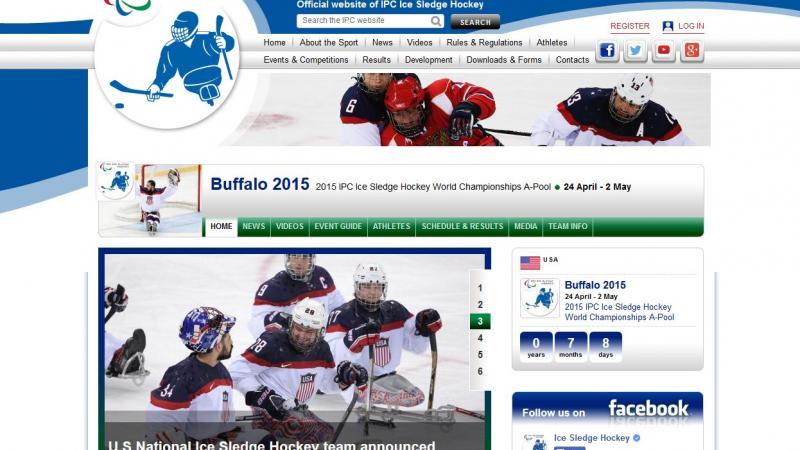