Nine countries met with the Sport Technical Committee in Moscow, Russia, to speak about competitions, equipment and officials. 24 May 2016
Imagen 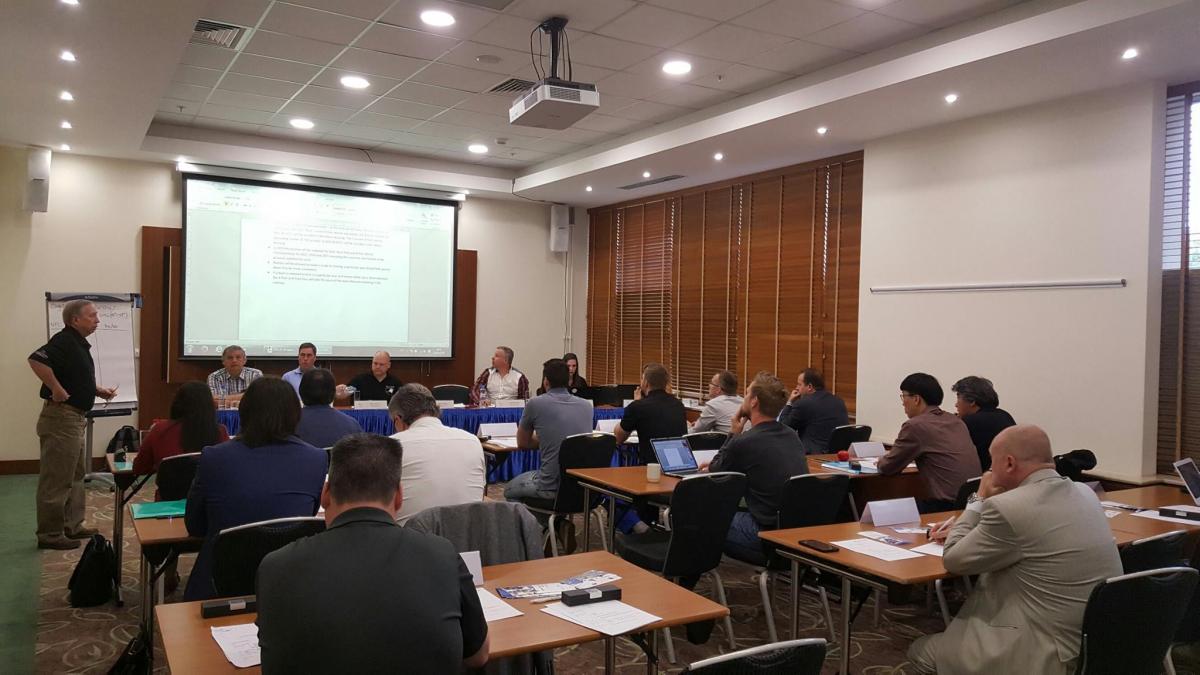 IPC Ice Sledge Hockey has hosted its latest Sport Forum in Moscow, Russia, to discuss the latest developments in the sport with countries.

Nine countries, plus Kazakhstan as an observer, gathered in the Russian capital on 12-13 May to hold routine talks with the Sport Technical Committee (STC), which is responsible for overseeing the growth and all technical aspects of ice sledge hockey.

The hosting of major Championships was discussed, in particular the current requirements and reducing the costs, as well as securing hosts for future competitions.

On the sport side, keeping up with the rapid development of sledges was raised with the need to ensure fair play and safety whilst not hindering performance. Countries were also encouraged to recruit and train more officials at the national level, to ensure that the pool of referees and linesman grows.

Before the Sport Forum, IPC Ice Sledge Hockey held its latest STC meeting where preparations for the PyeongChang 2018 Paralympic Winter Games Test Event and Games themselves were reviewed.

The description of the role of the STC can be found under section 2.7 of the IPC Handbook.

Names of the members of the STC can be found at the IPC Ice Sledge Hockey website. 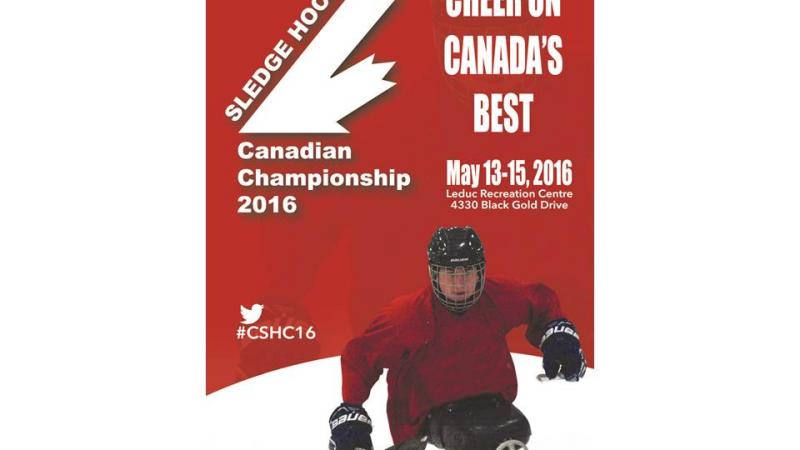