IPC announces Athlete of the Month shortlist for Best Male 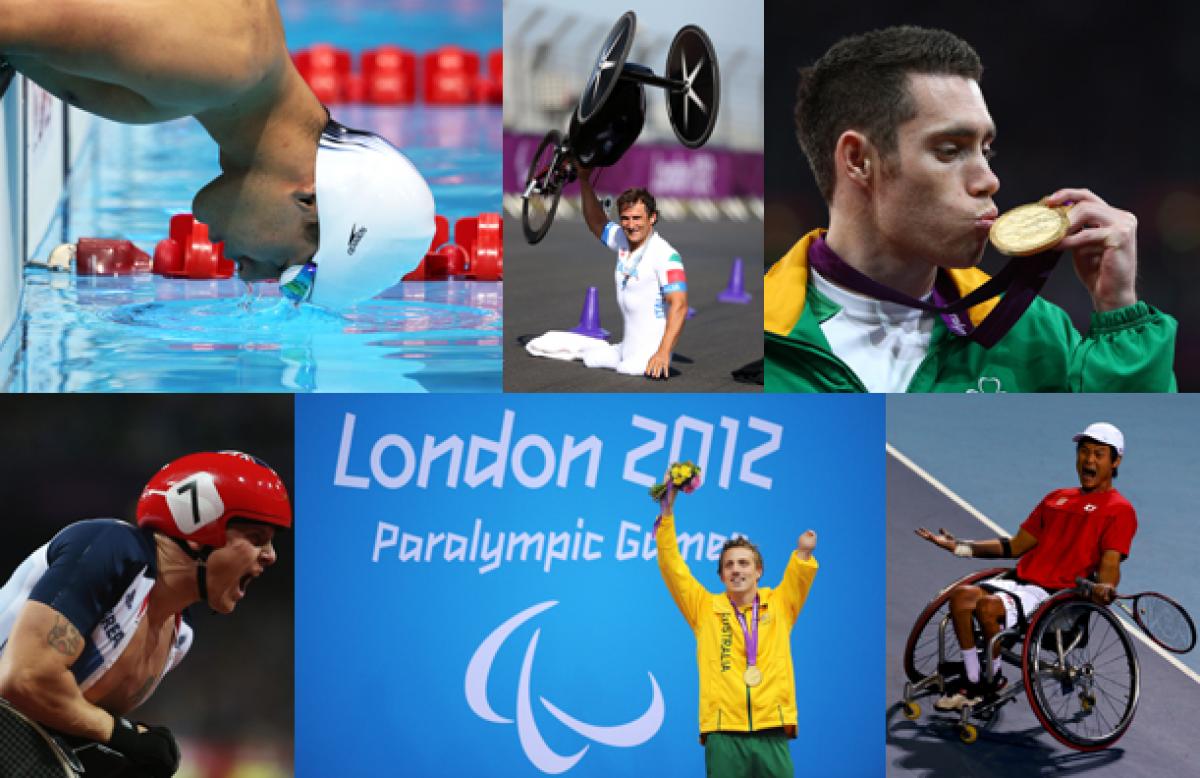 The public now has until 12:00 (CEST) on 2 October to vote for their favourite performance.

The International Paralympic Committee (IPC) has revealed the shortlist for the Best Male Athlete of the Month for August and September combined, based on their performances at the London 2012 Paralympic Games, and the public can now vote for the winner on www.paralympic.org.

The finalists for the award include:

David Weir (Great Britain, athletics): The British wheelchair racer became a household name across the world during the 11 days of competition, as he notched golds in the men’s 800m, 1,500m, 5,000m and marathon T54 events, edging out rivals Marcel Hug of Switzerland and Kurt Fearnley of Australia in all of them.

Jason Smyth (Ireland, athletics): The Irishman was a hit with the crowds after finishing first and setting new world records in both his events, the 100m and 200m T13 sprints. He raced to gold in the 100m in a time of 10.46 and sped to the finish line in 21.05 in the 200m, solidifying himself as the fastest Paralympian on the planet once again.

Matt Cowdrey (Australia, swimming): He became the most decorated Paralympian ever in Australia after racking up eight more medals in the pool in London, including five golds. He took the top prize in the 50m freestyle S9, 100m backstroke S9, 100m freestyle S9, 200m individual medley SM9 and 4x100m freestyle relay 34 points.

Alex Zanardi (Italy, cycling): The story of the former Formula 1 driver alone was enough to capture crowds, but the fact that he won two golds and a silver in road cycling made it even sweeter. Zanardi topped the podium in the individual road race and time trial H4 events, and his team finished second in the mixed team relay H1-4.

Shingo Kunieda (Japan, wheelchair tennis): Kunieda defended his Paralympic title by winning the men’s singles competition at Eton Manor with a straight sets (64, 6-2) victory over France’s Stephane Houdet. He was able to overcome some serious injuries following the Beijing 2008 Games to reclaim his dominance once again.

The public now has until 12:00 (CEST) on 2 October to vote for their favourite performance.