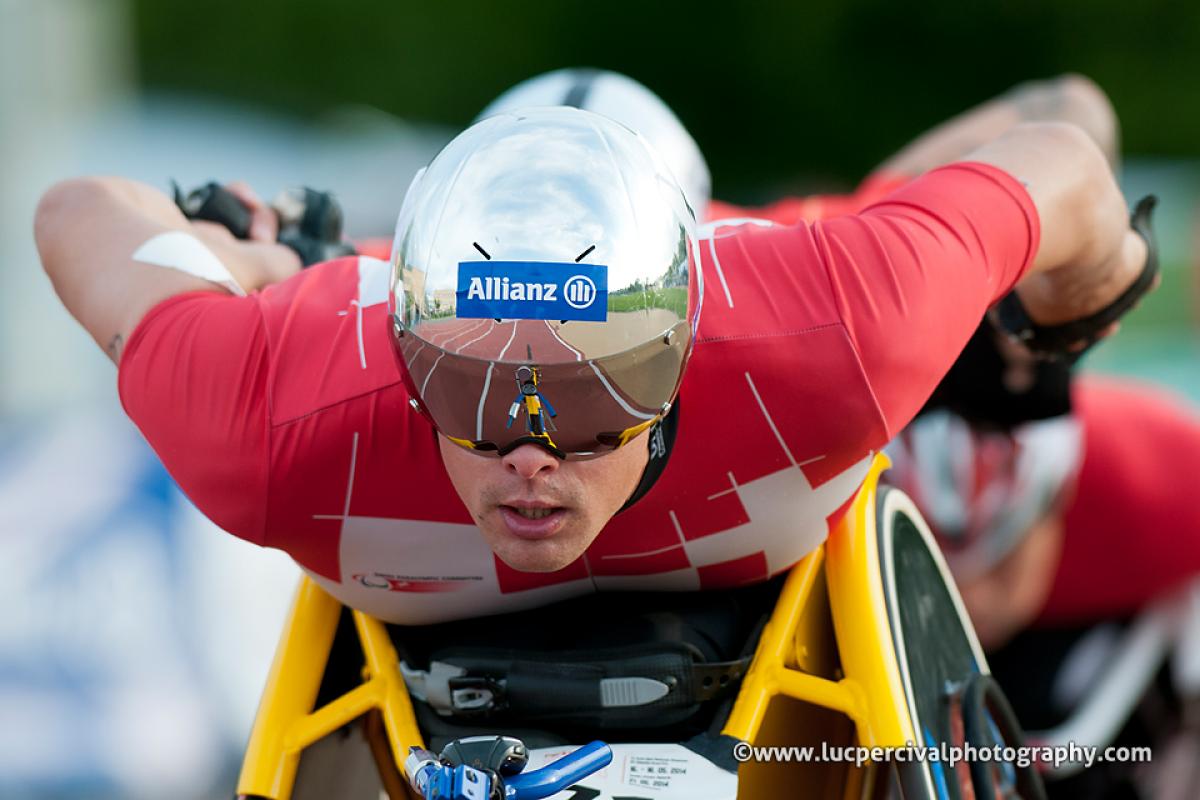 "We are delighted that in 2015 we will have more events than ever before giving para-athletes in all five continents the chance to compete at the highest level."

IPC Athletics has announced that the 2015 Grand Prix series will feature 10 different events, including a first ever in Oceania, ensuring that major para-athletics meetings will be held in all five continents for the first time.

Starting with a meeting in Dubai, United Arab Emirates, between 22-25 February, the Grand Prix series will then head to Brisbane, Australia, for a meeting that will take place between 6-8 March. Later the same month (23-25 March) Tunis, Tunisia, will stage Africa’s only Grand Prix of the season.

Mesa, USA will host its first IPC Athletics event 15-16 May witht the Desert Challenge Games, whilst Nottwil, Switzerland, will close the month (29-31 May) with an event which is traditionally seen as the world’s best meeting for wheelchair racers.

Grosseto, Italy, the venue for the 2016 IPC Athletics European Championships will stage its third successive Grand Prix 12-14 June, as will Berlin, Germany, between 19-21 June.

The 10th event will be the Grand Prix Final, the venue and date of which will be announced in due course.

Ryan Montgomery, Head of IPC Athletics, said: “Following the success of the Grand Prix series since it was launched in 2013, we are delighted that in 2015 we will have more events than ever before giving para-athletes in all five continents the chance to compete at the highest level.

“Ten Grand Prix events will act as the perfect curtain raiser for October’s World Championships in Doha and we believe by giving leading para-athletes most opportunities to compete against each other, the net result will be much improved performances and great rivalries.

“Many of the Grand Prix are now firmly established on the para-athletics calendar but in 2015 we will have an event in Australia for the first time.

“We look forward to working with event organisers to improve standards across the board and, most importantly, provide a strong and structured competition pathway on the road to Rio 2016.”

Since the Grand Prix series was launched in 2013, the events have grown in size, stature and competiveness. In 2013, 1,004 athletes from 67 countries took part, whilst in 2014 these numbers increased to 1,497 athletes from 85 countries.

Regionally, para-athletics will also feature as one of 15 sports at August’s Toronto 2015 Parapan American Games which will feature 28 competing countries.

Full details of the 2015 IPC Athletics Grand Prix season can be found by clicking here.