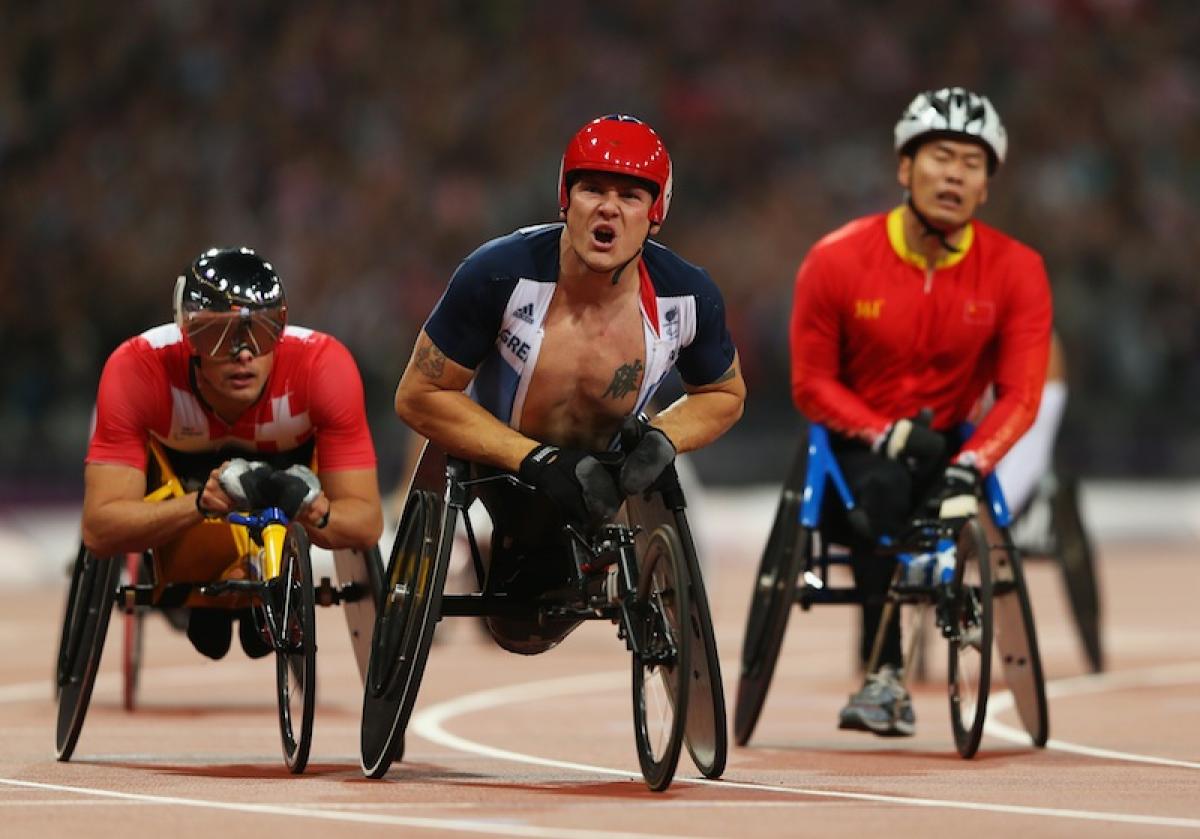 Following some British media reports on Sunday (13 January) claiming that a global series of para-athletics grand prix events will be trialled in 2013 by IPC Athletics, the global governing body of the sport has made the following statement.

Craig Spence, the IPC’s Director of Communications, said: “Following the success of London 2012, IPC Athletics is looking into how it can stage a number of high profile meetings to capitalise on increasing global interest and to create more competition opportunities for athletes

“However, this project is still very much in its infancy, absolutely nothing is agreed nor signed.

“At the moment we have a strong proposal and are having discussions with interested parties.

“To read that everything was agreed and signed in some media was a big surprise for everyone here at the global governing body of the sport – you could say some people are jumping the gun!

“Should the proposal come to fruition then we will make a formal announcement with the full and correct facts.”