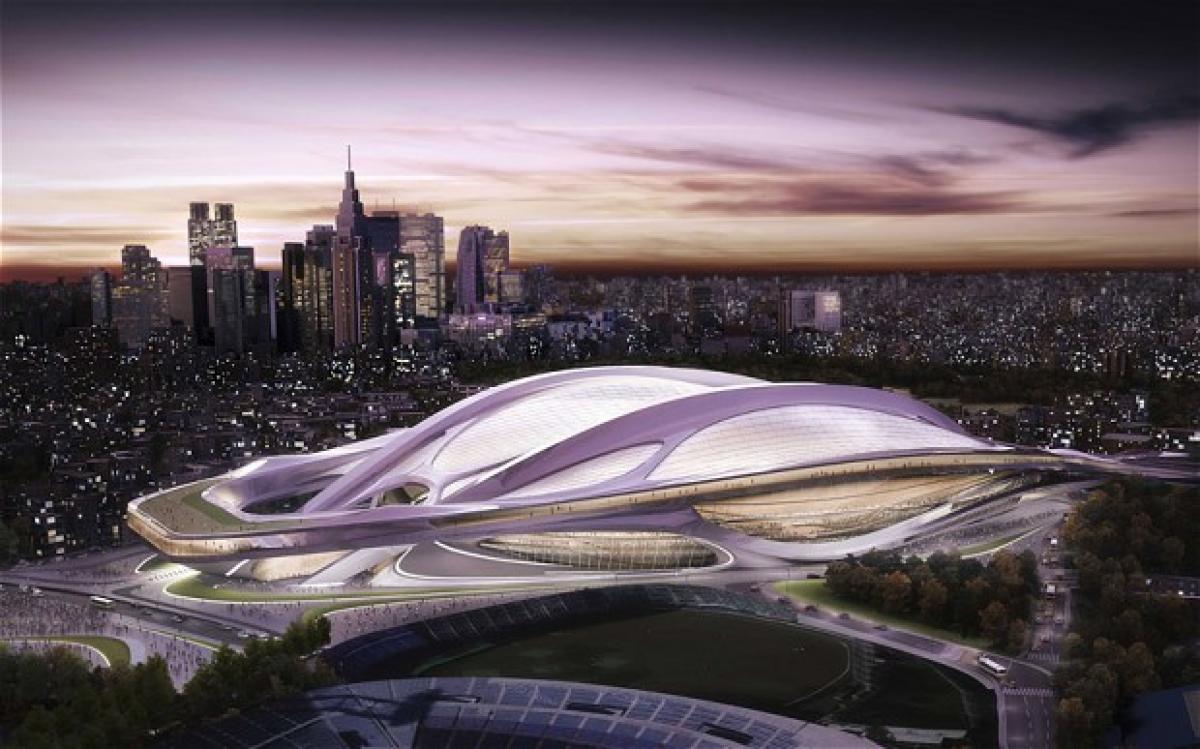 The International Paralympic Committee (IPC) will announce on Saturday (31 January) at 10:00 CET the final line-up of sports for the Tokyo 2020 Paralympic Games.

A maximum of 23 sports can be included in the Tokyo 2020 Paralympic Games and in October 2014 the IPC Governing Board approved the first 16 sports for inclusion. The 16 sports are: athletics, archery, badminton, boccia, equestrian, goalball, powerlifting, rowing, shooting, sitting volleyball, swimming, table tennis, triathlon, wheelchair basketball, wheelchair rugby and wheelchair tennis.

This week (30 January – 1 February) the IPC Governing Board will meet in Abu Dhabi, UAE, to finalise the sports programme with eight sports - canoe, cycling, football 5-a-side, football 7-a-side, judo, taekwondo, sailing and wheelchair fencing - still in contention. Although a maximum of 23 sports can be included in the Tokyo 2020 Paralympic sports programme, the IPC has the option to reduce the number of sports if it feels it is necessary.

Twenty four sports - the 22 sports that will feature at Rio 2016 - together with new sports badminton and taekwondo - were eligible to apply for inclusion in the Tokyo 2020 Paralympic Games.

Following the submission of applications from the eligible sports, the IPC management team undertook a rigorous assessment of all applications. Sports were assessed for worldwide participation in terms of countries and continents, where the sport is regularly practiced, quadrennial competition programme, athlete classification, anti-doping programme, rules and regulations, and initiatives undertaken to make their sport more attractive.

On completion of the review process, the IPC management team made recommendations to the IPC Governing Board ahead of their October 2014 meeting in Berlin, Germany, where 16 sports were approved for inclusion.

The eight sports that were not approved at October’s meeting were asked to provide additional information to the IPC addressing issues identified in their applications. This information has since been reviewed and a further analysis has been provided to the IPC Governing Board ahead of this week’s meeting. 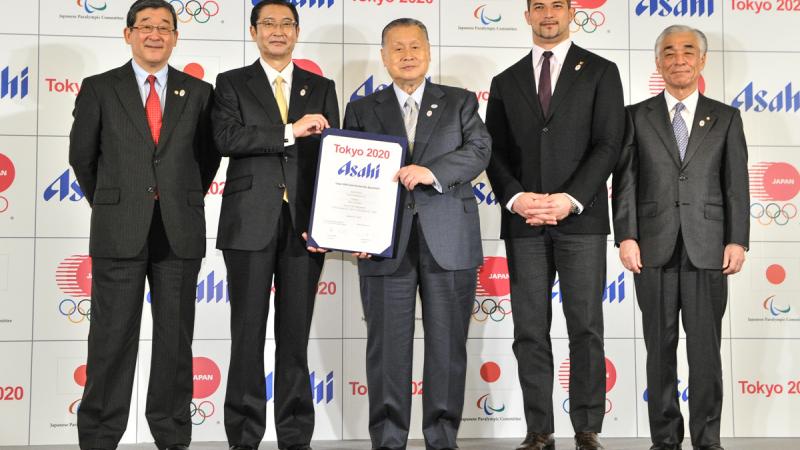 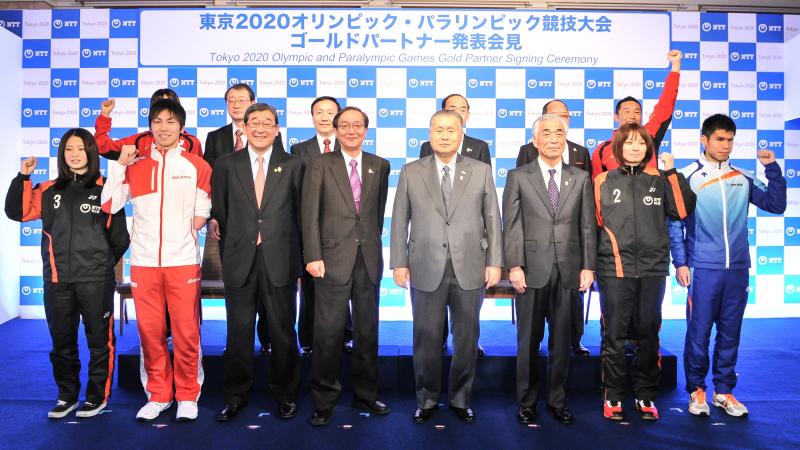