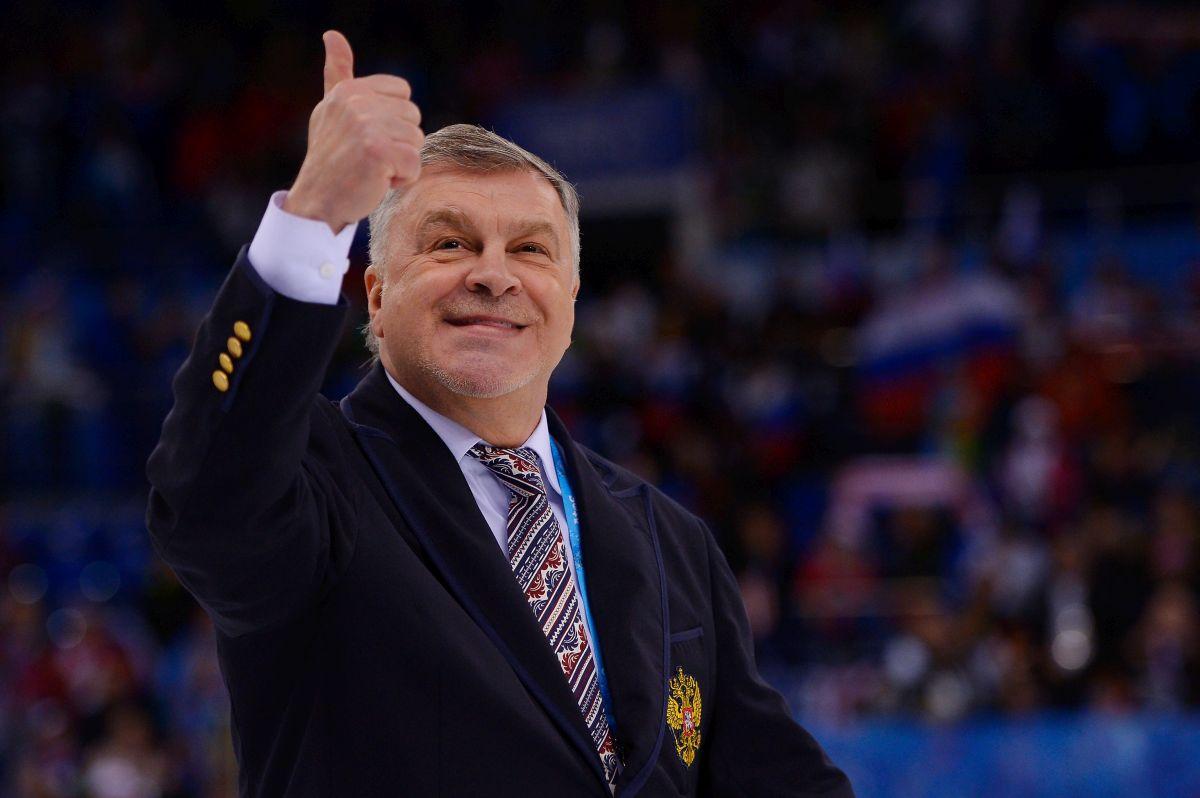 The International Paralympic Committee (IPC) has sent its condolences to the family of Sergey Samoylov who sadly passed away in Gangneung, South Korea.

IPC President Sir Philip Craven said: “On behalf of the Paralympic family I would like to say how very shocked and saddened we are about the sudden passing of Sergey.

“He was a committed member of the World Para Ice Hockey Sport Technical Committee and an exceptional coach who dedicated a lot of time and energy to the development of the sport. This is demonstrated by the fact that he travelled to Gangneung to watch the World Championships in an unofficial capacity, just for the love of the game.

“I would like to pass my deepest condolences to Sergey’s family and those close to him. He will be sadly missed.”

In addition to his role on the Sport Technical Committee, Samoylov was the Head Coach of the Russian Para ice hockey team. He led the team to silver on their Paralympic Winter Games debut at Sochi 2014 and bronze at the 2015 World Championships.

As a mark of respect, a moment of silence will be held during the Closing Ceremony of Gangneung 2017 on Thursday (20 April).