Birgitta Blomqwist, a key player in transforming the classification system has passed away. The IPC pays tribute to her and mourns her loss. 07 Nov 2012
Imagen 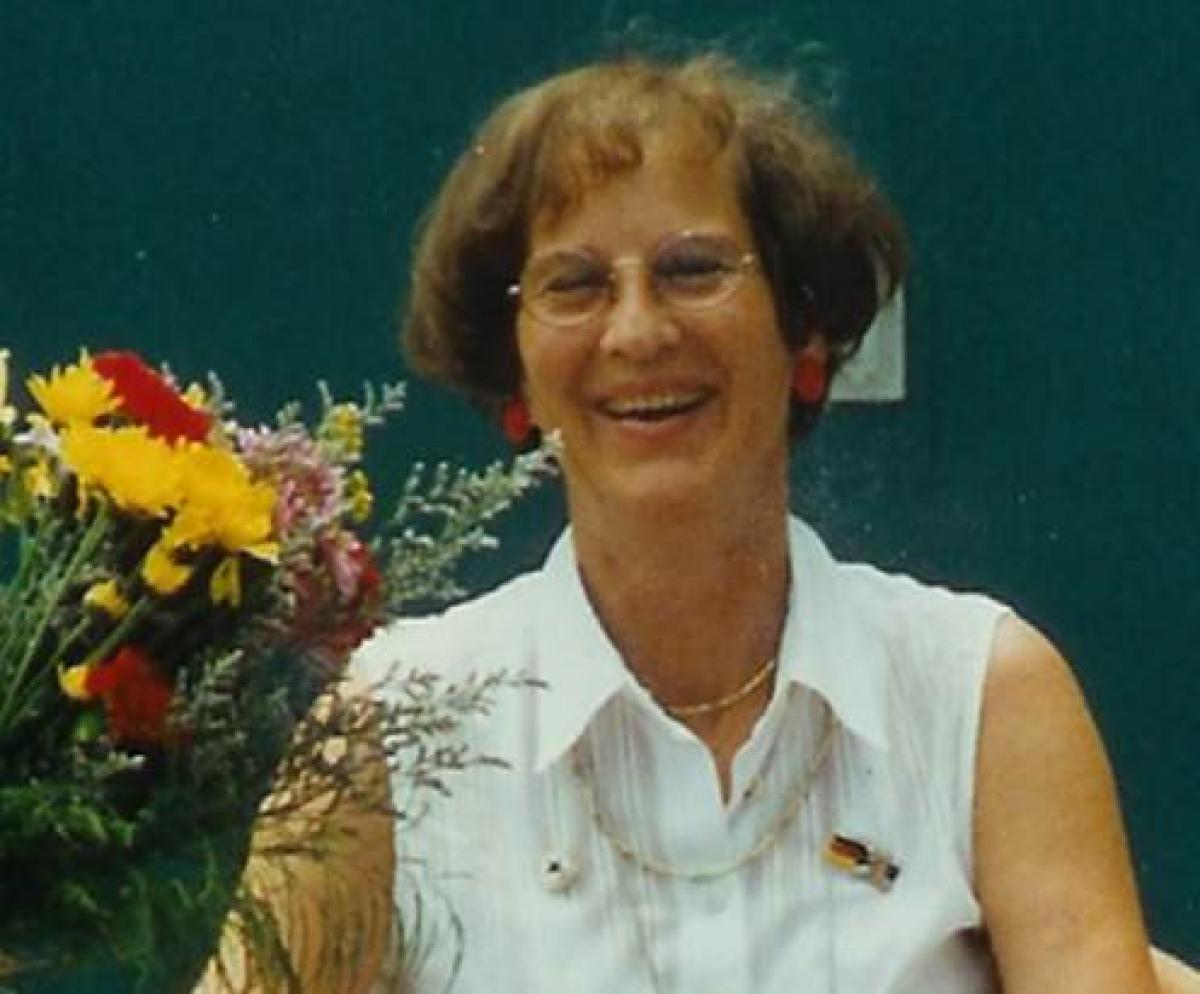 “She was an innovator in classification in swimming and the whole Movement will forever be grateful to her."

For more than 30 years, Birgitta Blomqwist was a committed sport volunteer. During this time, she took part in every Paralympic Games either in a managerial or care function, and worked for NPC Germany (DBS), the German Wheelchair Sports Association and the International Paralympic Committee (IPC).

It is thanks to her specialist knowledge as a physical therapist and an avid swimmer that the swimming classification system was improved to become sport-specific and based on the functional ability of the athlete.

"It is a really sad moment for all members of the Paralympic Movement with the recent passing of Birgitta Blomqwist,” said IPC President Sir Philip Craven. “She was an innovator in classification in swimming and the whole Movement will forever be grateful to her.

“Our thoughts go out to her family and particularly her daughter, Mrs. Lill Bergenzaun."

“I got my first profound impressions of the positive physical and psychological effects of disability sports, especially to people with spinal cord injuries,” she wrote of the event.

During this time, she used her knowledge to play a decisive role in the development of improved classification systems not just in swimming, but also in alpine and nordic skiing, shooting, archery, table tennis and wheelchair fencing.

To mark the extraordinary contribution she has made to Paralympic sport, the then German President Johannes Rau presented Blomqwist with the Order of Merit for her services, and the German NPC made her an honorary member.

In 2005, IPC President Sir Philip Craven inducted her into the Paralympic Order, the highest tribute a person connected with the Paralympic Movement can achieve. It honours someone who has exemplified the Paralympic ideals through their actions, made remarkable strides in Paralympic Sport or rendered outstanding services the Paralympic cause.

The Paralympic Movement mourns the loss of Birgitta Blomqwist, who died on 31 October 2012 aged 68. 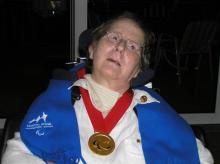