IPC Powerlifting referee Verdonck began his involvement with the sport in the 1990s. 04 Sep 2015
Imagen 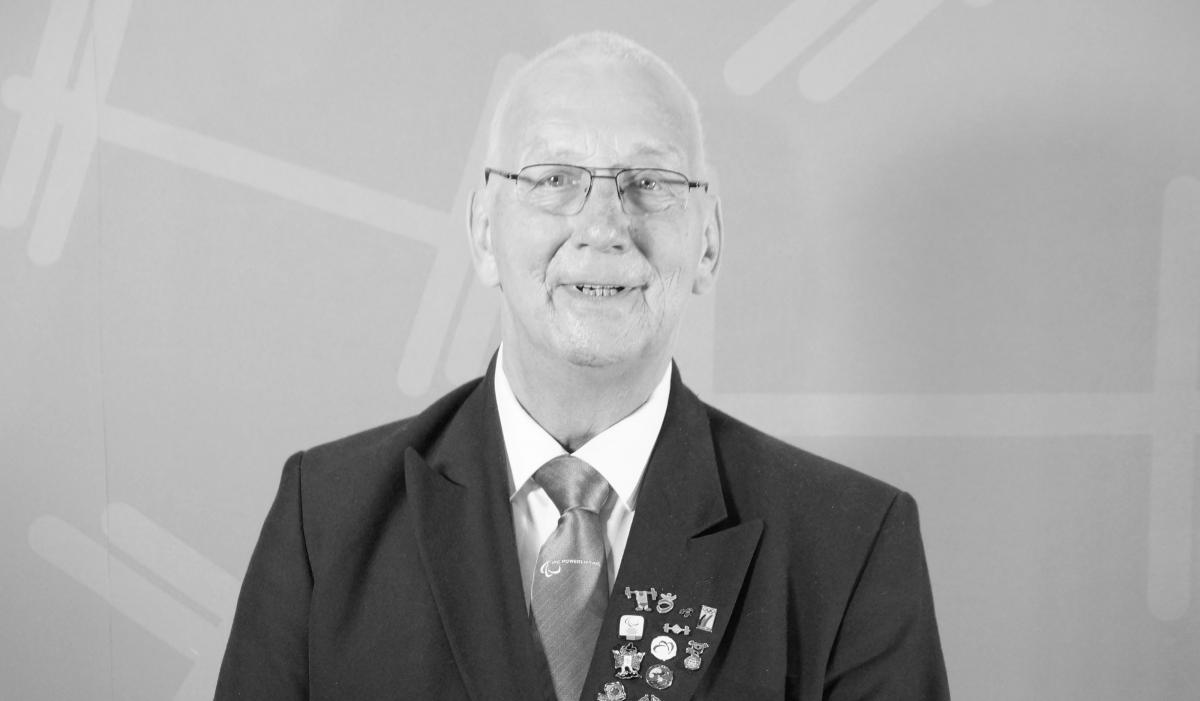 The International Paralympic Committee (IPC) has passed its sincerest condolences to the family and friends of Belgian IPC Powerlifting referee Jean-Claude Verdonck, who passed away on Monday (31 August).

Verdonck, who was an International Category 1 Referee, had been fighting cancer for some time. Despite this, he still officiated as recently as April at the 2015 IPC Powerlifting Americas Open Championships in Mexico City.

Sir Philip Craven, IPC President, said: “I would like to pass on my sincerest condolences to the family and friends of Jean-Claude. The Paralympic Movement is built on the commitment and enthusiasm of people like Jean-Claude. I am grateful for his contribution to the sport from the very early days, where powerlifting was in its infancy.

“I am sure he would have been proud to have seen the sport grow into what it is today, especially being an official at the London 2012 Paralympic Games where he would witnessed first-hand its impact and popularity.”

“Jean-Claud has been heavily involved within IPC Powerlifting since the mid 90's.

“He was, quite literally, a big character with a good sense of humour and will be missed by many in the para-sports world, not just IPC Powerlifting.”