The 51 athletes who have been allocated bipartite slots to participate in the London 2012 Paralympics Games has been revealed by the international governing bodies of Paralympic Powerlifting and Shooting. 27 Apr 2012
Imagen 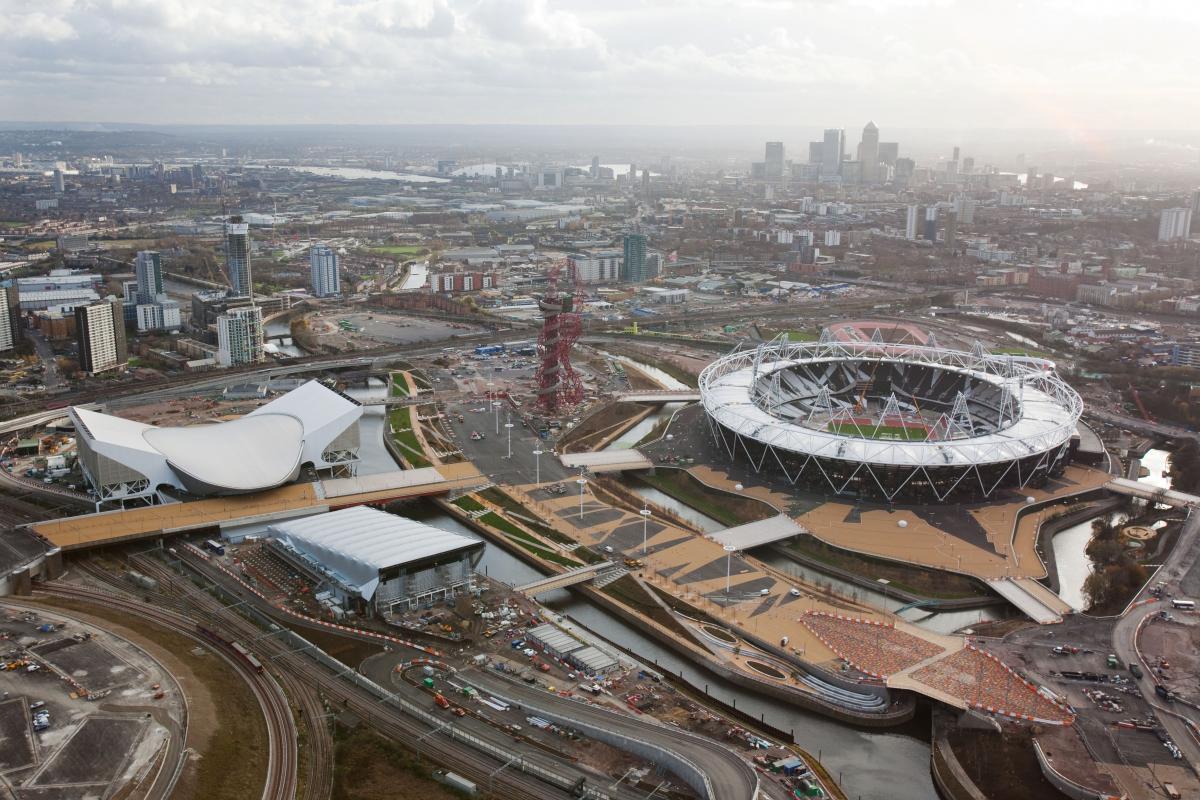 The international governing bodies of Paralympic Powerlifting and Shooting have announced the names of 51 athletes who have been allocated bipartite slots to participate in the London 2012 Paralympics Games.

International Paralympic Committee (IPC) Powerlifting has confirmed that 40 athletes, two for each Powerlifting medal event at London 2012, have been allocated slots, whilst IPC Shooting has named 11 athletes who will benefit from the same method of taking part in the Games.

All bipartite slots have been offered in accordance with the London 2012 Qualification Criteria and follow confirmation of usage by the respective National Paralympic Committees (NPC).

In allocating the slots IPC Powerlifting and IPC Shooting considered a number of factors including athlete competitiveness, universality and regional spread, and gender representation.

Each application was reviewed individually against the stated criteria and the final selection was made with a view towards presenting a balanced group of athletes.

At London 2012, the Excel Arena will host the Powerlifting competition featuring 200 athletes who will contest 20 medals events. Shooting will take place the Royal Artillery Barracks and 140 athletes will battle it out in 12 medal events. 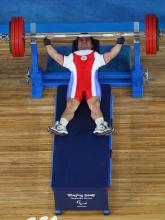 Competes in the Powerlifting at the Beijing University of Aeronautics &amp; Astronautics Gymnasium during day five of the 2008 Paralympic Games on September 11, 2008 in Bejing, China. 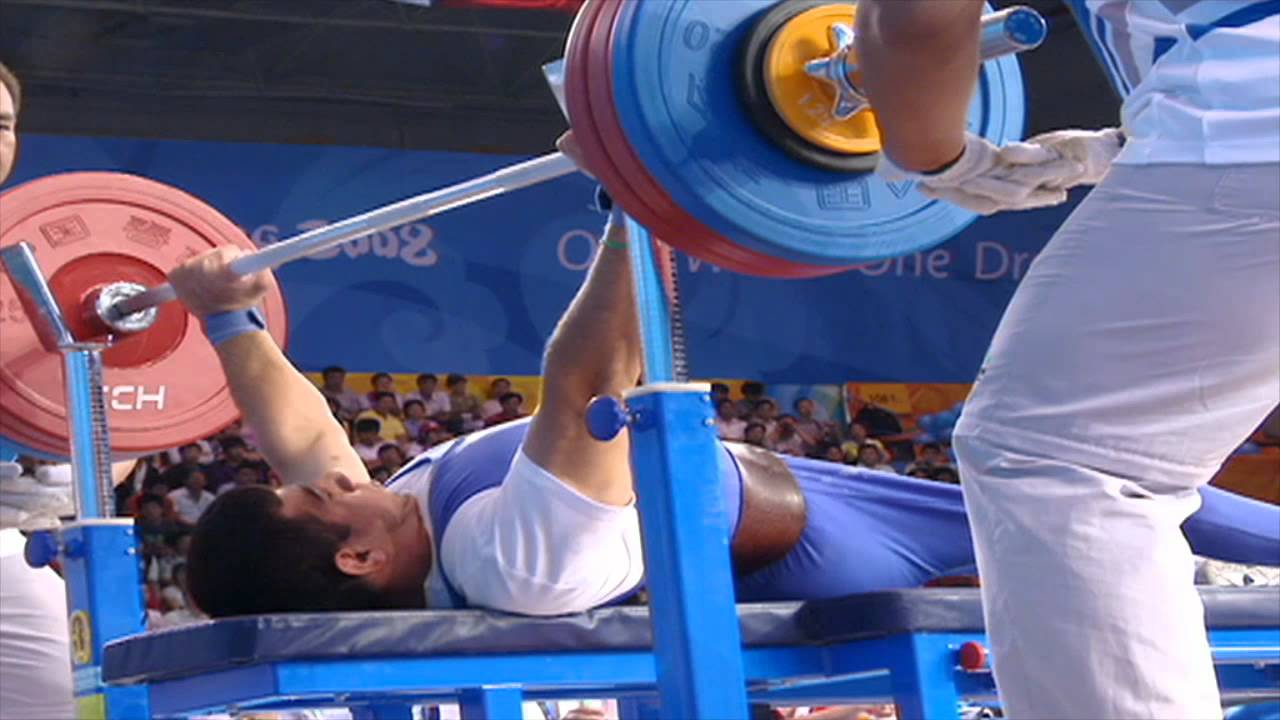 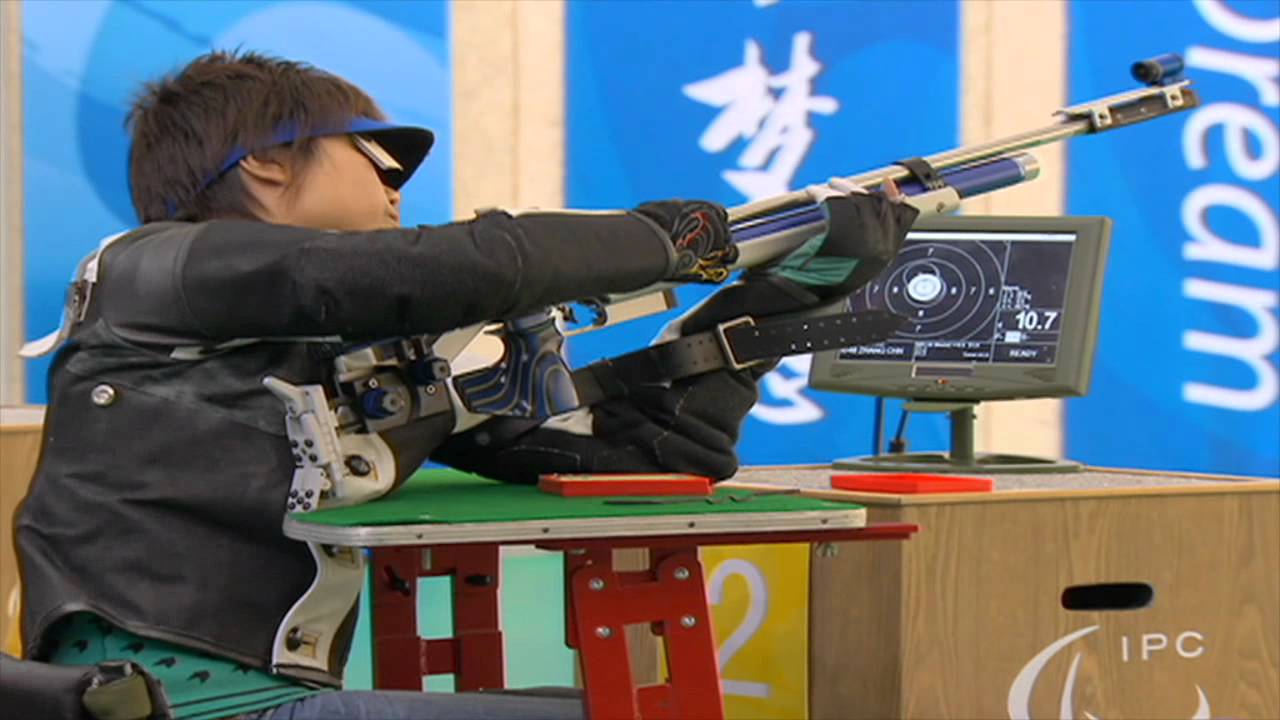