Views are being sought from the shooting para-sport community in preparation for the 2017-2020 technical rules and regulations. 28 Aug 2015
Imagen 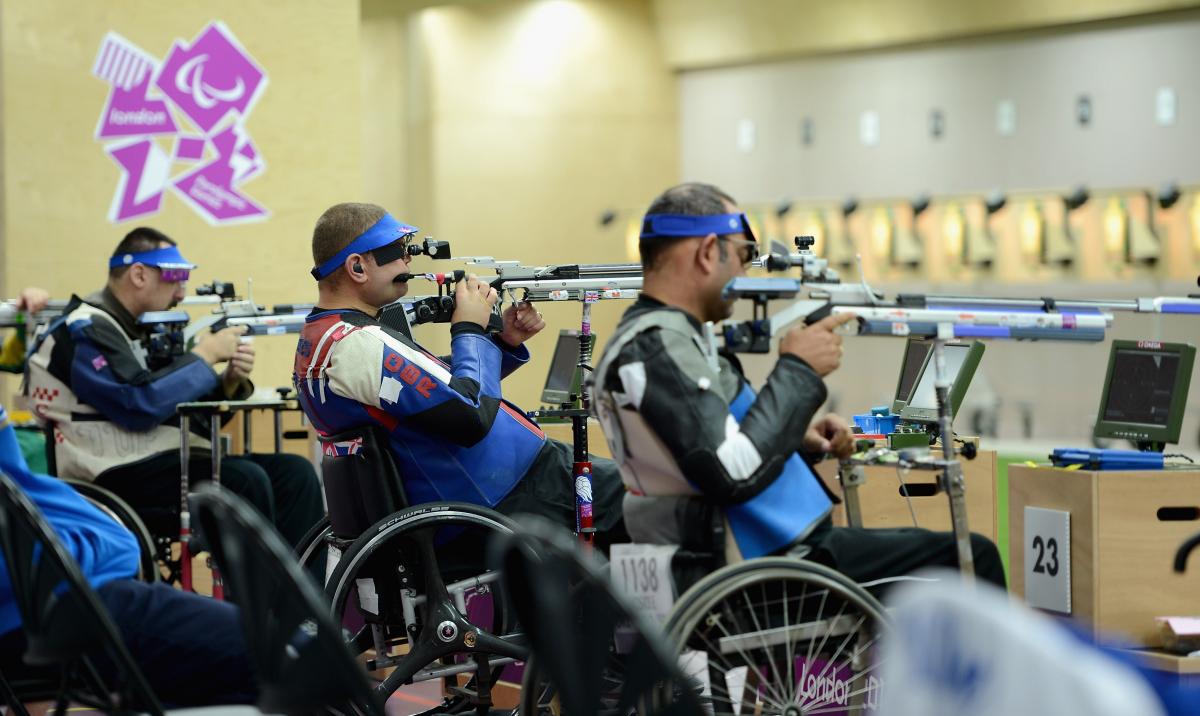 “Shooting para-sport has grown consistently in the past years and we now have more countries widely and regularly practicing the sport than ever before.”

IPC Shooting has launched a two-stage consultation process for its 2017-2020 Technical Rules and Regulations, inviting views from the International Paralympic Committee (IPC) Membership.

The first round, which began on 31 July, is set to conclude on 20 October 2015. During this phase, all members of the IPC Shooting community, including National Paralympic Committees, National Federations, athletes, coaches, officials and organisers are invited to submit their feedback on the current IPC Shooting Technical Rules and Regulations.

Sarah Bond, IPC Shooting Sport Manager, said: “Shooting para-sport has grown consistently in the past years and we now have more countries widely and regularly practicing the sport than ever before.

“It is important that we take everyone along with us during this development, to recognise the contribution and investment countries are making in supporting an ever-increasing number of athletes, and to ensure that the rules keep pace with the changing face of the sport.

“We are hoping that the Membership will really engage with us so that they can feel part of the process and the progress of shooting para-sport in the coming years.”

Following the first consultation round, the IPC Shooting Sport Technical Committee and management team will review all the feedback and begin to draft the 2017-2020 Technical Rules and Regulations.

Any proposed rule changes will then be circulated to the Membership during the second consultation round, scheduled for 1 March - 30 April 2016.

The final document will be submitted to the IPC Governing Board for approval and published in late 2016, in time for implementation from 1 January 2017.

A template feedback form is available at IPC Shooting’s website and all contributions must be submitted using this method.

Shooting
Leinonen to prepare at home for Rio 2016