The Russian pistol shooter is more determined than ever to end his silver streak at the Rio 2016 Paralympic Games. 26 Aug 2015
Imagen 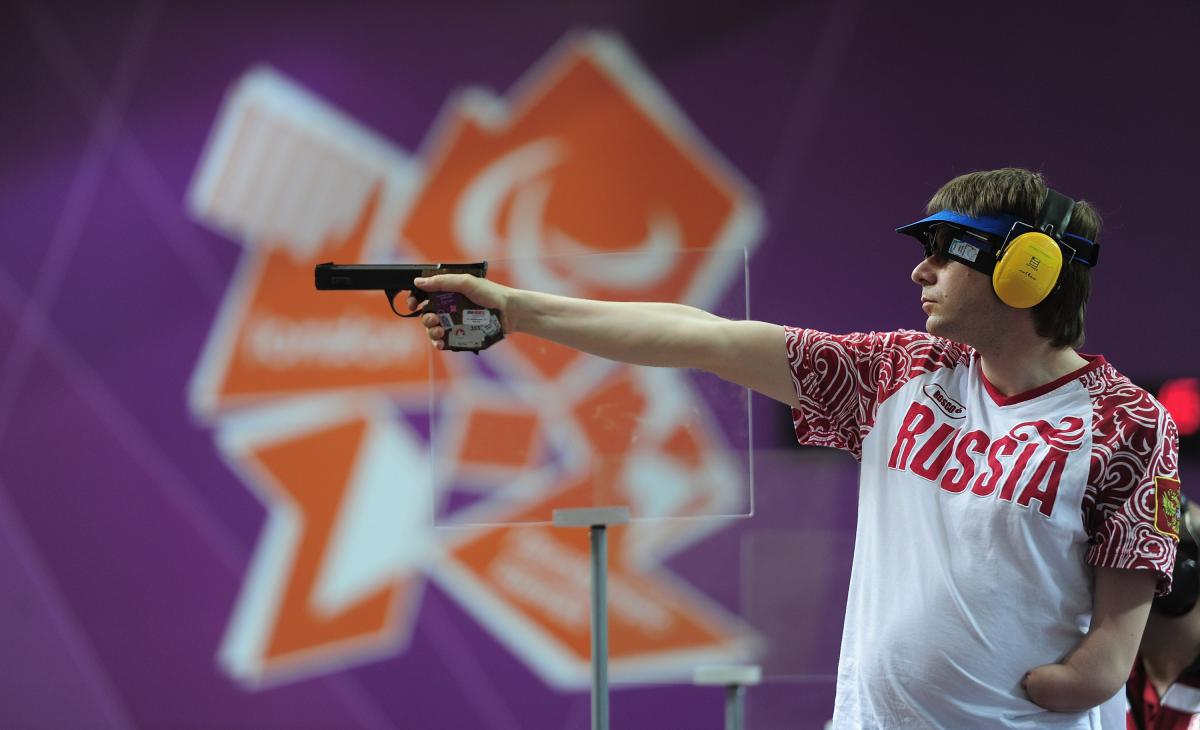 ⒸGetty Images
By Jake Smith | for the IPC

“The main rival will be myself, because in shooting, much depends on an individuals attention and their level of concentration, particularly as they cope with excitement.”

Russia’s Sergey Malyshev has spoken of his determination to finally reach the top step of the podium at Rio 2016, having won silver at the last two Paralympic Games.

Malyshev is one of his country’s most renowned and illustrious pistol shooters and has been competing on the international circuit for over twenty years. However, the 39-year-old finished second at both Beijing 2008 and London 2012.

Part of his quest for the coveted gold involves familiarisation with new artillery and taking full advantage of the jam-packed IPC Shooting schedule which rolls into Sydney, Australia, for a World Cup from 15-19 September. It will also act as a qualifier for Rio 2016.

“My goal is to get used to new equipment and to participate in the maximum number of competitions this year including the remaining World Cups,” he said.

His results have been consistently good at European meets, but the competition is heating up in more ways than one as the Paralympic Games make their way to South America for the first time. This does provide Malyshev with a slight headache.

“In winter I usually train P5 and P1, and in the warmer months, P3 and P4. It is likely to be more difficult to perform in Rio than in London and Beijing because of the large difference in time zones and hemisphere,” he said.

In an effort to become accustomed to Rio’s topography, Malyshev seeks comfort from past competitions in Switzerland and Spain; “I really liked the Sargans because I like the mountains and Alicante because I like the sea. I heard that Rio has both that and another,” he said.

Climatic factors aside, Malyshev maintains a competitive drive by focusing on his own personal disposition as opposed to fellow shooters. “The main rival will be myself, because in shooting, much depends on an individuals attention and their level of concentration, particularly as they cope with excitement,” he said.

As one of the more senior competitors heading to Brazil, Malyshev will hope to draw on his past Paralympic experiences to help shoot his way to the number one spot. 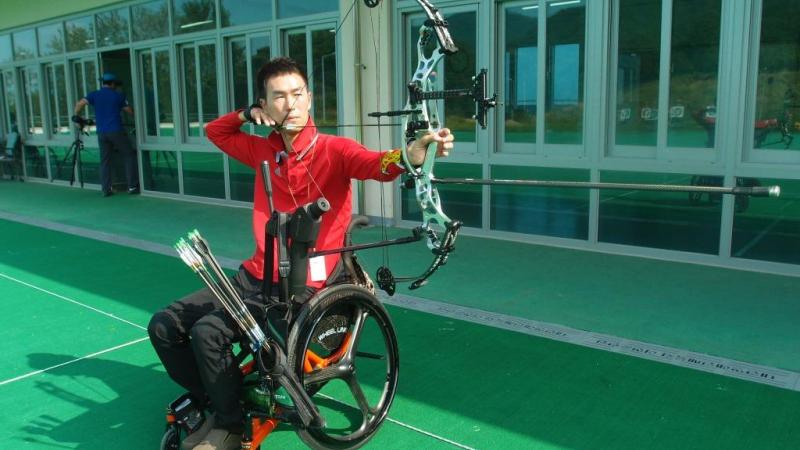 Shooting
Leinonen to prepare at home for Rio 2016
Imagen 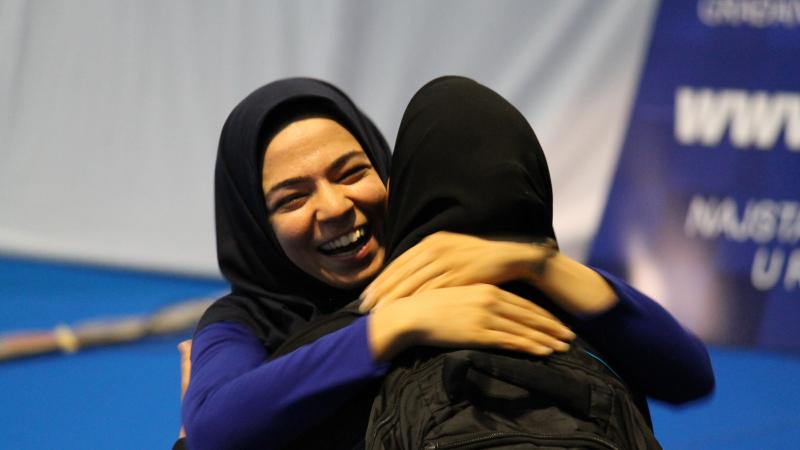 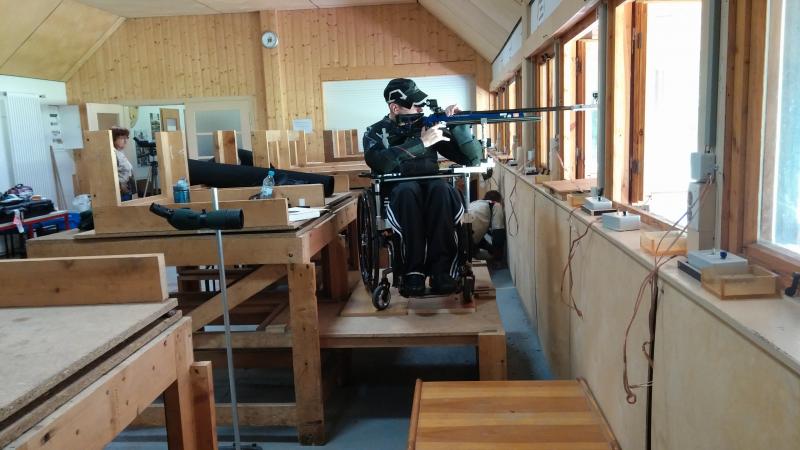