In what will be the biggest IPC Shooting World Championships in history, Suhl 2014 will welcome 13 countries for the first time. 28 Jun 2014
Imagen 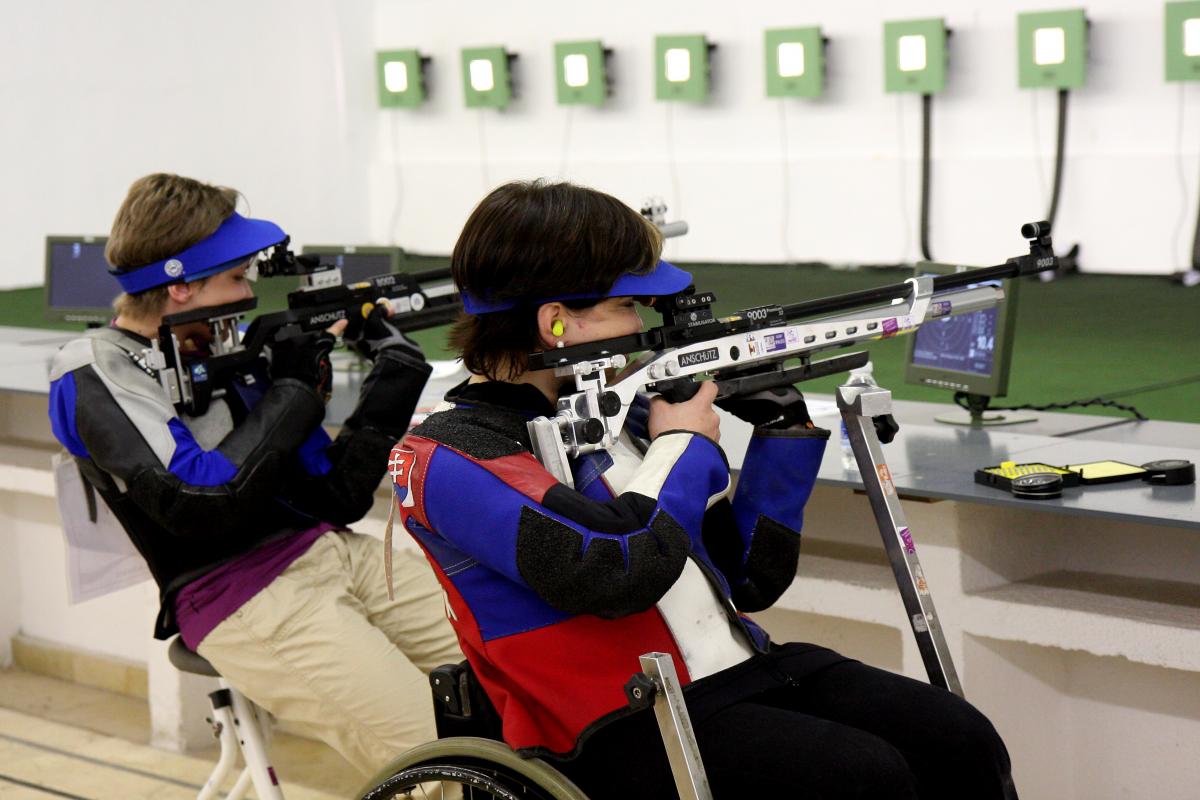 In the two years since London 2012 we have seen more and more athletes and teams participating in competitions on a national and international level, particularly the IPC Shooting World Cups, European Championships and now the Worlds.

IPC Shooting has today (28 June) announced that July’s 2014 World Championships in Suhl, Germany, are set to feature a record-breaking number of athletes and participating countries.

A total of 268 athletes from 55 countries have entered the Worlds which take place from 18-26 July - a 28 per cent increase in the number of National Paralympic Committees (NPCs) from the 2010 World Championships in Zagreb, Croatia.

There has also been a 10 per cent increase in female entries, which follows on from the 2013 IPC Shooting European Championships in Alicante, Spain, which previously broke all participation records.

To celebrate with just 20 days to go until the Championships start, a new-look website at www.ipc-shooting.org has also been unveiled.

Sarah Bond, IPC Shooting Sport Manager said: “We are delighted to see such a huge increase in the number of participating NPCs in comparison to the previous World Championships. We particularly look forward to welcoming 13 new countries to what will be their first World Championships ever.

“In the two years since London 2012 we have seen more and more athletes and teams participating in competitions on a national and international level, particularly the IPC Shooting World Cups, European Championships and now the Worlds.

“This shows the widening popularity and investment in shooting para-sport within countries as it gains more profile.

“With new developments ongoing and amendments to competition formats and scoring now firmly in place, these are incredibly exciting times and what we hope will be the best World Championships ever.”

Earlier on in 2014, IPC Shooting announced that demonstration events for two new disciplines that are under consultation and development would take place at Suhl 2014.

An invited group of athletes will take part in events for para-clay target shooting and visually impaired shooting so that NPCs can see the current developments and discuss the competition format and equipment.

Sweden’s 17-time Paralympic champion Jonas Jacobsson will also head to the historic shooting region of Thuringian for the latest phase of his illustrious 30-year-long career, which includes an incredible 17 world titles.

Meanwhile, the new www.ipc-shooting.org design, also launched on the mobile version of the website, still features the latest news, events, results and rankings, and gives the sport a bolder digital identify to better showcase its international athletes and brand. 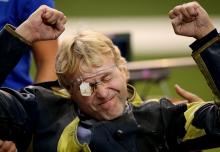 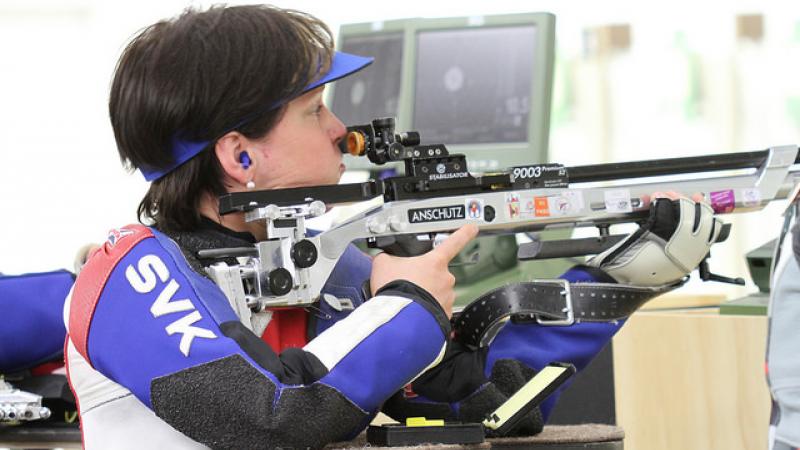 Shooting
Visually impaired shooting to be demonstrated at Suhl 2014
Imagen