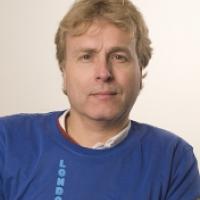 When and where did you begin this sport?
He began shooting in 1973 in Krokek, Sweden and by age eight was competing against able-bodied shooters in regular competitions. He participated in his first shooting Para sport competition at age 12.
Why this sport?
He comes from a "shooting family" so followed them into the sport. Despite playing table tennis, basketball and swimming, shooting came most naturally to him. "My family were all involved in the same sport."

He was presented with the The King's Medal in 2001. It is given by Swedish royalty to those with special merits. (paralympic.org, 10 Apr 2013)
Other sports
He competed in wheelchair basketball at the 1988 Paralympic Games in Seoul. (Athlete, 24 Apr 2012)
Impairment
He was born with paraplegia. (svd.se, 02 Dec 2008)
Other information
OCCUPATION
He works for the Swedish Organisation for the Disabled [SHIF]. (highlights.se, 15 Nov 2016)

BIOGRAPHY
In 2009 a 118-page book called 'The Will to Win: Shooter Jonas Jacobsson' was released by Anita Gullberg, following his life through words and pictures. (jonasjacobsson.se, 29 Dec 2013) 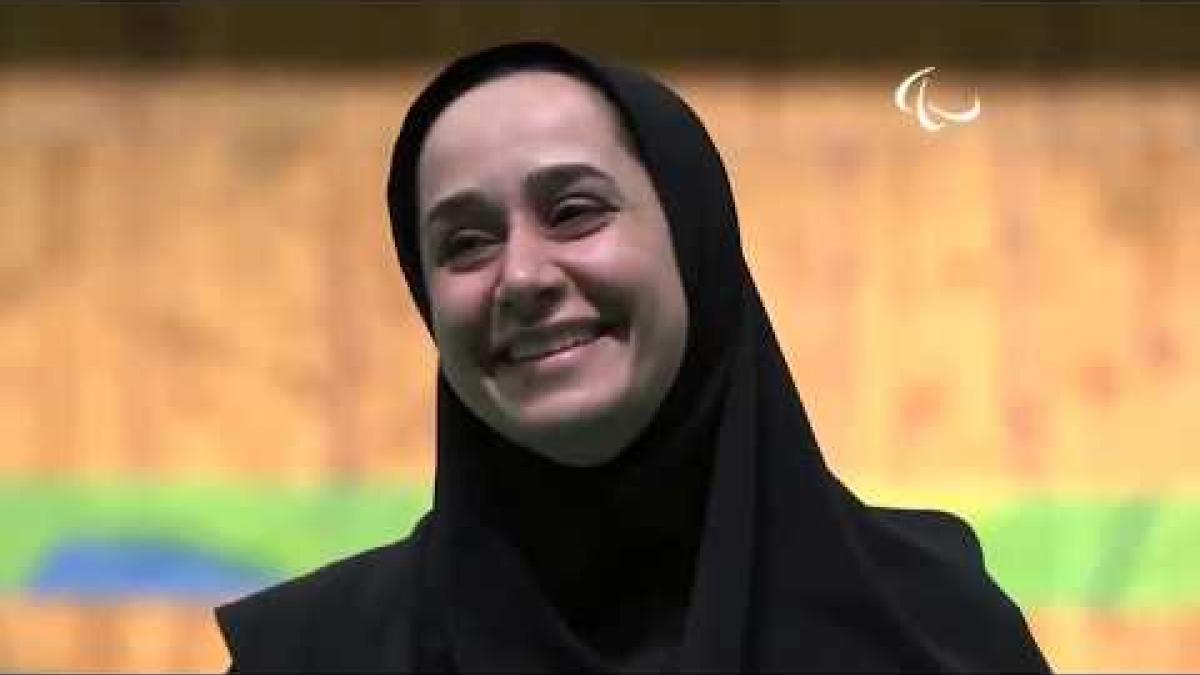