The American swimmer was found non-eligible to compete. 12 Aug 2013
Imagen 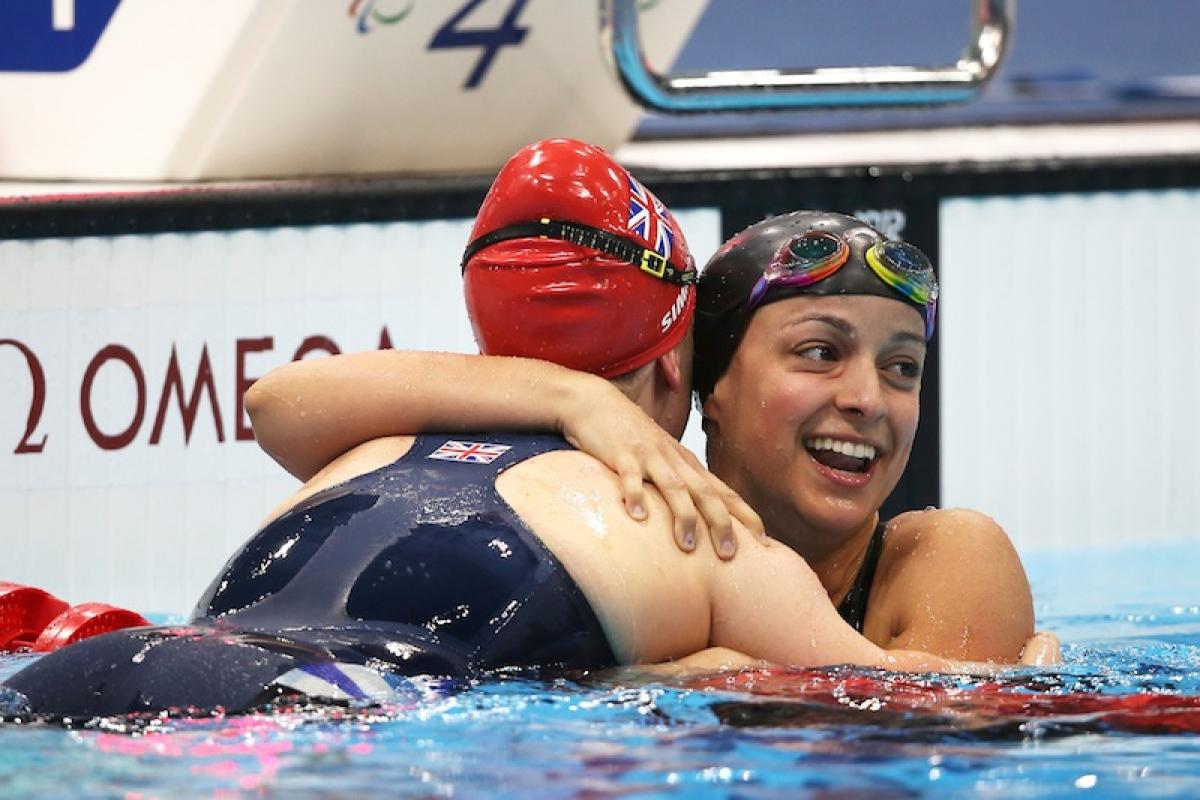 Following a USOC appeal, the Board of Appeal of Classification (BAC) upheld the decision on Friday (9 August).

IPC Swimming can confirm that Victoria Arlen of the USA will not participate at the 2013 IPC Swimming World Championships and future IPC Swimming competitions having failed to provide conclusive evidence of a permanent eligible impairment.

Following her classification at the London 2012 Paralympic Games last August, IPC Swimming requested a more detailed medical report into her impairment to be provided within 12 months. This was duly provided by the USOC on 24 July 2013 despite several requests for it to provided earlier.

The medical report had the name of the athlete removed and was then sent to five independent medical experts who did not know which athlete they were assessing.

All, independently of each other, were in agreement that the report, its assessment and its diagnosis fail to provide sufficient evidence of an eligible impairment leading to permanent or verifiable activity limitation - which is required under the IPC Swimming Classification Rules and Regulations.

Therefore the athlete has been found non-eligible to compete in IPC swimming competitions.

Following a USOC appeal, the Board of Appeal of Classification (BAC) upheld the decision on Friday (9 August).