Italy and Norway are the first countries to become a part of IPC Ice Sledge Hockey’s Ottobock Equipment Loaner Programme. 23 Jul 2013 By IPC

"We truly hope and believe that the Ottobock Equipment Loaner Program will have a positive effect on the development of ice sledge hockey in Norway."

IPC Ice Sledge Hockey has a two-year partnership with Worldwide Paralympic Partner Ottobock to develop the sport of ice sledge hockey through this programme, which provides nations with sledges for either six-month or one-year terms.

Ottobock and the IPC Ice Sledge Hockey are providing sledges and sticks to interested National Paralympic Committees (NPCs) or hockey federations to further grow the sports at the grassroots level in their respective countries.

Both Italy and Norway already have established national teams that contend for medals each year at major international events, but they are now looking to add more depth to their programmes.

Italy have 56 registered ice sledge hockey players, but they are all located in just four areas in the northern part of the country – Varese, Bolzano, Torino and Pontebba. The aim is to bring the sport into more regions, and this initiative will bring eight sledges to Rome and Bergamo for one year.

Massimo Bernardoni, project leader from the Italian Ice Sport Federation, said: “Our goal is to bring ice sledge hockey to least six of Italy’s regions, but also to help enhance the other programmes that already exist in certain regions.

“For the 2013- 14 season, we have scheduled two demonstration days in Trentino and in Rome, where, thanks to Ottobock, we will have sledges for the new athletes. We will provide free sledges and equipment for those who want to try it out.

Norway have 80 registered ice sledge hockey players, with a development programme that includes seven club teams, though they are hoping to add more club teams. They will receive 12 sledges on loan for one year, which they will use to help establish another club team and host development camps during the 2013-14 season.

“Moreover, we will have the opportunity to provide our respective club teams with sledges if they discover someone with interest in trying the sport. We truly hope and believe that the Ottobock Equipment Loaner Program will have a positive effect on the development of ice sledge hockey in Norway."

Gunter Roper, manager at Ottobock Mobility Solutions, said: “As a partner of the IPC, Ottobock is contributing its technical know-how and the enthusiasm of its employees to athletes around the world. We are pleased to help bring the highly attractive sport of ice sledge hockey to more countries, establishing a broad basis for this fast-paced game.”

IPC Ice Sledge Hockey selects the NPCs or organisations who apply for participation in the programme and co-ordinates the distribution of equipment, which is supplied and maintained by Ottobock. 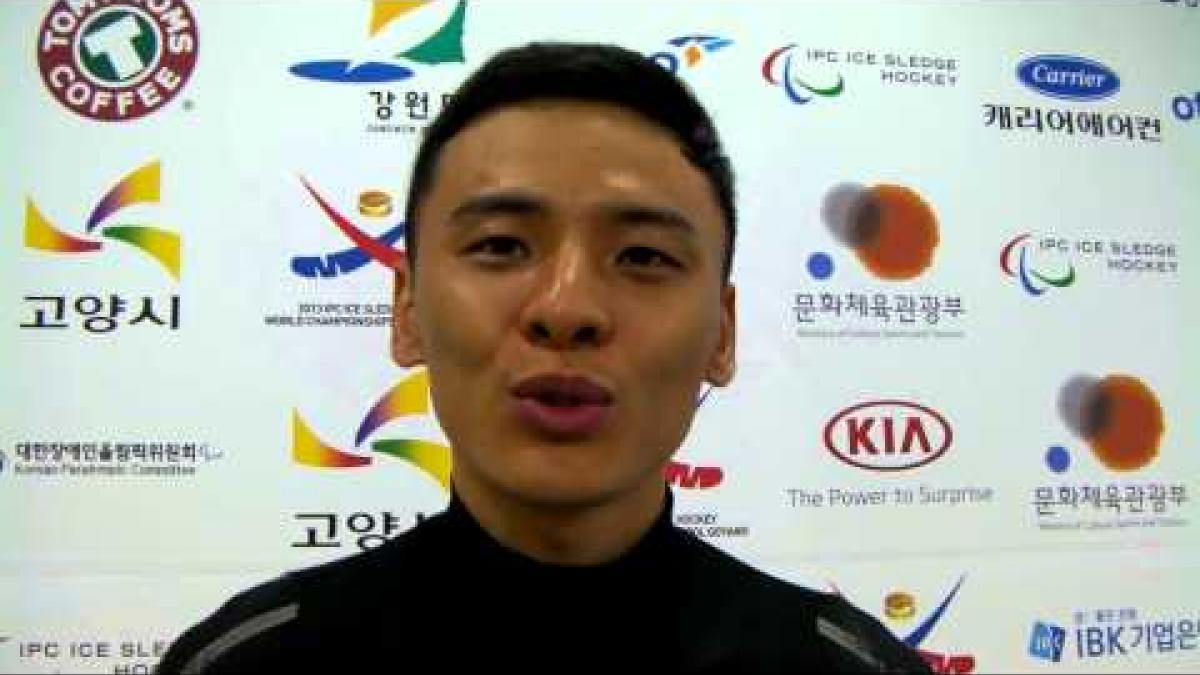