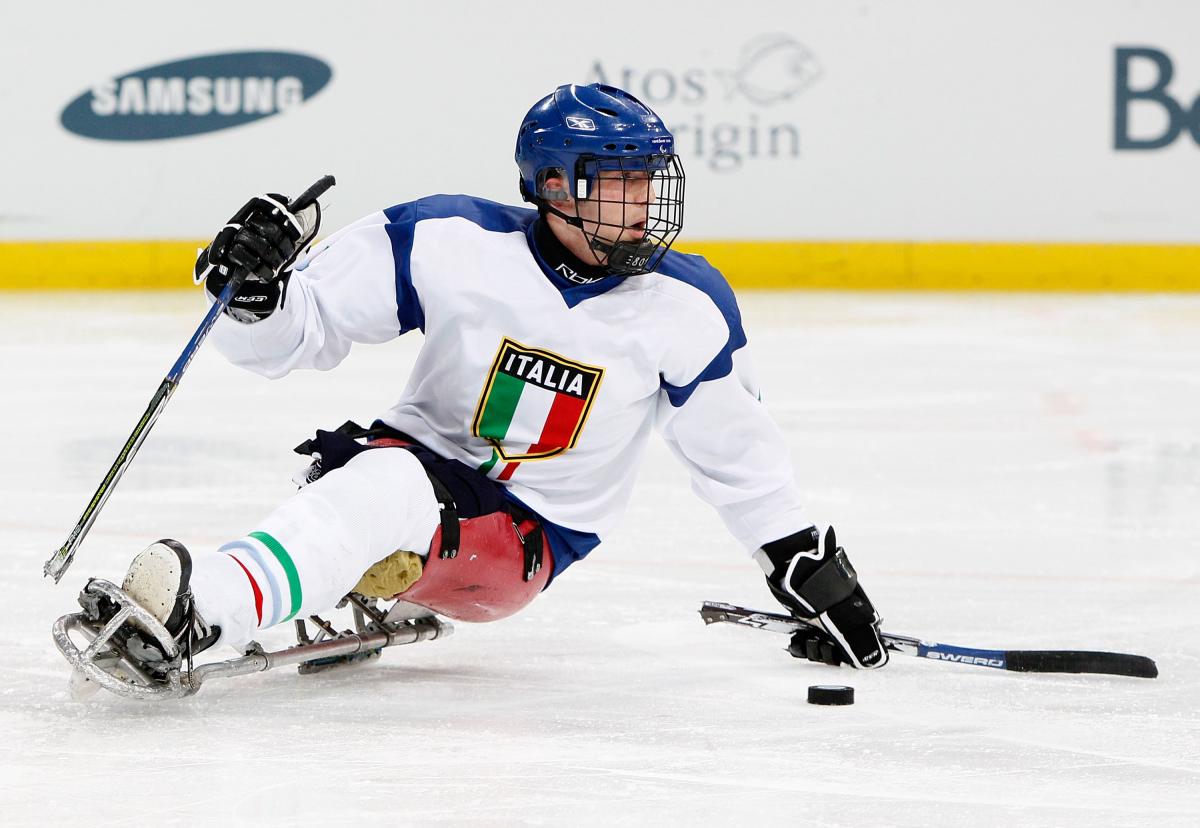 Italy's Gianluigi Rosa will be a key part of trying to get his team to the Sochi 2014 Paralympic Winter Games.

“I think that Italy could surprise again like five years ago.”

Italian team captain Gianluigi Rosa is looking ahead to his team’s defence of their title at what he believes could be the “highest level Europeans ever.”

The defender made his comments ahead of the 2016 IPC Ice Sledge Hockey European Championships, which get underway in Ostersund, Sweden, on 5 April.

With Sochi 2014 silver medallists Russia, Norway, Germany, Sweden, the Czech Republic all scheduled to compete, Rosa believes the competition will be fierce.

“There are only top clubs, and there could be a lot of surprises,” he said, before adding: “I think that Italy could surprise again like five years ago.”

Italy have competed at two international tournaments this season, one at home in Torino and one in Nagano, Japan.

This proved to be perfect preparation for Italy, particularly as they finished as the top European team in Torino. A series of training camps followed as Rosa and his teammates put the finishing touches to their squad ahead of Ostersund 2016.

But who do they see as their biggest opponents?

“The team to beat will definitely be Russia,” Rosa said. “In Solleftea [Sweden, 2011 Euros] they were moving the first steps in this sport, and it is incredible how much they have grown in the last five years.”

Rosa is right. Within just four years Russia went from nothing to the gold medal match at the Sochi 2014 Paralympic Games.

But he also knows that the other teams will be a threat, particularly with just under two years to go until the PyeongChang 2018 Paralympic Winter Games.

“All the games will be a final in this kind of tournament: from the first match against Germany, to the last against the home team, Sweden,” he said.

“Maybe we are not at the same level as the last years, but the younger players are getting more experienced, and I believe that this will help during the Championship.

“We have always been a great group. I believe that this is our real strength.”

Italy will begin their defence of their title on 5 April against Germany.

All games will be shown live alongside live results. 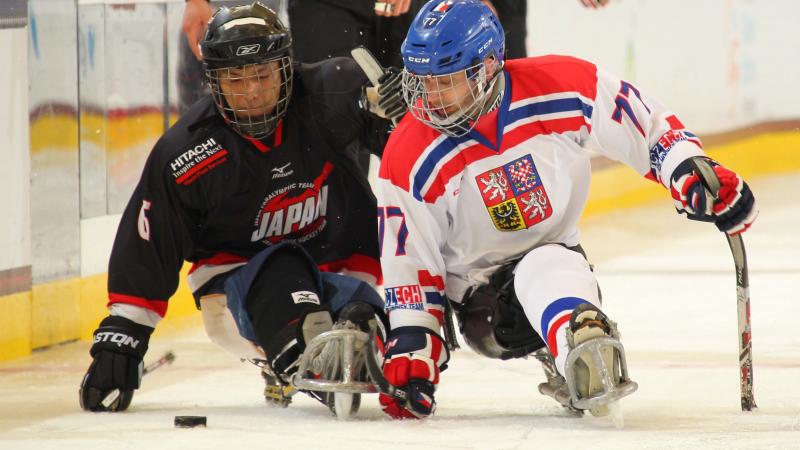