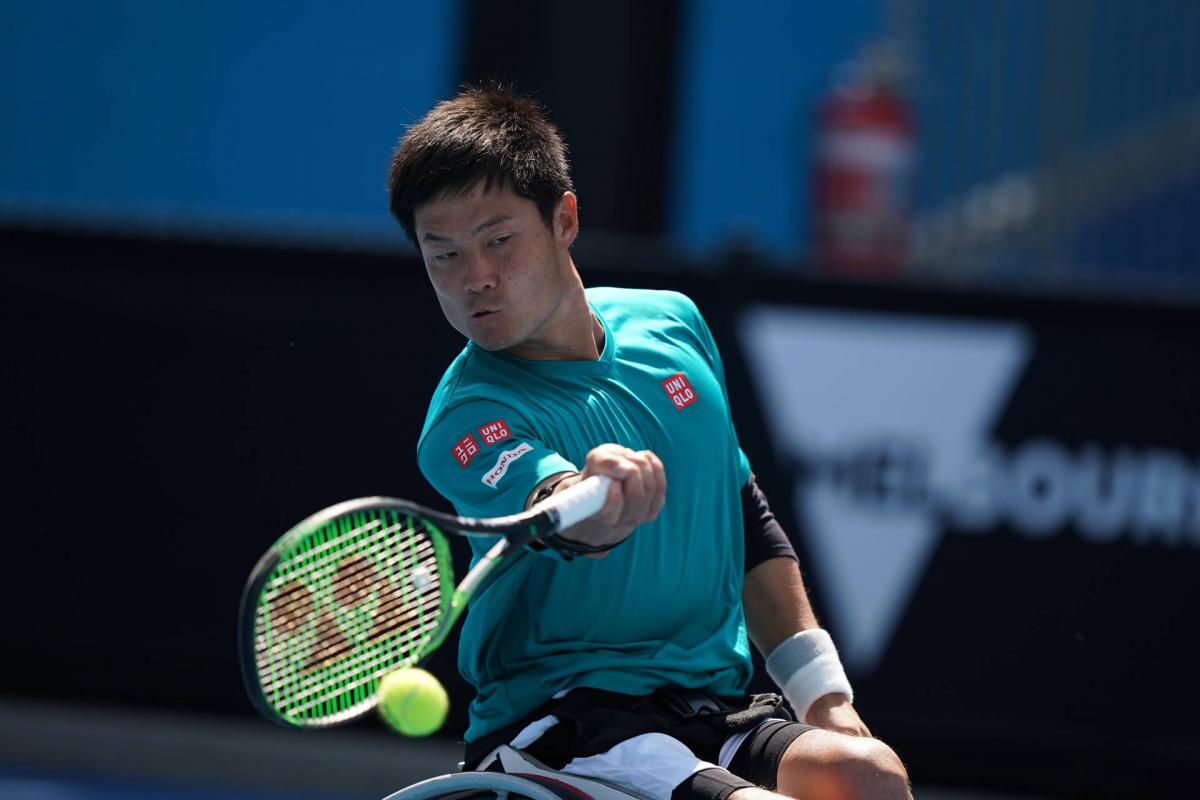 The International Tennis Federation (ITF) has announced the complete entry lists for the Tokyo 2020 Paralympic wheelchair tennis events, which will be held at the Ariake Tennis Park from 27 August - 4 September.

A total of 31 countries will compete in wheelchair tennis in Tokyo, highlighted by home star Shingo Kunieda, the Netherlands' Diede de Groot and Australia's Dylan Alcott.

According to the ITF’s Qualification Systems, entries are based on ITF wheelchair tennis rankings as of 7 June. All players must be in good standing with their national association and have made themselves available to represent their country in the ITF’s international team competitions. The entry lists are still subject to change.

There will be strong representation from the host nation, with two-time Paralympic singles champion Kunieda and Rio 2016 bronze medallist Yui Kamiji in contention for gold.

Great Britain's Gordon Reid and Alcott will defend their Paralympic singles titles, while there will also be a new women’s wheelchair champion after the retirement of Dutcg Rio 2016 champion Jiske Griffioen.

Entries for the three doubles events will be announced at the end of July. 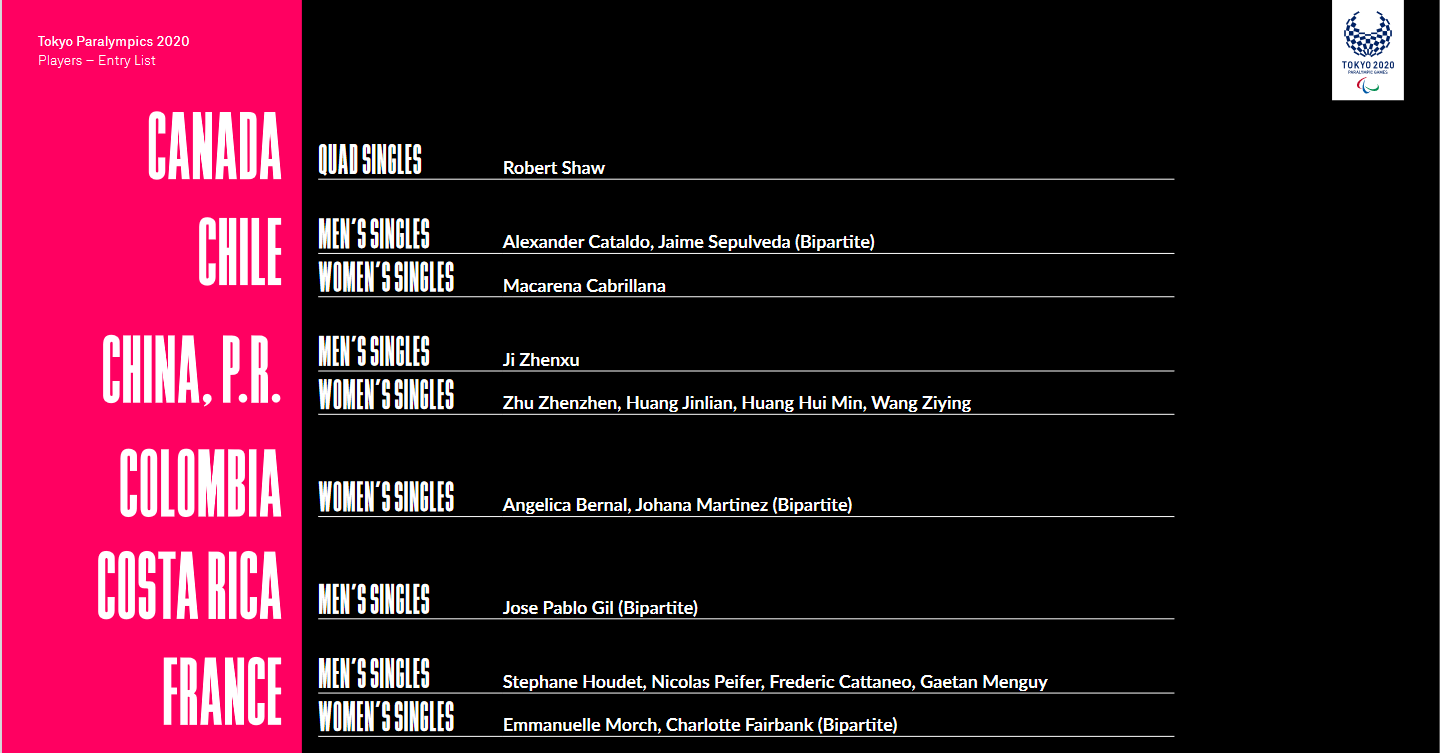 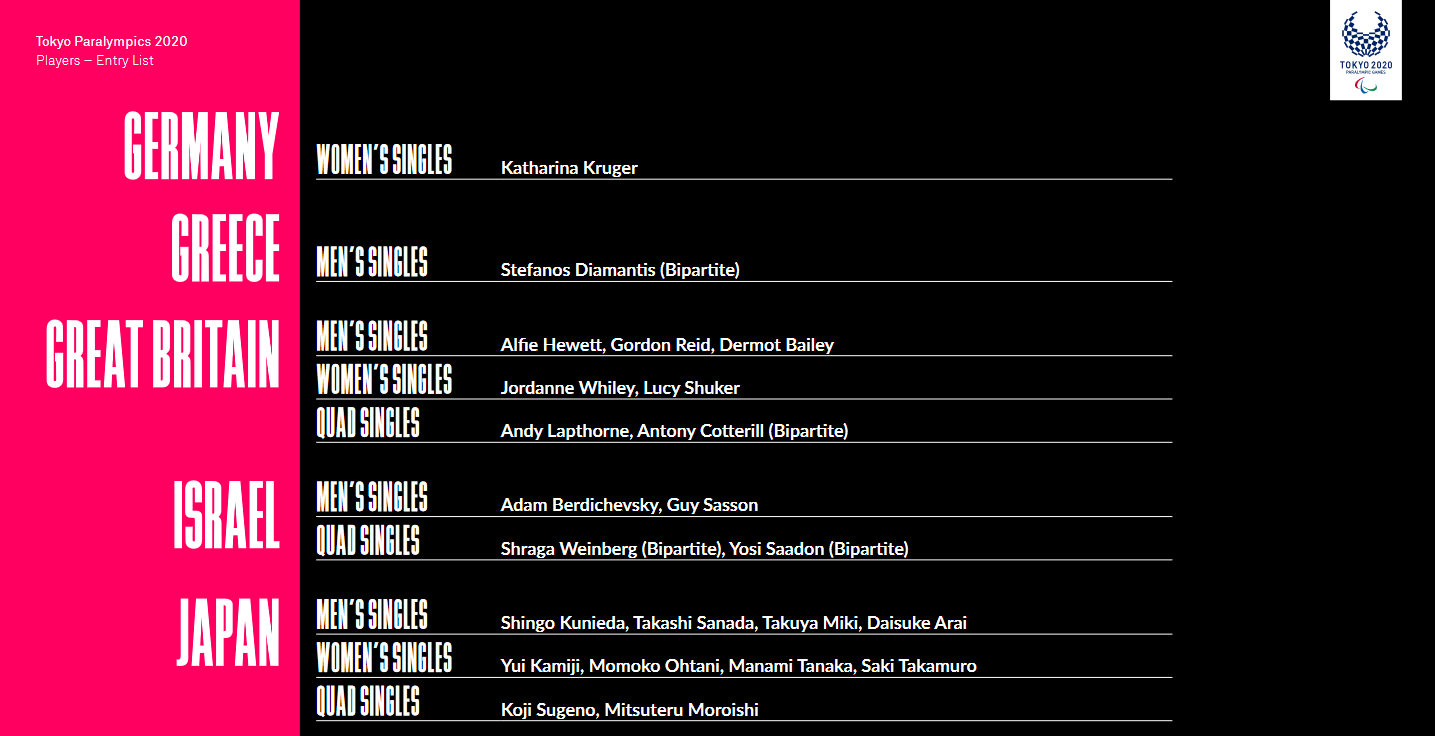 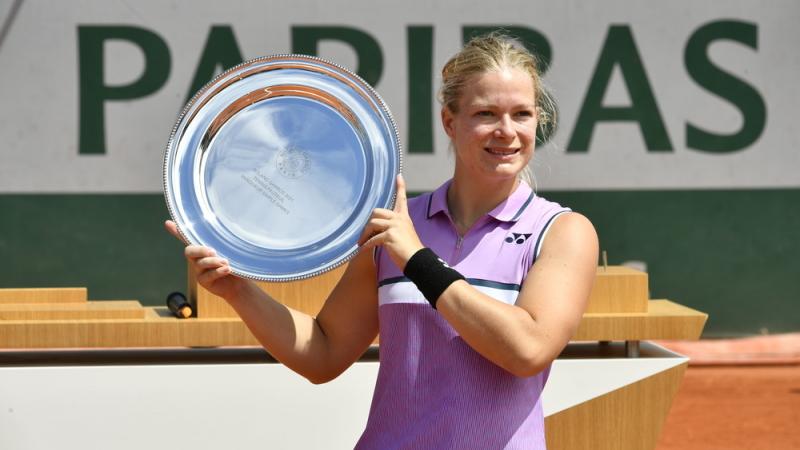 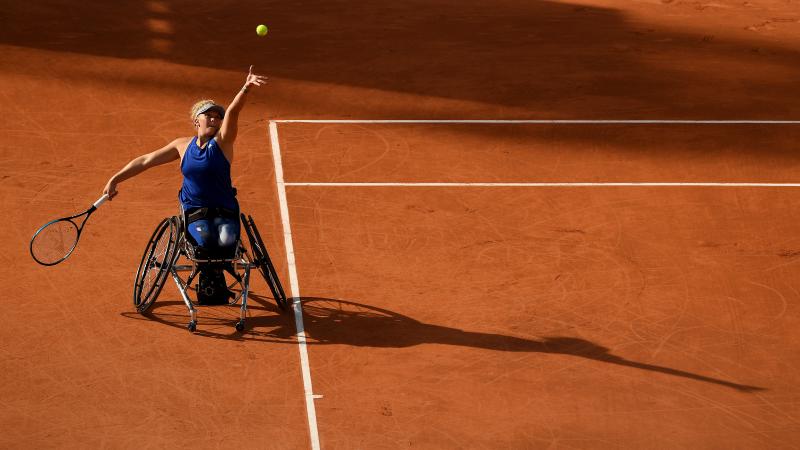