Japan out to dominate Asian Championships 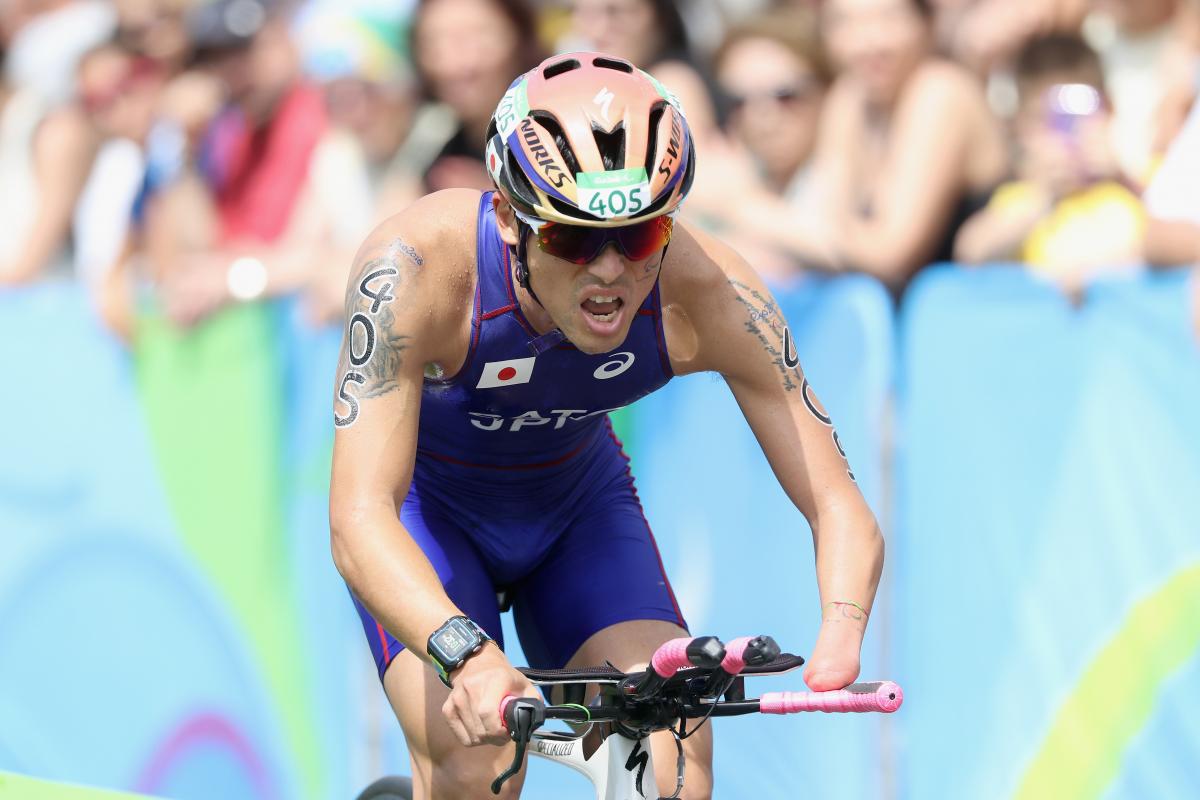 Sato, who competed in Nordic skiing at PyeongChang 2018, will try to add another medal to his collection in the men’s PTS5, after taking bronze in July’s World Cup in Magog, Canada. But he will face stern competition from his compatriot Kaji Tetsuki.

Tetsuki took silver in only his second international event in Magog, finishing 45 seconds ahead of Sato. The pair will renew their rivalry on Friday, and theirs is one of the many Japanese head-to-heads expected.

Japan’s Jumpei Kimura will also go for his fourth continental gold, having won the men’s PTWC title the last three years. His compatriot Seiji Tanaka came close to ending his domination last year, and Tanaka will be Kimura’s most likely challenger again as he competes in his first international event since his continental silver last April.

Wakako Tsuchida will be the only competitor in the women’s PTWC event, and it is an opportunity to maintain momentum after World Series wins in Yokohama, Japan, and Edmonton, Canada.

The top two in last year’s men’s PTS2 will go head-to-head again, as Japan’s Kenshiro Nakayama seeks a fourth Asian title. Nakayama has finished on the podium twice in international events this season. His compatriot Kenji Hashimoto will try to avoid another runner-up finish from last year.

Japan’s Hideki Uda will star as the athlete to beat in the men’s PTS4 after back-to-back podium finishes at World Series in Edmonton and Iseo, Italy, this year. However, Kazakhstan’s national champion Nurbek Toichubaev, last year’s bronze medallist Chikara Ara of Japan, and China’s Magog World Cup winner Jiachao Wang could all finish atop the podium.

Nine will battle for the men’s PTVI title, with Hong Kong’s Kin Wa Chu entering as defending champion. Chu won his first continental title last year after back-to-back silver medals, but Japan’s Ryu Nakazawa will be eager to reclaim his title after winning golds in 2015 and 2016.

Filipino twin brothers Joshua and Jerome Nelmida will hope to improve on their fourth and fifth place finishes, respectively, from last year in front of a home crowd.

In the women’s equivalent, Japan’s Maruo Atsuko is aiming for a fifth successive title, while her compatriot Keiko Suzuki will make her international debut.

Japan’s Yukako Hata is the sole entrant in the women’s PTS2.

More information on the Para Triathlon Asian Championships is available on the International Triathlon Union’s website.