The International Paralympic Committee (IPC) and International Triathlon Union (ITU) have confirmed the eight Para triathlon medal events that will be contested at the Tokyo 2020 Paralympic Games.

In Tokyo there will be two more medal events and 20 additional athletes compared to Para triathlon’s debut at Rio 2016 where 60 athletes contested six medal events. There will also be gender parity in the Japanese capital with four medal events set to be contested by women and four by men. All medal events will feature a maximum of 10 athletes. The medal events that have been chosen by the ITU and approved by the IPC are:

In deciding which events to include in the Tokyo 2020 Paralympic programme, the ITU assessed the depth of each class in terms of athlete numbers, nations competing and competitive fields while aiming to ensure the widest spread of impairment groups across both genders.

“I am pleased with the decision of increasing the number of medals to eight and the number of Para triathletes competing in Tokyo 2020 to 80, which is two more medal events than in Rio 2016, and 20 more Para triathletes that will have the chance of vying for Paralympic glory”, said ITU President and IOC Member, Marisol Casado.

“We will keep on working with the IPC for having more classes and more athletes in the next editions of the Games. But we are confident that the incredible performances of our Para triathletes, their strength and commitment and their show-stopping displays will have the potential to conjure up some more of that special magic that we have,” she added.

The confirmation of the medal events follows Tokyo 2020’s announcement regarding the Para triathlon course on 2 August.

The Para triathlon course will consist of a 750m swim, 20km bike ride and 5km run and races will start and finish in Odaiba Marine Park in Tokyo Bay. The swimming leg will take place in Odaiba Bay. The bike riding and running courses will wind their way in and around the park and will incorporate a number of technical features. The course will also pass through the West Promenade district of Odaiba, featuring waterfalls and greenery.

The Tokyo 2020 Paralympic Games will feature 4,400 athletes who will contest 540 medal events across 22 sports. The Games will take place between 25 August and 6 September 2020. 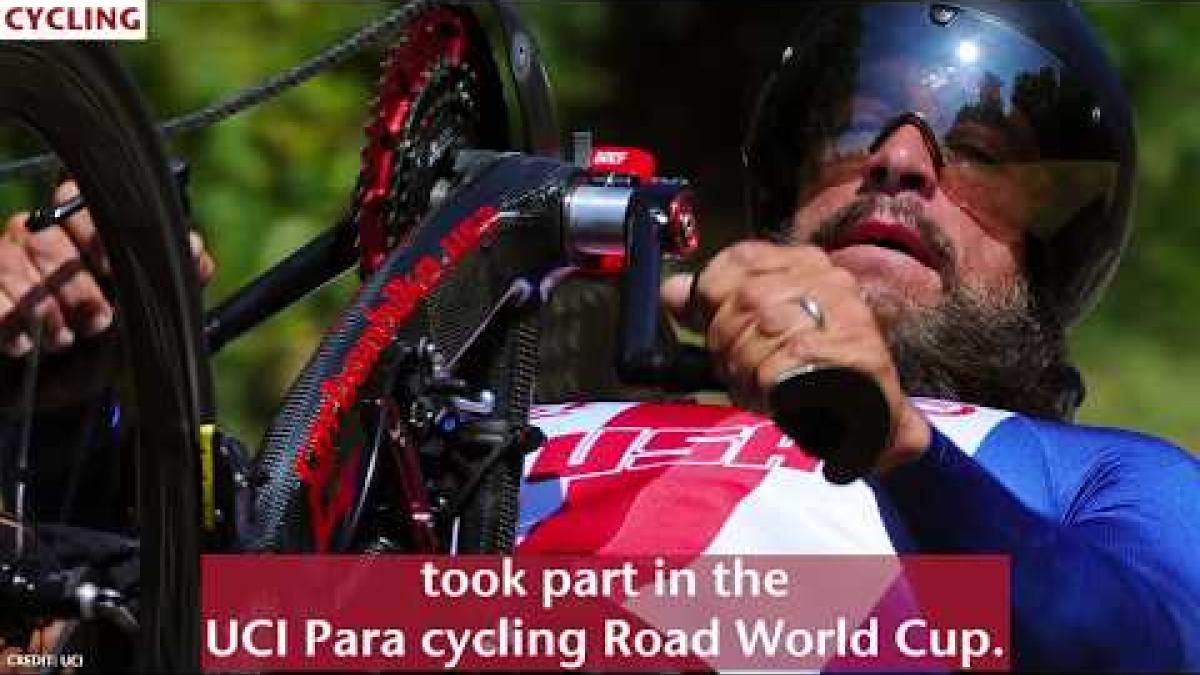