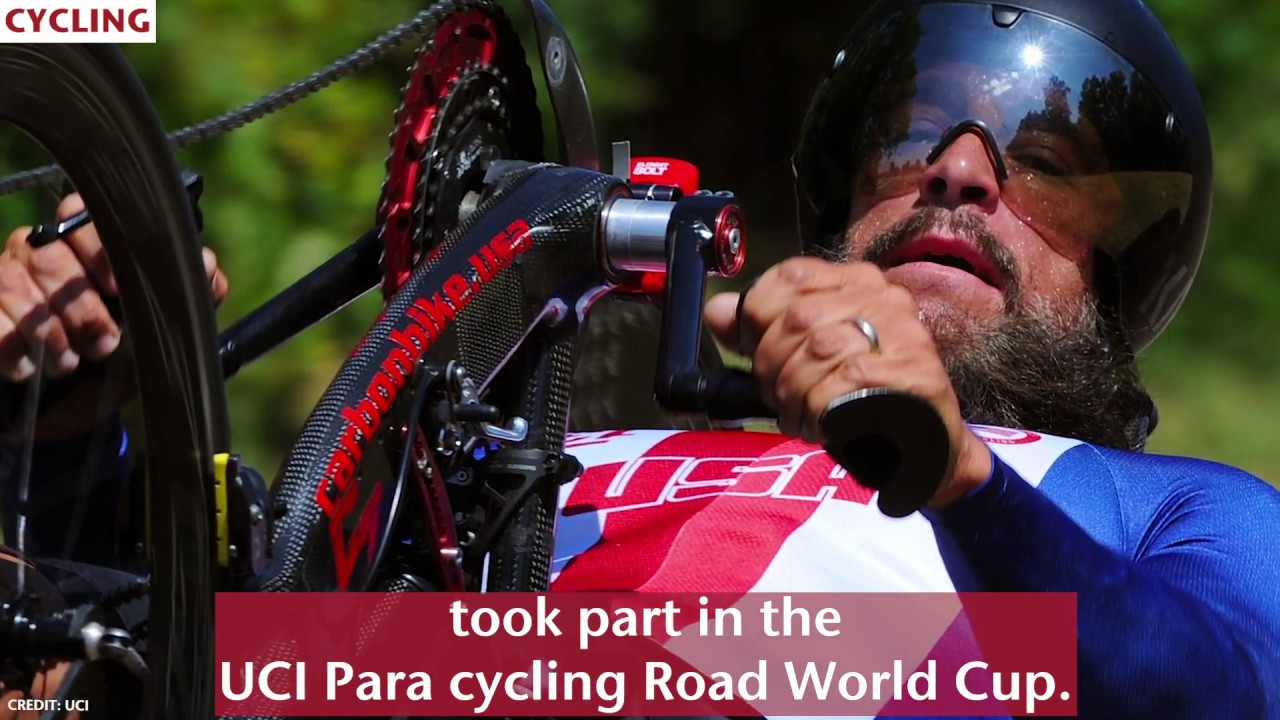 The Russian* women’s and Iranian men’s teams were crowned world champions in the Netherlands. Russia beat Paralympic gold medallists USA 3-1 in the final to claim their first world title, while Iran defeated defending champions Bosnia and Herzegovina 3-0 for an incredible seventh crown.

Brazilian Elizabeth Gomes was the star as she broke world records in the women’s shot put and javelin F52, adding to the one she set in the discus F52 at the Paris Grand Prix two weeks earlier.

Two years and one day after losing her leg, Great Britain’s Hannah Moore won the continental title in the women’s PTS4. The 21-year-old was one of five British winners in Tartu, Estonia.

Italian star Beatrice Vio defeated Thailand’s Saysunee Jana 15-7 in the final of the women’s foil B to achieve her eighth consecutive win since taking gold at Rio 2016.

Mexico ended top of the medals table courtesy of Claudia Romero (women’s up to 49kg K44), Juan Diego Garcia Lopez (men’s up to 75 kg K44) and Jessica Garcia Quijano (women’s up to 58 kg K44), all of whom took gold in their categories in Washington, USA.

World and Paralympic champion Sophie Hahn was also in world record-breaking form as she clocked 25.93 in the women’s 200m T38.

Just a week after claiming the Wimbledon title, De Groot again emerged triumphant on British soil as she won the fifth Super Series of the year.

Gustavo Fernandez clinched the men’s title for a fifth time after beating home crowd favourite Joachim Gerard 6-4, 6-3 in the final. It was his fifth title this season and the 42nd of his career.

World No. 1s Greg Polychronidis (BC3) of Greece and David Smith (BC1) of Great Britain won gold in their respective categories and will head into August’s boccia Worlds full of confidence.