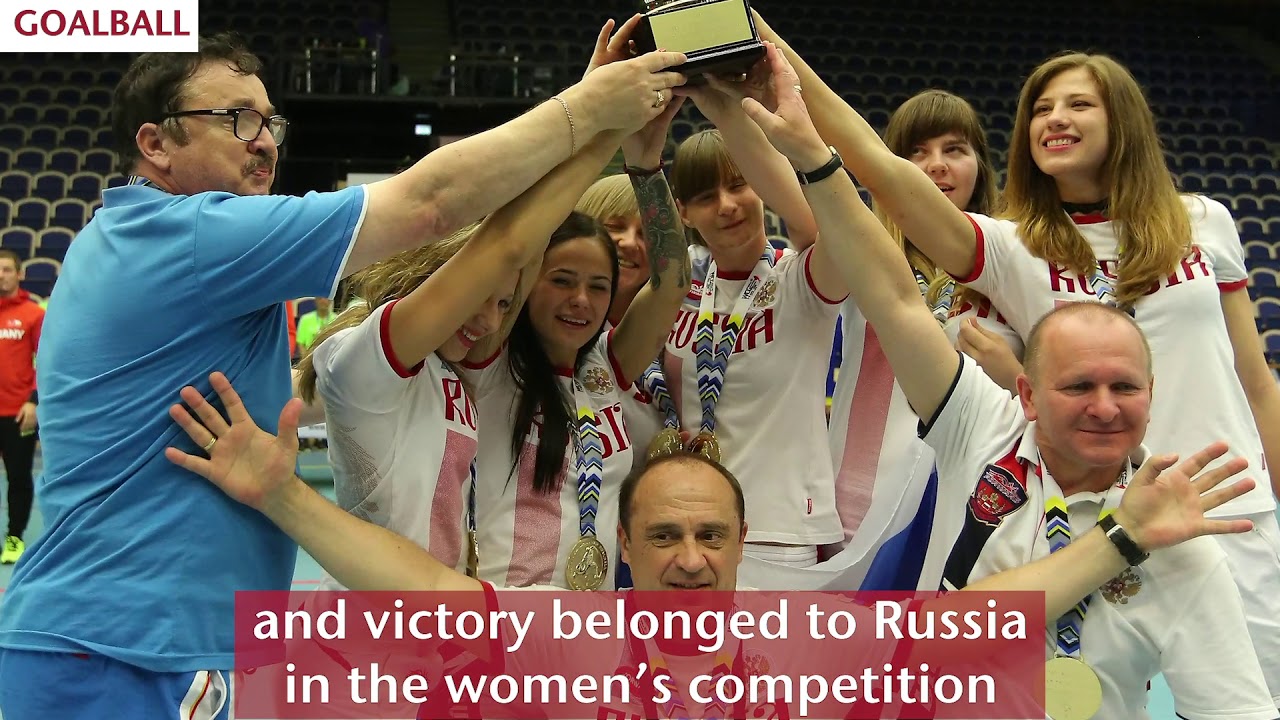 Brazil claimed their fifth title following a 2-0 victory over arch-rivals Argentina in the final held in Madrid, Spain, on 17 June. It was the biggest World Championships to date, with 16 teams competing including debutants Costa Rica, Mali, Russia*, Thailand and Iran.

More success for Brazil, who retained the men’s title, while Russia topped the women’s podium in Malmo, Sweden. With 16 men’s and 12 women’s teams competing, the event delivered some great moments and tickets for the Tokyo 2020 Paralympic Games.

Paralympic and world champion Emma Wiggs led British success as she took gold in both KL2 and VL2 events.

The circuit concluded with the last two stages held in Sheffield, Great Britain, and Berlin, Germany. In the end, Brazilian superstar Daniel Dias successfully defended the men’s title while British teenager Louise Fiddes was the surprise winner of the women’s competition.

USA’s Daniel Romanchuk delivered the standout performance on home soil in Arizona as he broke the world record in the men’s 800m T54.

There was a world record-breaking performance in Tunisia as well, from Morroco’s Fouzia El Kassioui in the men’s discus F32.

Germany’s Martin Schulz continued his comeback from injury by extending his winning streak in Besancon, France.

Indonesia’s Leani Ratri Oktila sealed a trio of gold medals to leave Dublin as the most successful player.

Russia overcame a slow start to capture the gold medal in Charleroi, Belgium, and achieved promotion for the Euros Division A, to be held next year.

USA retained the title following a 56-53 victory over Japan. It was a big motivation boost for the North American team ahead of the 2018 World Championships in Sydney, Australia.

Home fans saw records broken and stunning performance in Leverkusen, Germany, on 9 June, as they get ready to receive athletes from across the continent at August’s European Championships in Berlin.

Sara Morganti delighted the home crowd after sweeping her events at Italy’s top Para equestrian competition held in Somma Lombardo between 14 and 15 June.

US wheelchair athlete Susannah Scaroni took gold after clocking 22:48. It was the first time the event included an all-women’s professional wheelchair race.