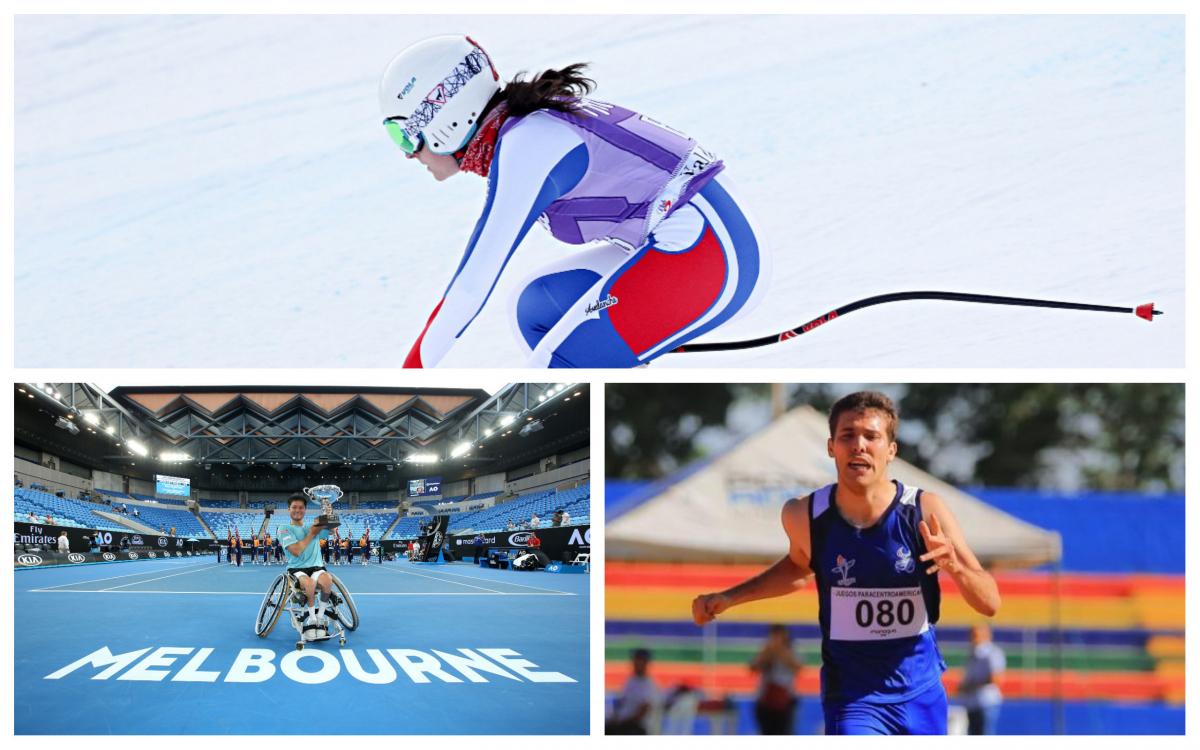 Year kicked off with multiple competitions across the globe

France’s Frederic Francois was in outstanding form in Zagreb as he stormed to the first World Cup victory in his career.

Oberried, Germany, staged the second World Cup of the year, with nearly 200 athletes from 32 countries competing across both cross-country and biathlon races. Ukraine’s Yuliia Batenkova-Bauman was one of the stars after securing a dramatic win in the women’s standing. The USA’s Oksana Masters added more golds to her season’s haul in the women’s sitting, and France’s Benjamin Daviet won the only race he was missing from this season’s World Cup circuit.

Kunieda showed he is back to top form after fully recovering from a series of injuries and won the first Super Series of the year in the men’s singles. Japan also celebrated a title in the women’s singles through Yui Kamiji.

Over 300 athletes from Costa Rica, El Salvador, Guatemala, Honduras, Nicaragua and Panama competed across six sports at the second edition of the sub-regional event. Panama ended top of the medals table with 22 golds, 10 silvers and seven bronze. Nicaragua’s Gabriel Cuadra Holmann, Guatemala’s Oscar Raxon, Panama's Olbeniz Atencio and El Salvador's Gerardo Reyes were some of the stand out athletes.

Two international friendly competitions were held in Turin, Italy; and Nagano, Japan, that featured teams competing at the PyeongChang 2018 Paralympic Winter Games. In Turin, the last major international competition before the Games, the USA went a perfect 5-0, including a 6-0 win over Italy. South Korea shutout Norway to win in Nagano.