Perfect tournament for USA in Turin 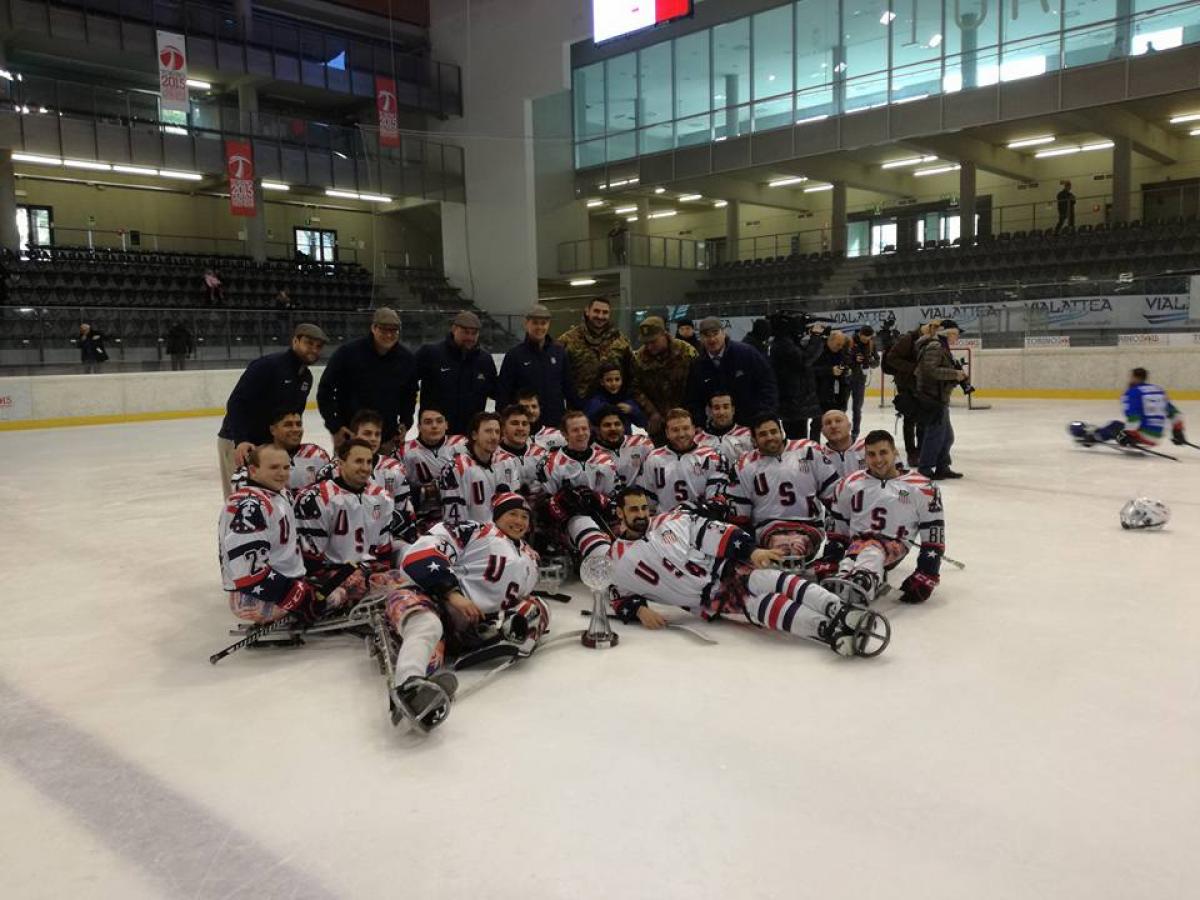 The USA did not allow a single goal to be scored against them, as they shut out every team to capture the 2018 Turin Para Ice Hockey International Tournament, which concluded on 27 January in Italy.

The friendly tournament was the last major international competition before the PyeongChang 2018 Paralympic Winter Games, which begin 9 March.

“It’s always fun to win,” said Guy Gosselin, head coach of the US national team. “As a whole, we accomplished everything we wanted to both on and off the ice here in Italy. Now, we’ll go back to Chicago and rest up before we turn our focus to the Border Series with Canada in February and, ultimately, the Paralympics in March.”

The USA went a perfect 5-0 in tournament play, including a 6-0 win over hosts Italy in the final. Josh Misiewicz scored three goals in the match, and Declan Farmer added a pair to secure the win. The victory was the team’s eighth international championship in its last nine events dating back to the Sochi 2014 Paralympic Winter Games.

Italy defeated Norway in a thrilling 4-3 overtime match to meet the USA for gold.

Complete results can be found online 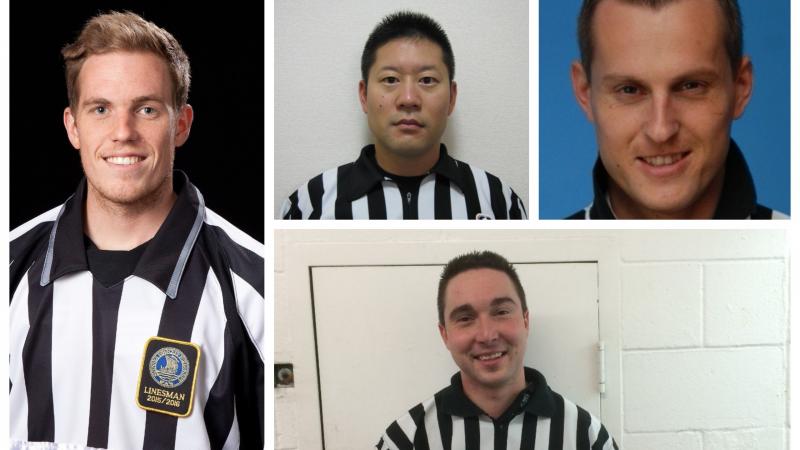