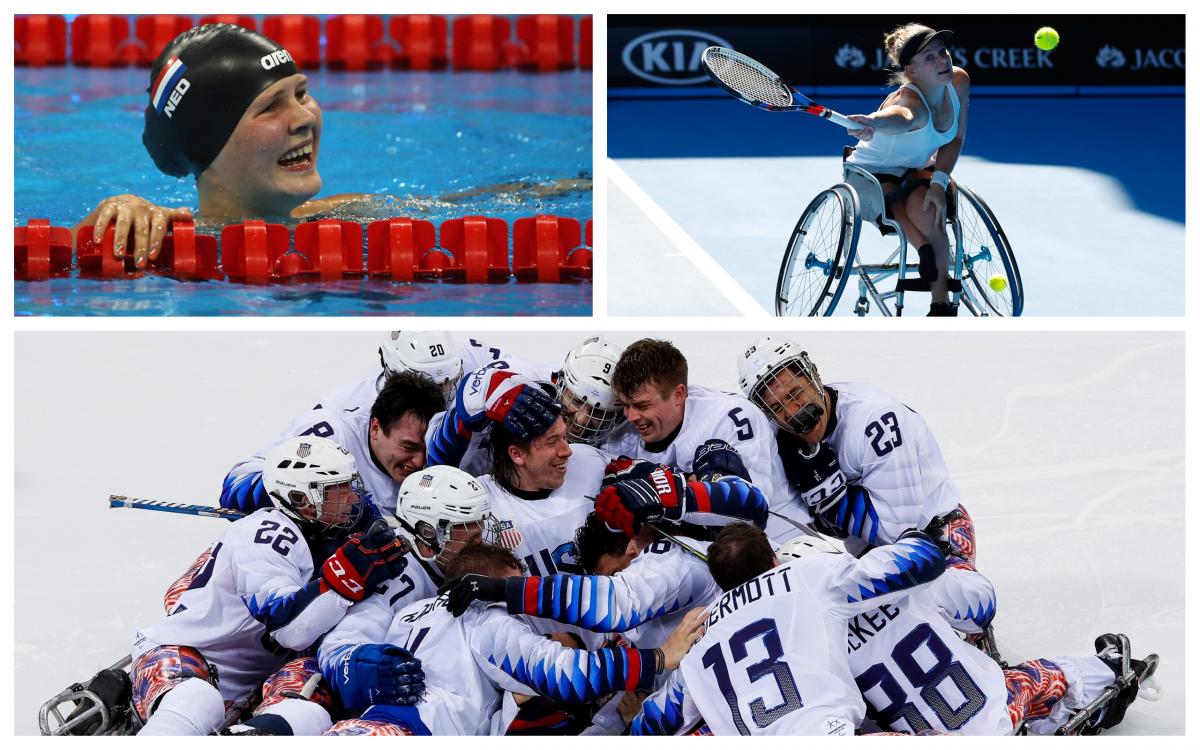 PyeongChang 2018 broke multiple records. The 10 day event has witnessed a record 567 athletes from 49 delegations – more than any previous edition - compete in 80 medal events across six sports. Covering the action were 629 accredited media, 15 per cent more than the Sochi 2014, and 47 broadcast rights holders who have screened TV pictures to more than 100 countries.

News, medals table and full results are available on the official website.

Diede de Groot won the year’s second Super Series following a 6-3, 6-2 victory over China’s Zhenzhen Zhu in the final to reach the world No. 1 place for the first time in her career. Alfie Hewett and Dylan Alcott also emerged triumphant.

The first competition of the year was held in Al Ain, United Arab Emirates. Home favourite Abdulla Sultan Alaryani captured gold on the last day, showing his form ahead of the World Championships that are almost a month away.

Europa Cup overall winners were crowned in Obersaxen, Switzerland, the site of next year’s World Championships. Christoph Kunz won a hat-trick of races on home snow to capture the title in the men’s sitting category.

Copa America gold medallists Argentina were crowned champions of the inaugural edition of this event following a 2-0 victory over England on penalties in the final in Tokyo, Japan.