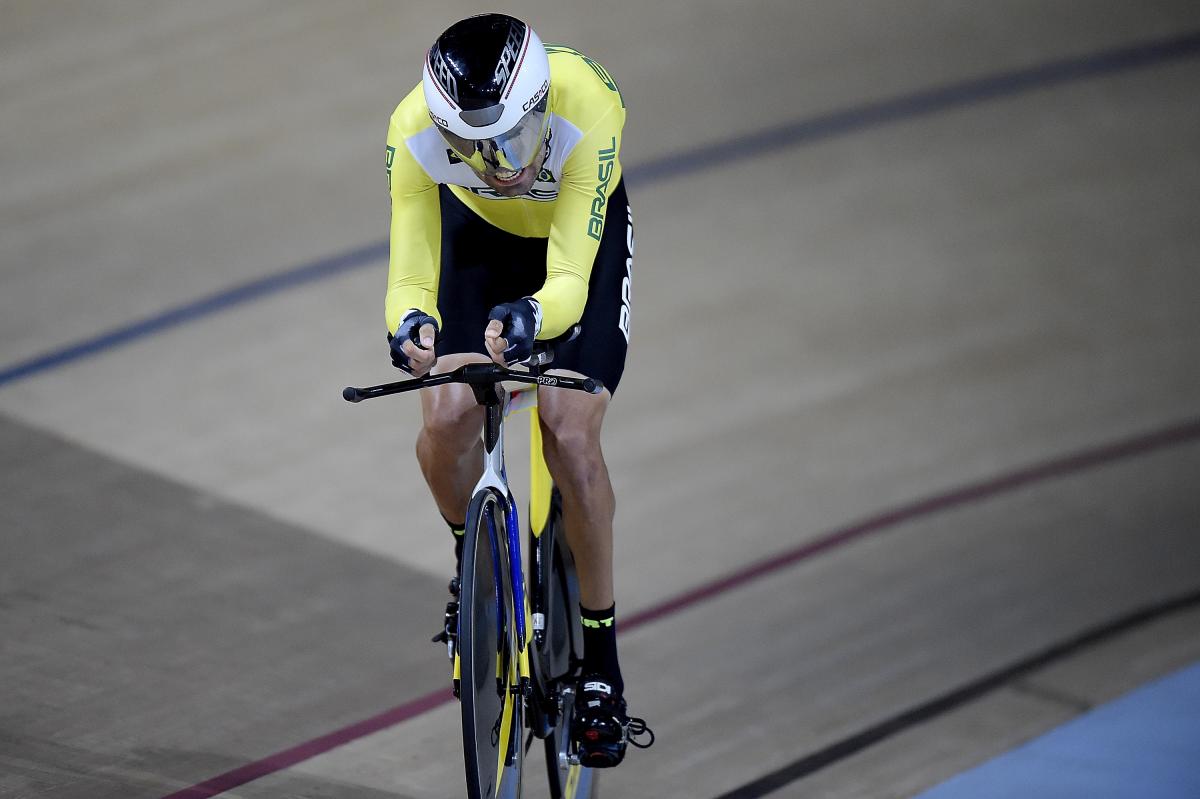 ⒸGetty Images
By CPB for the IPC

Lauro Chaman was the hometown hero as he won Brazil’s first medal on the final day of the World Track Para Cycling Championships in Rio de Janeiro. Chaman rocked the crowd on his way to winning gold in the men’s C4-5 15km scratch race in a thrilling finish.

Chaman crossed the line just ahead of Australia’s Alistair Donohoe, pushed by a huge crowd at the Olympic Park Velodrome. The third place went to Netherlands’ Daniel Gebru, who had gotten the best of the Brazilian two years ago during the road race in the Rio 2016 Paralympics.

The accomplishment was even more delightful to the 31-year-old since his family was on the stands cheering him on. “I am absolutely overwhelmed by the support of my family. I must say I dreamed of the day I would win a medal in front of my little son and finally it came true”, said Chaman.

“I knew I had my best in the scratch because I am long-distance rider. I have to thank especially my teammate Soelito Gohr who helped me out with the strategy set by our coaches. The atmosphere here Today was fantastic. I felt I had nothing else to conquer after the Paralympic medal, but I think after winning a medal in front of my crowd I can say that.”

In the women's B 200m sprint, the gold went again to Sophie Thornhill, who won two in the best-of-three series against Australia's Jessica Gallagher. Griet Hoet, from Belgium, got the bronze. In the men's version of the event, British Neil Fachie got the best of Tristan Bangma, of The Netherlands: 2-0. Great Britain's James Ball finished third.

"It has been a really good competition and the organisers have really taken the task well,” said Jon Pett, Great Britain’s Para cycling programme manager.

“It has developed quite well in the days leading up to the event and we had here some aspects that we had never had before, like the medical support that was fantastic. The general atmosphere has been fantastic, the volunteers... The competition has showed some new athletes, world records, it has been overall really good."

Five new world records were also set in the first competition in which athletes could collect ranking points towards the Tokyo 2020 Paralympics.

"I'm really, really happy that this velodrome is being used. It's marvellous we could compete here again. I don't think it has happened before that right after the Paralympics we can compete in the same venue. I'm proud that the UCI and the organisers worked together for this to happen."

The full results from Rio can be found here. 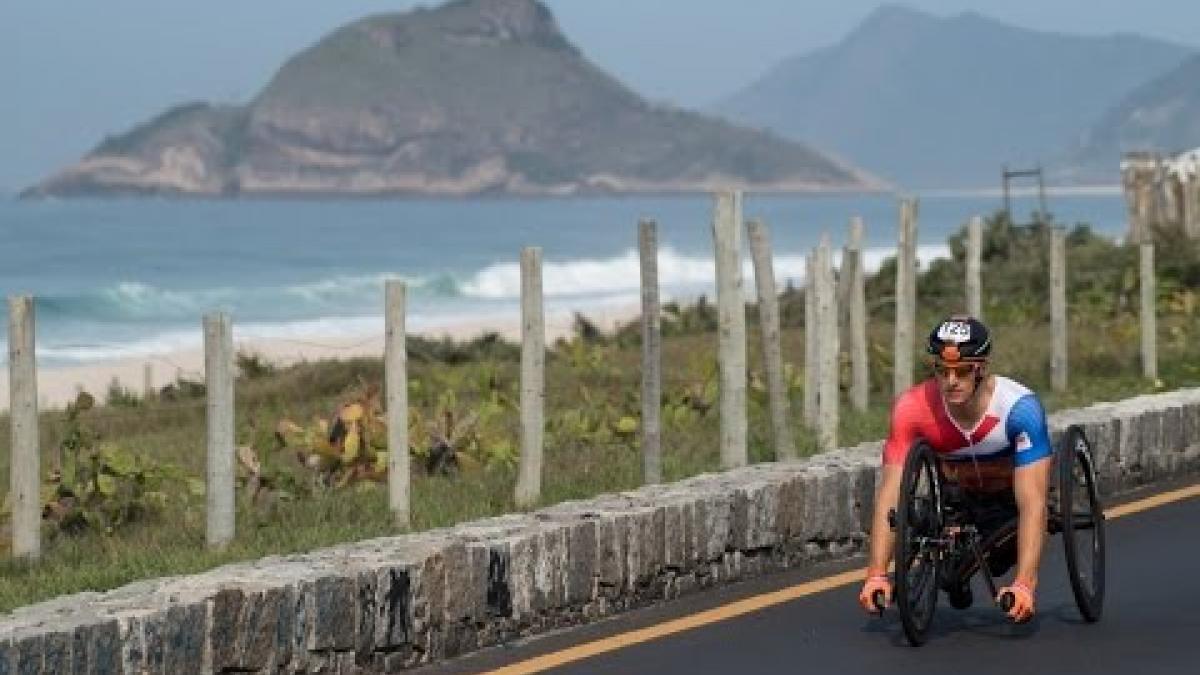 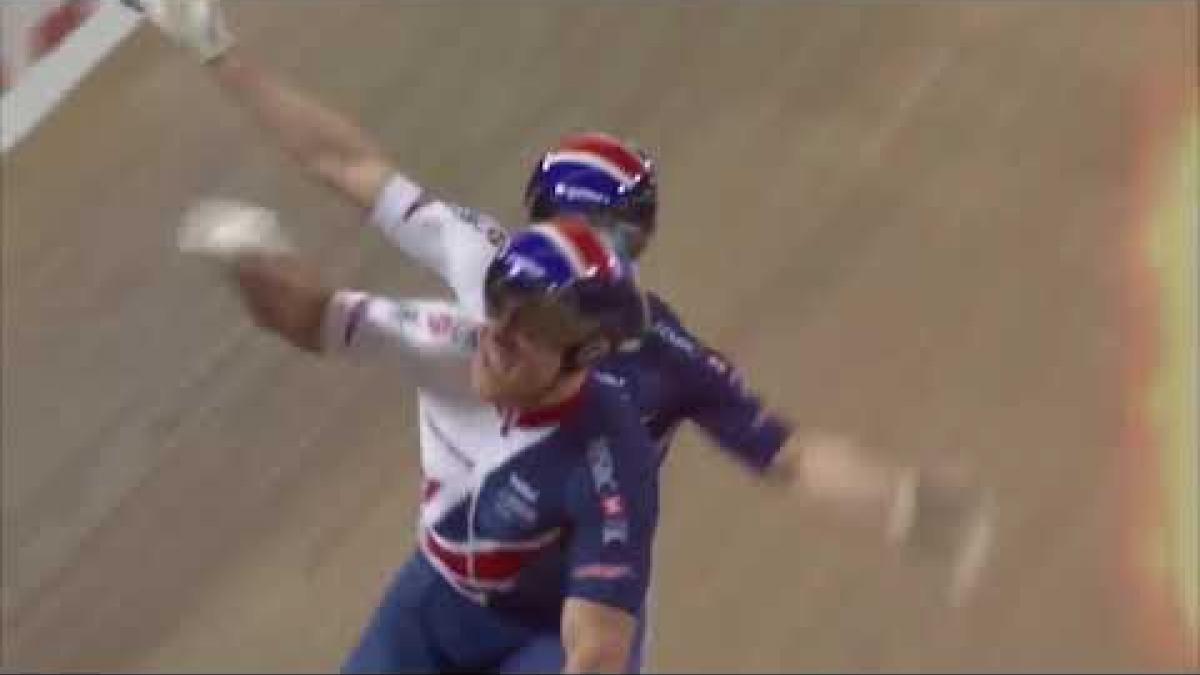 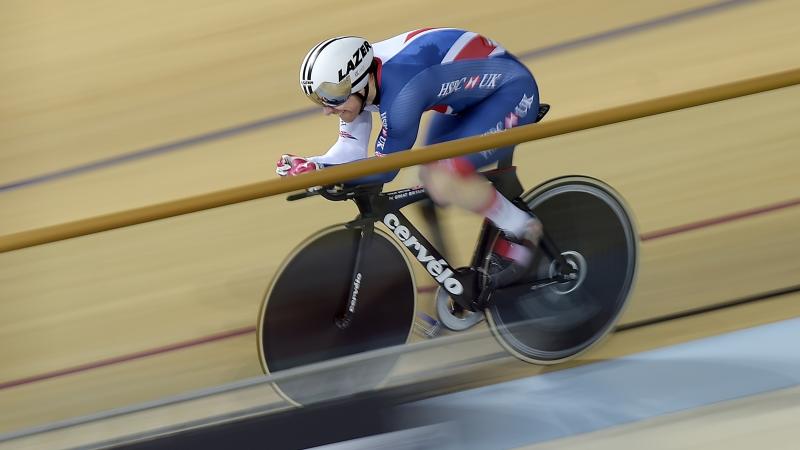 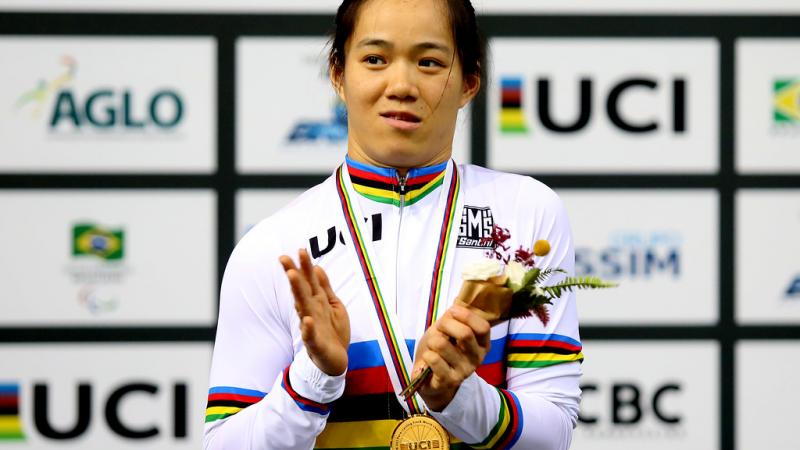 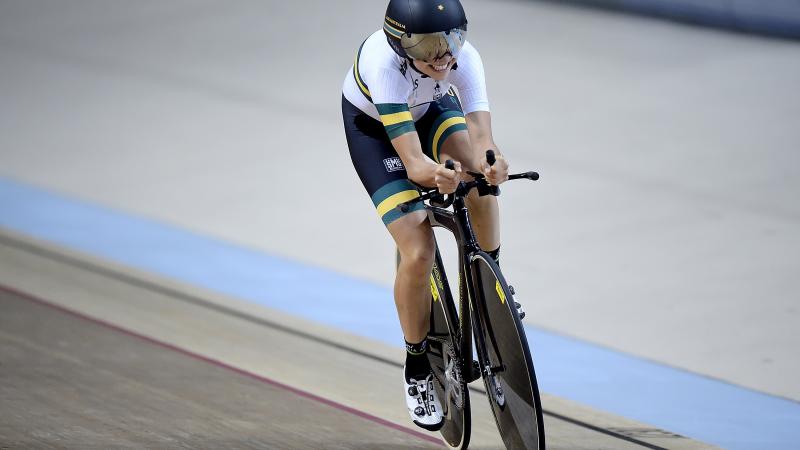