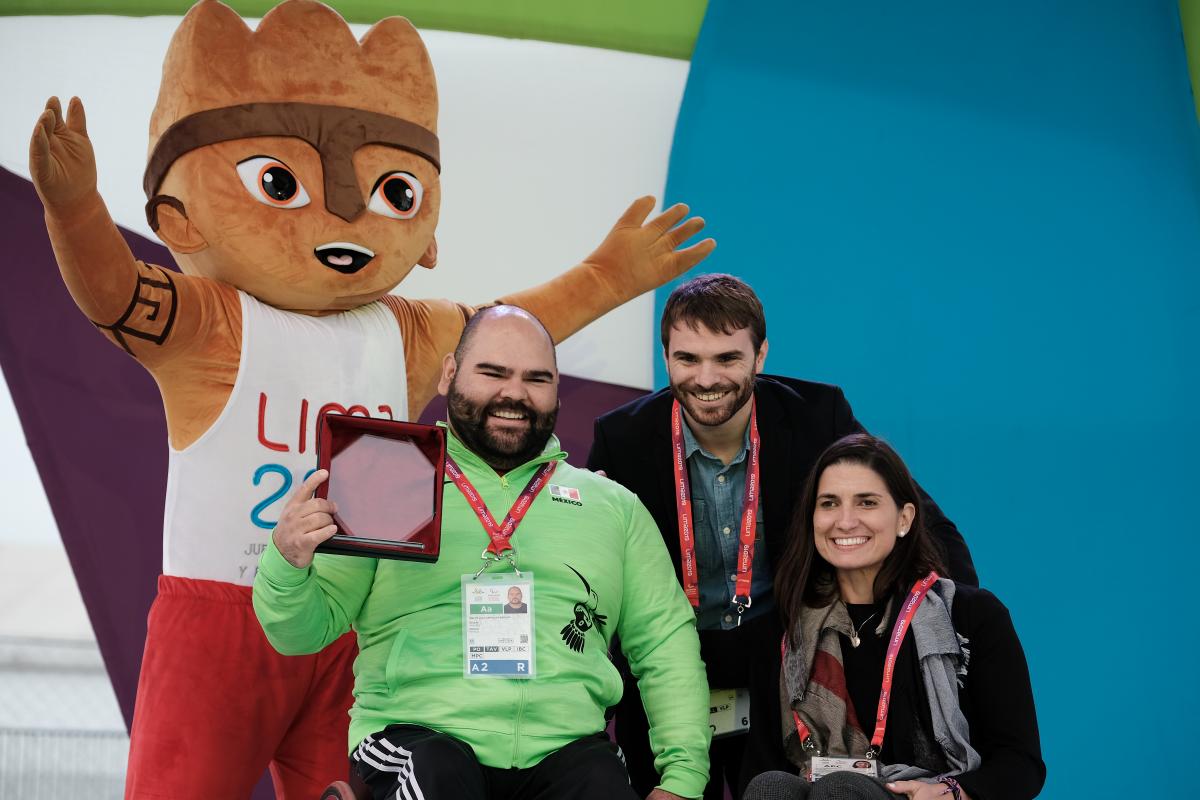 Mexican Jose de Jesus Castillo Castillo has been presented with the ‘José Luis Campo’ Award as the Best Americas Para Athlete of 2018 in an emotional and fun ceremony held in Lima, Peru, ahead of the Parapan American Games.

The Para powerlifter was chosen by popular vote for a second consecutive year following a record poll with almost 60,000 votes cast on the Americas Paralympic Committee website.

This event took place during the Welcome Ceremony for the Argentinian, Costa Rican and Mexican delegations at the Lima 2019 Parapan American Village.

The award was named after José Luis Campo, APC Founding President, pioneer and driving force behind the development of the Paralympic Movement in the Americas for 20 years. 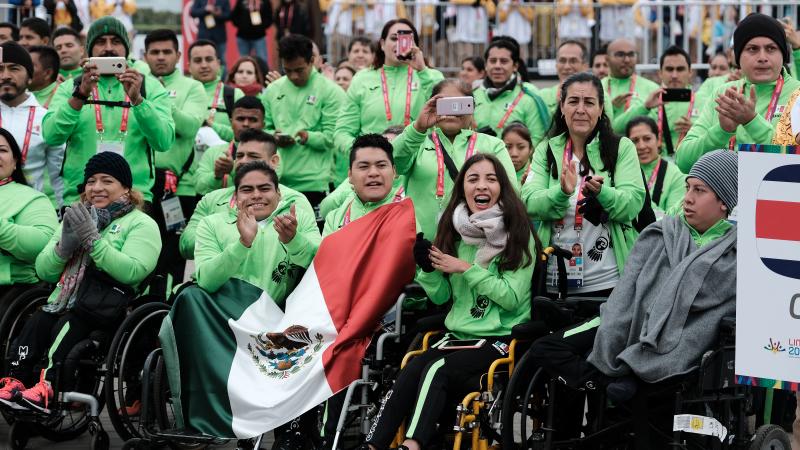 “I am very happy for having been named Para Athlete of 2018; it is a huge honour,” Castillo Castillo said. “Thank you to the Americas Paralympic Committee, to all Mexico and to those from other countries who supported me as well.

“The Parapan American Games in Lima, Peru, are coming fast. I will try to win my fourth consecutive title after Rio 2007, Guadalajara 2011 and Toronto 2015. It would be very good for me and for Mexican sport.

“In the meantime, I do not lose sight of my biggest goal: the Tokyo 2020 Paralympic Games.” 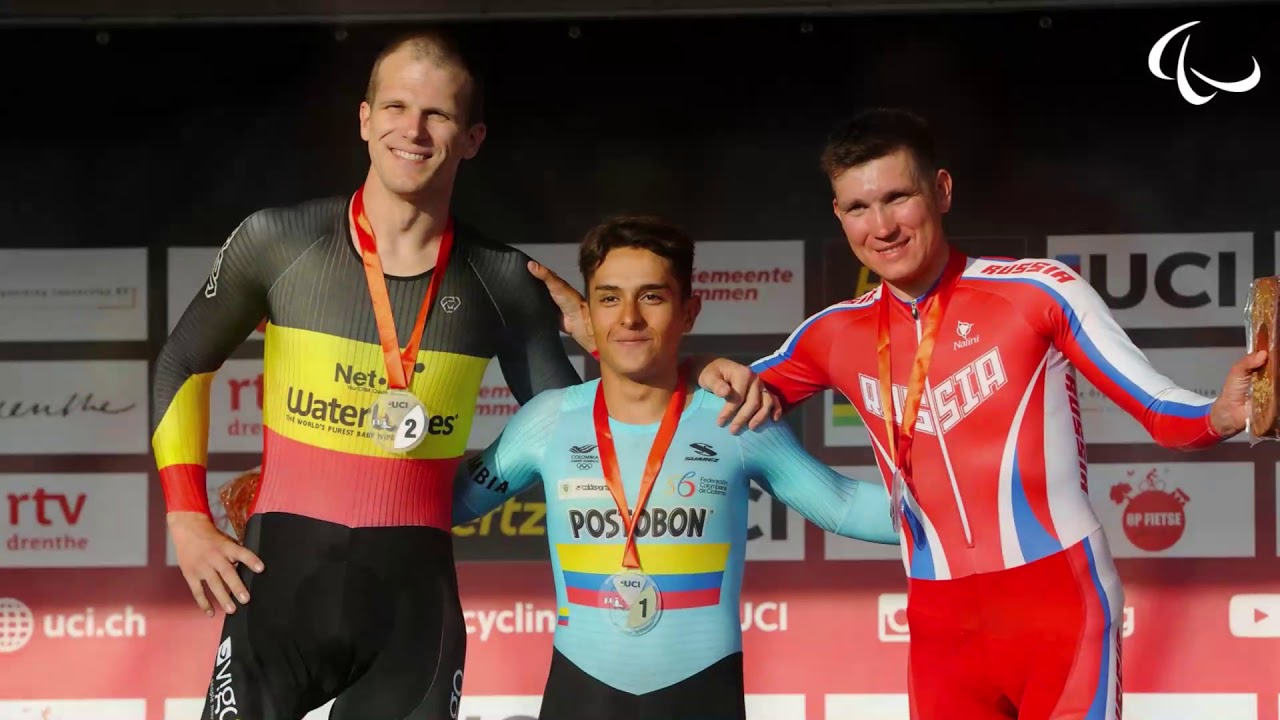 Full schedule and live results from the Parapan American Games are available on our Lima 2019 website.

Athletics, badminton, swimming, wheelchair basketball and wheelchair rugby are being live streamed, as well as the Opening and Closing Ceremonies, on the Lima 2019 site, and on the APC’s Facebook and Twitter accounts. 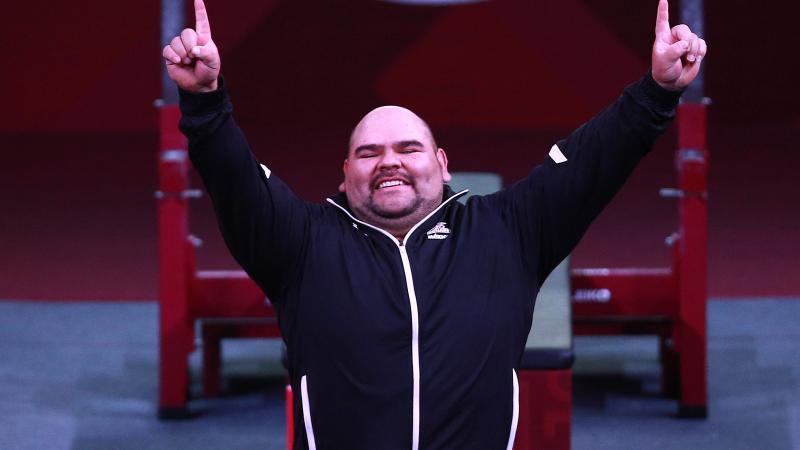