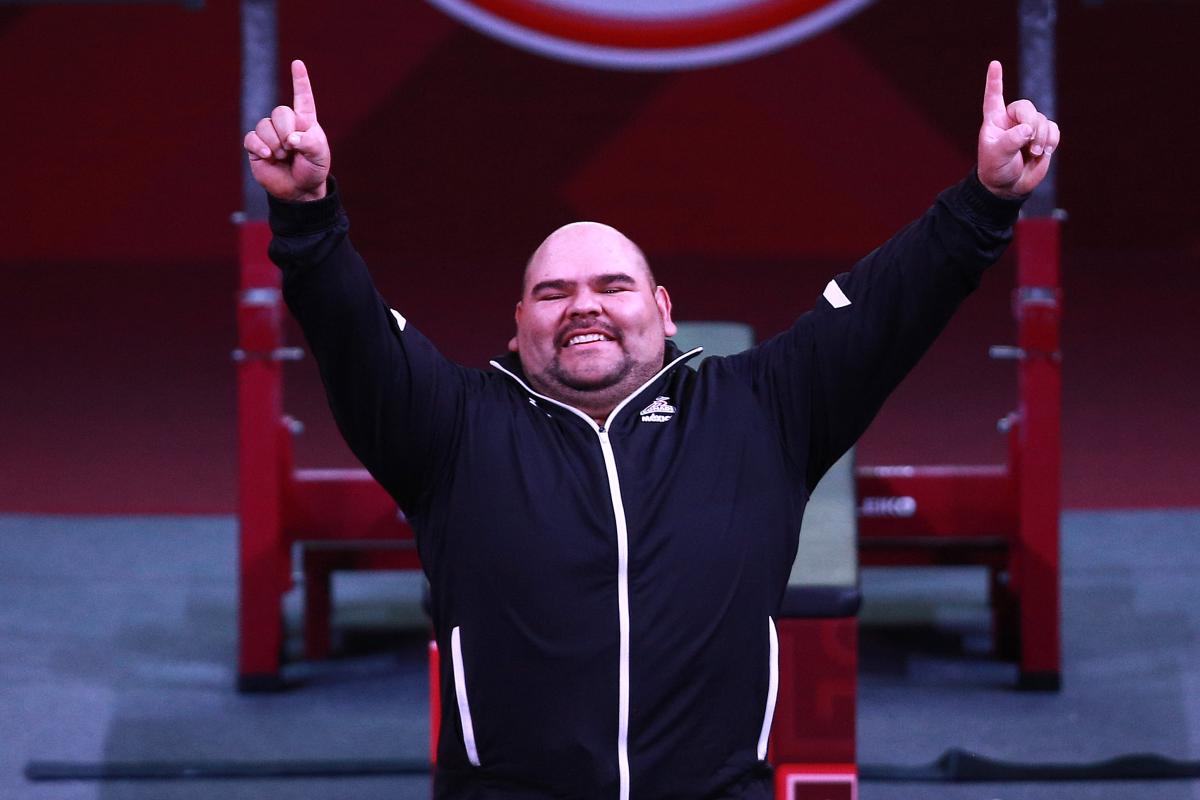 Mexican powerlifter Jesus Castillo has been chosen as Americas ‘Athlete of the Month’ for December after receiving 44 per cent of the public vote.

The 33-year-old won a dramatic world title in the men’s up to 107kg at Mexico City 2017 thanks to a 236kg lift in his final attempt. Castillo was in third position after two rounds, but his home crowd gave him the strength to produce an epic comeback.

Swimmers Andre Brasil of Brazil and Jessica Long of the USA were among the nominees as well.

The 2017 Americas Athlete of the Month winners are: 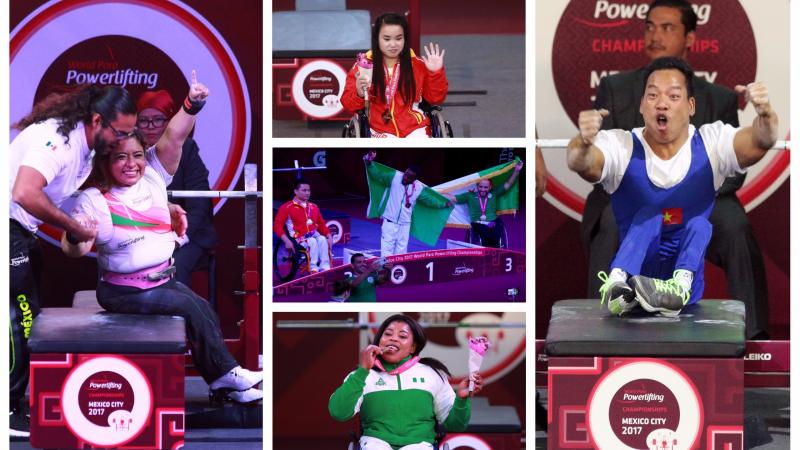 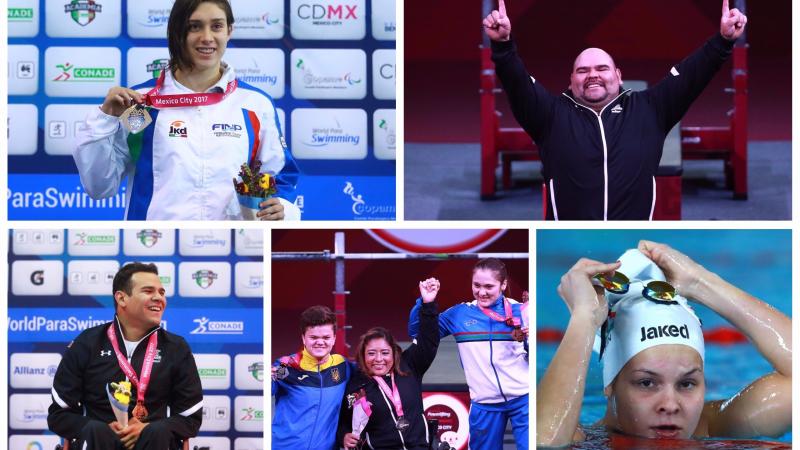 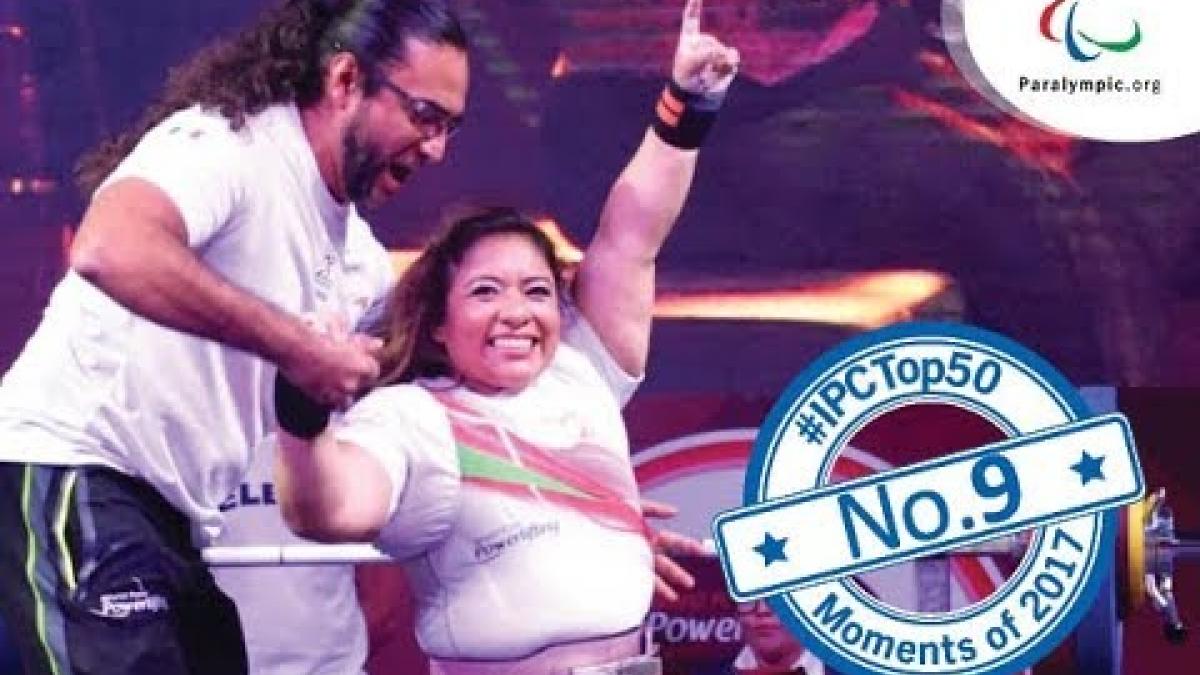