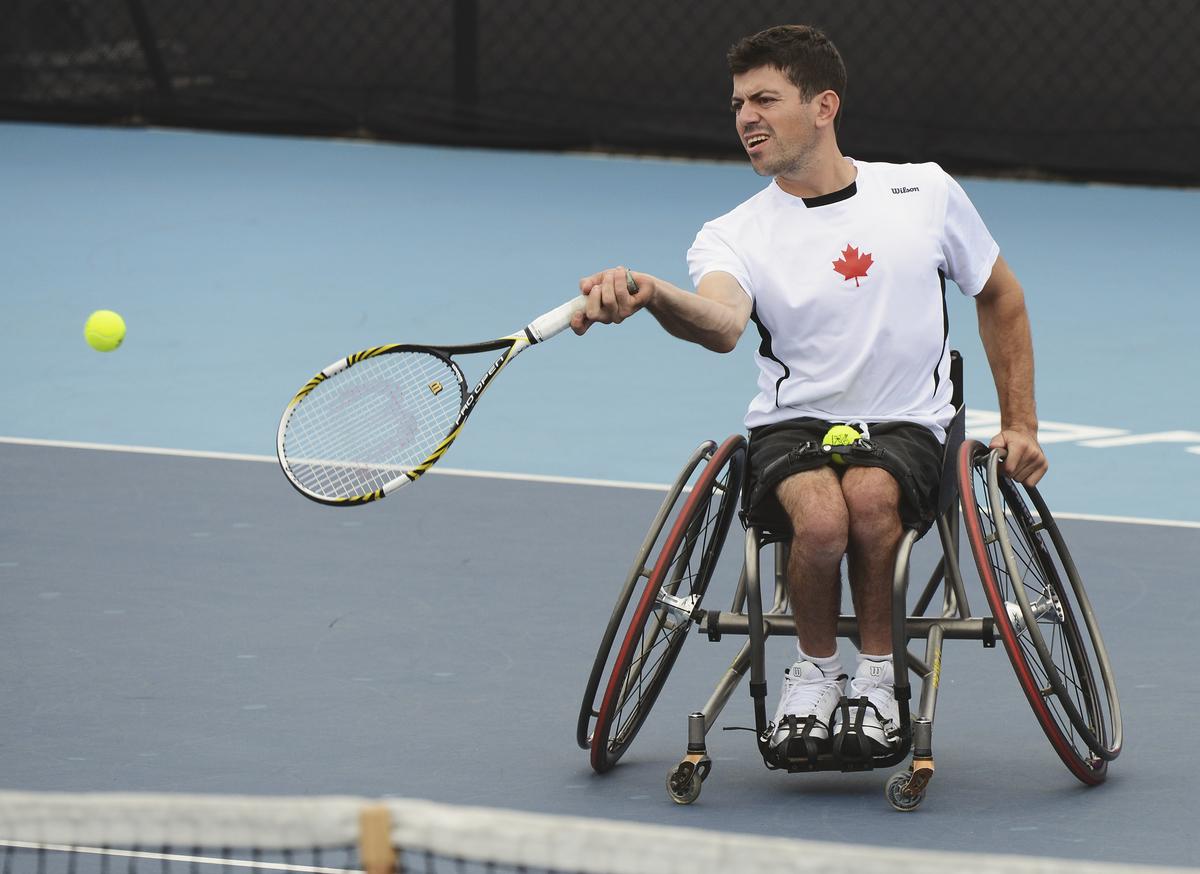 Canada's Joel Dembe during a training session at the London 2012 Paralympic Games at Eton Manor.

"Wheelchair tennis is going to have a great future in Canada and if I can in any way support that I will.”

Former Paralympian and recent Toronto 2015 Parapan American bronze medallist Joel Dembe has decided to retire from wheelchair tennis and focus on other pursuits.

The 31-year-old has been one of Canada’s top wheelchair tennis athletes for the past several years and was successful on the international stage, including capturing the country’s first-ever wheelchair tennis medal at the Toronto 2015 Parapan Am Games, in men’s doubles alongside long-time partner Philippe Bedard.

“I’ve had a very successful competitive career and I think I’m at the age right now where I want to focus on my post-athletic career,” Dembe said. “The opportunity that I was given through wheelchair tennis to travel the world and compete for my country was a fantastic experience. But for me this is a pretty easy decision. This isn’t the complete end for me in tennis though. There are a lot of exciting opportunities for me to remain active in tennis and I’m really excited about that. Wheelchair tennis is going to have a great future in Canada and if I can in any way support that I will.”

Dembe was the No. 1-ranked men’s player in Canada for three years (2012-2014) and a six-time national champion between singles and doubles. On the international circuit, he won over 25 titles from 2007-2015, including most recently the singles crown at the Kamloops Legacy Games in British Columbia, Canada, in July.

He represented Canada at the London 2012 Paralympic Games and the 2011 Guadalajara Parapan Am Games.

“Joel has had a fantastic career beginning with representing Canada at the Junior World Team Cup in 2002,” said Janet Petras, director of wheelchair tennis, Tennis Canada. “We will miss Joel at the high performance level but look forward to continuing to work with him to develop Canadian wheelchair tennis in the next chapter of his career.”

Dembe recently obtained his Tennis Canada instructor certificate and will next work to secure his club pro certificate, with plans to help coach the next generation. 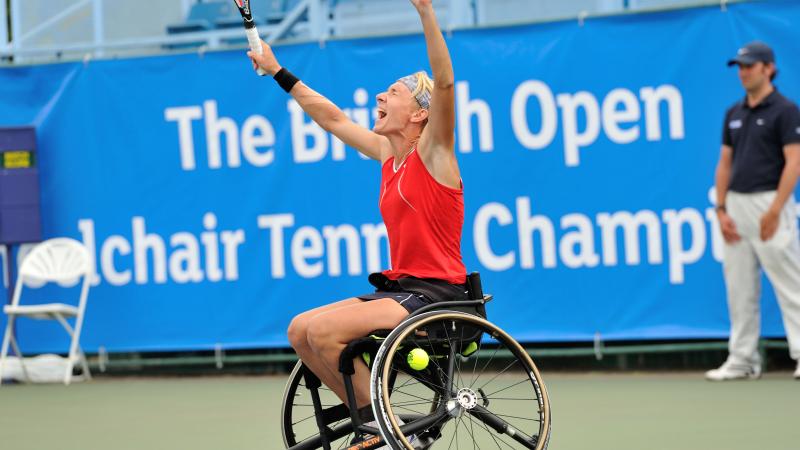 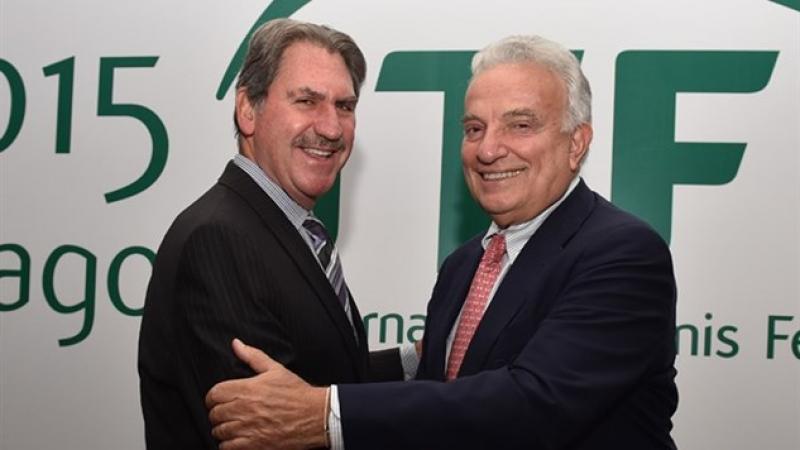