The public have until Sunday 14 December to vote for their favourite names for the Rio 2016 Olympic and Paralympic mascots. 10 Dec 2014
Imagen 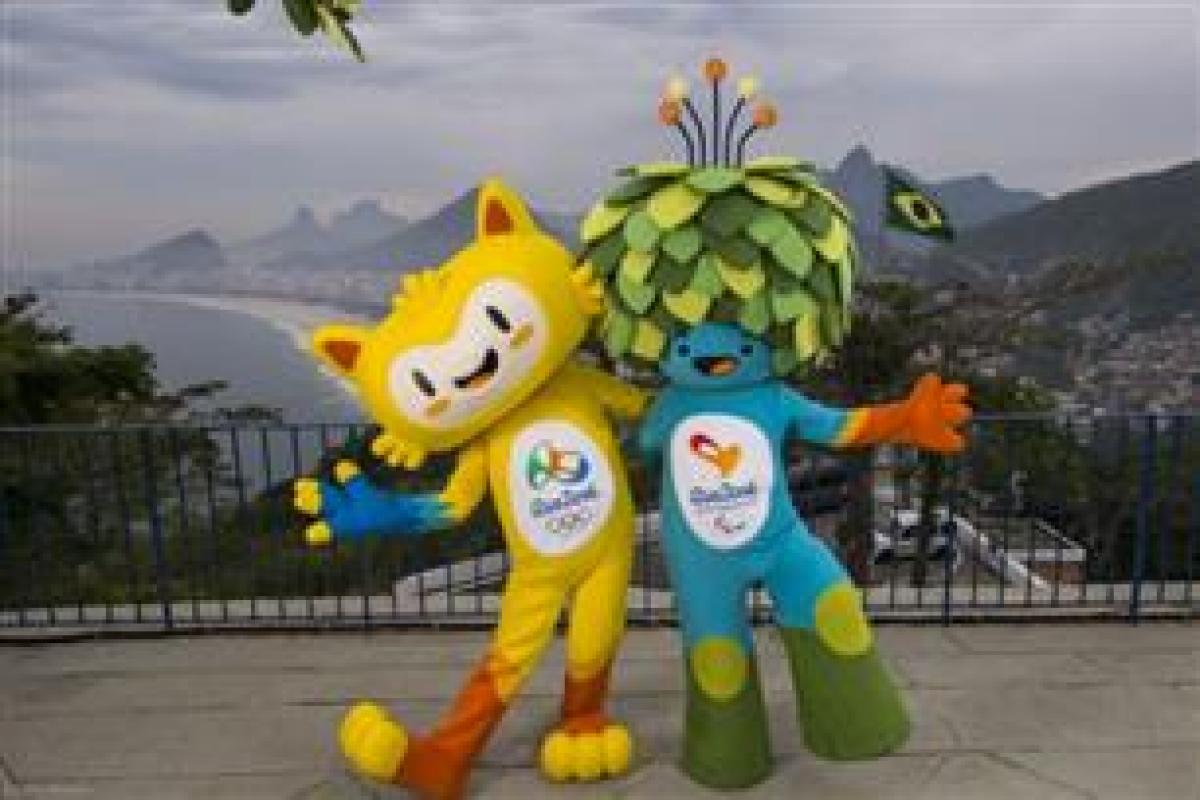 Voting for the names of the Rio 2016 Olympic and Paralympic Games mascots will close on Sunday 14 December, when the most popular names will be announced.

The suggested names are Oba and Eba (Brazilian celebratory exclamations), Tiba Tuque and Esquindim (Brazilian sound and swagger) and Vinícius and Tom (tributes to two great names in Brazilian popular music) and the public are invited to choose their favourite names via www.rio2016.com/mascots.

The Rio 2016 Olympic mascot represents the diversity of animal life in Brazil, with the agility of the cat family, the sway of the monkeys and the grace of the birds. The Paralympic mascot is a unique blend of Brazilian flora, always in transformation and overcoming obstacles with determination and joy, living in movement, immune to the concept of insurmountable barriers.

More information on the exclusive Rio 2016 mascots can be found at www.rio2016.com/mascots, a website which features some fun experiences especially designed for children.

For instance, they can take a selfie with the mascots in any pose and then share it over social media; go to the Athlete of the Future section and, by answering a few questions, find out the sport that is probably the best suited for them; download wallpapers; download and print masks of the mascots and colour in scenes depicting our two new friends.

The mascots were chosen from the entries in response to a nationwide tendering procedure from advertising firms, designers, illustrators and animators. To mediate the process, the Rio 2016 Organising Committee contracted directors of the Anima Mundi Festival, the biggest animation festival in the Americas and the second biggest in the world.

The objective was to guarantee high quality, stimulate Brazilian production on the design and animation markets and provide a showcase for Brazilian creative professionals. Birdo Produções, based in São Paulo, won the tendering process and were awarded the contract. 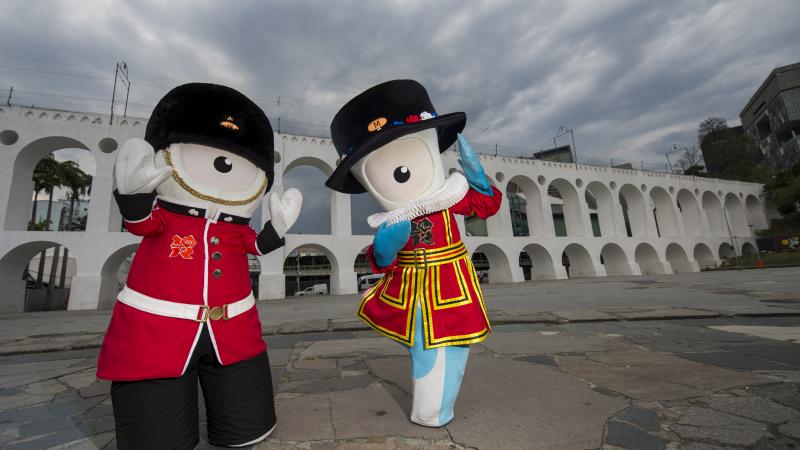 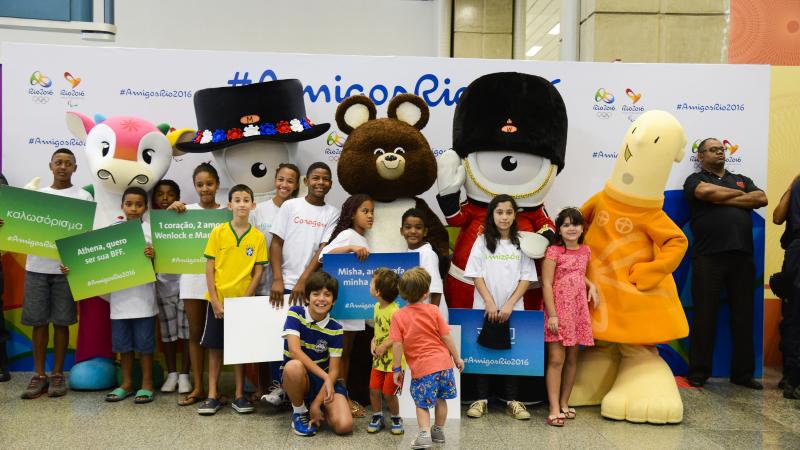