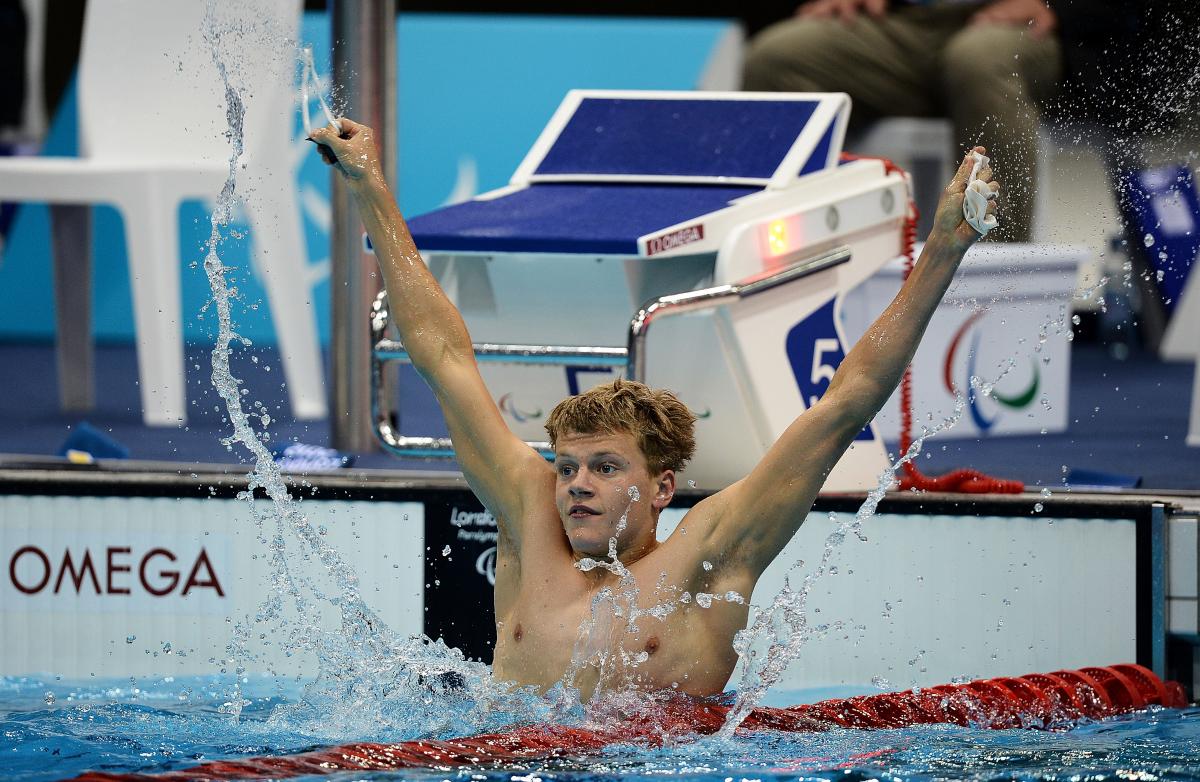 The National Paralympic Committees (NPCs) of Kazakhstan and Iceland have named the athlete who will compete for their respective nations at the Rio 2016 Paralympic Games.

Kazakhstan will send 10 athletes, with swimmer Zulfiya Gabidullina among the headliners. Gabidullina will make her second Paralympic Games appearance. At London 2012, she did not make it out of the early heats, competing only in the women’s 50m backstroke S4. But her form appears to be coming together, taking two bronze medals at the 2015 IPC Swimming World Championships. She also took double golds in May’s European Open Championships in Funchal, Portugal, setting a world record in the 50m freestyle and also winning the 100m freestyle.

Swimmer Anuar Akhmetov will also return for his second Paralympics. After experiences at the 2015 World Championships and 2016 European Open Championships, the 23-year-old youngster will go for his first major medal in Rio.

Joining them is archer Alexander Medvedev, who will compete in the men’s compound, along with judoka Anuar Sariyev, ranked fifth in the men’s -60kg.

Below is the complete list of Kazakhstani athletes competing at Rio 2016:

Icelandic swimmers Jon Margeir Sverrisson, Sonja Sigurdardottir and Thelma Bjornsdottir all will return from London 2012. Sverrisson highlights the roster; the 23-year-old will look to defend his Paralympic gold in the men’s 200m freestyle S14. He took silver in the same event at the 2015 IPC Swimming World Championships in Glasgow, Great Britain.

Thorsteinn Halldorsson will be the first Icelandic Para archer to compete at a Paralympic Games. Halldorsson landed a spot in the men’s compound open after his performance in June’s Czech Target, the last qualification tournament. 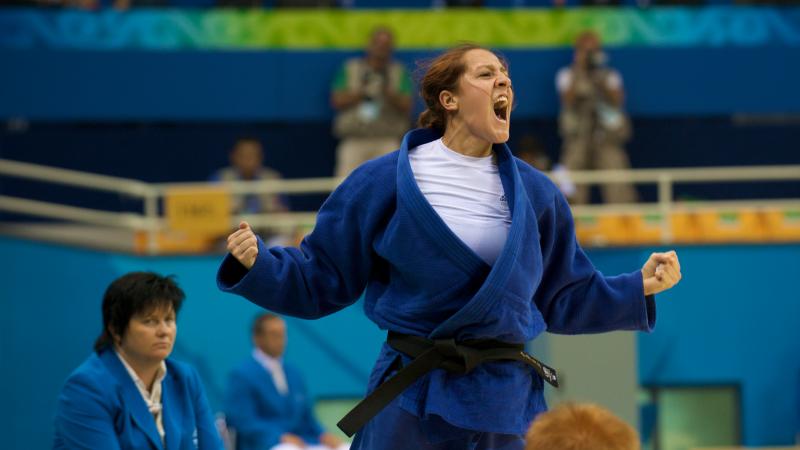 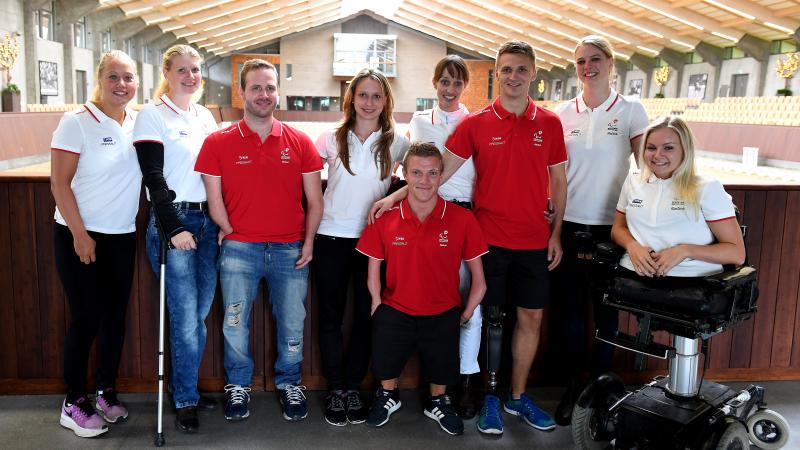 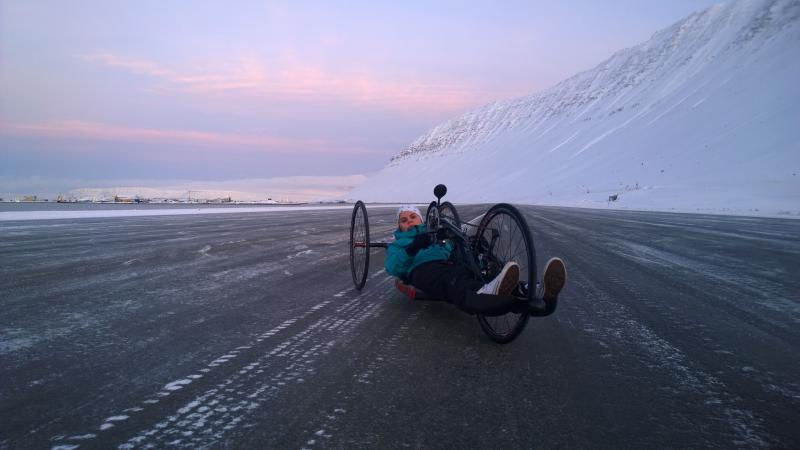 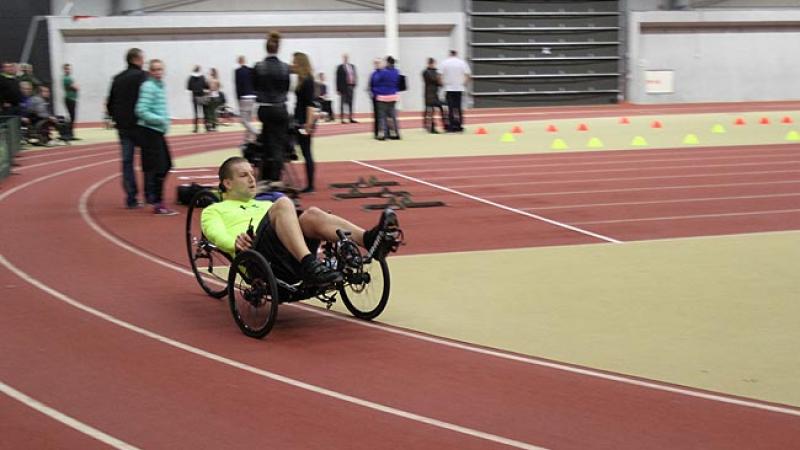