Kendall Gretsch transitions back to triathlon 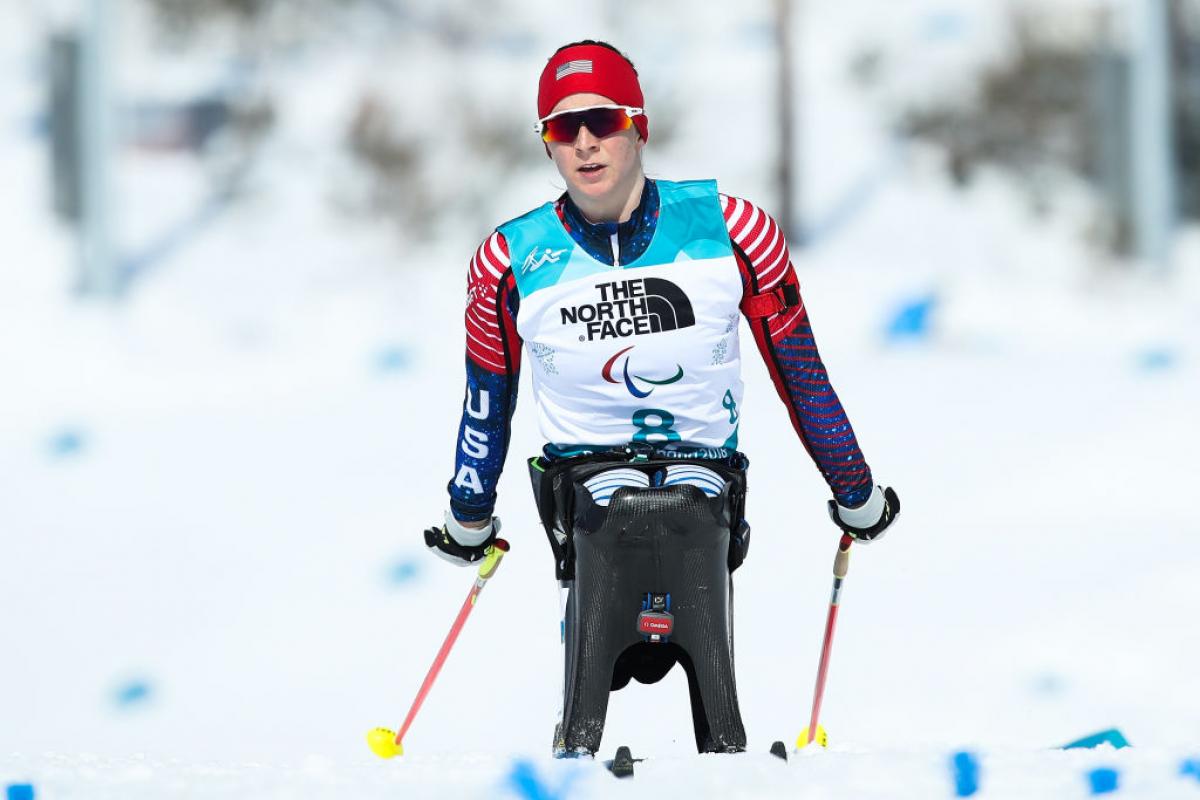 ⒸGetty Images
By By Adam Bailey | For the IPC

“You can somewhat have an idea of where you stand based on training, but you never know for sure until you race"

After winning two gold medals at the PyeongChang 2018 Paralympic Winter Games, the USA’s Kendall Gretsch is gearing up for her season debut at the International Triathlon Union (ITU) Para Triathlon World Cup on Saturday (14 July) in Magog, Canada.

The three-time Para triathlon world champion turned her focus to snow sports after her PTWC event was not included in the Rio 2016 Paralympics.

The switch paid divided and in PyeongChang, she earned the label “America’s new golden girl” after winning two Paralympics golds, topping the podium in both biathlon and cross-country skiing.

“Going into the Games I was just hoping to maybe win a medal, so to win two golds was incredible,” said the 26-year-old.

Over the next few years Gretsch plans to compete in both triathlon and Nordic skiing with her sights set firmly on the Beijing 2022 Paralympic Winter Games.

But for now her sole focus is triathlon.

“I’m excited to be back racing again because there are a lot of strong athletes competing right now,” Gretsch said. “I’m proud of what I’ve accomplished so far in Para triathlon, but racing against the newer athletes is really going to push me to be a stronger athlete.”

“Magog will be a good first test to see where I am compared to the other athletes competing internationally,” Gretsch added. “You can somewhat have an idea of where you stand based on training, but you never know for sure until you race.

“Magog was one of my first international races when I first started Para triathlon, so I’m also excited to see how it compares to my race from four years ago. We’ll see how things go in Magog, but I’m hoping to compete in one or two other races this season.”

Japan’s Keiichi Sato, another who tackled Nordic skiing in PyeongChang, will star in the men’s PTS5 event.

The USA’s Howie Sanborn will be aiming to repeat his victory from last year in the men’s PTWC, but Antonio Daniel Muller – competing under the ITU flag – will be high on confidence after wins in both the Aquathlon and Duathlon at this week’s multi-sport World Championships.

The men’s PTS4 looks set to be one of the most competitive races with Austria’s Oliver Dreier going for back-to-back victories after success in Besancon, France.

Canada’s Jon Dunkerley will lead home hopes in the men’s PTVI, but he will face competition from South African champion David Jones and the USA’s Brandon Adame. 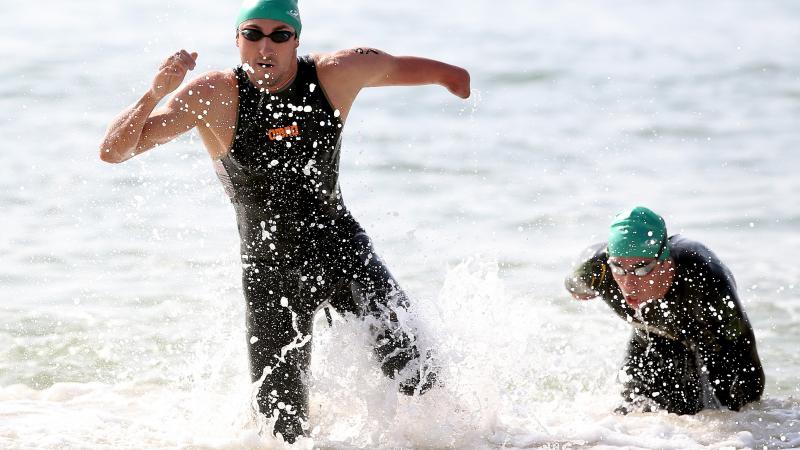 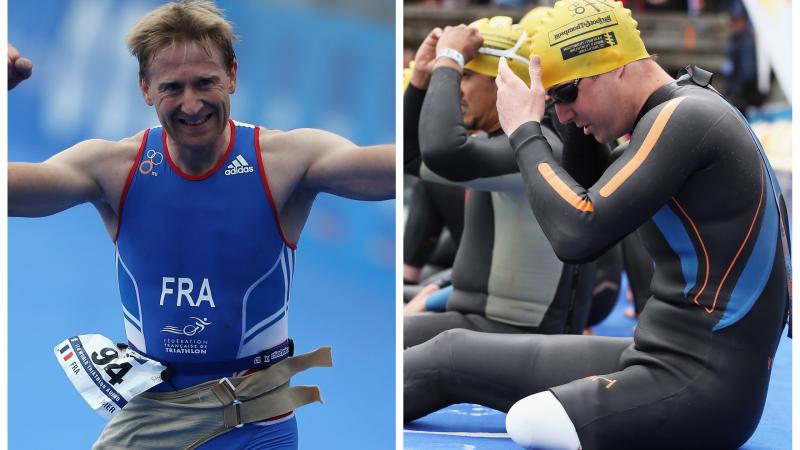 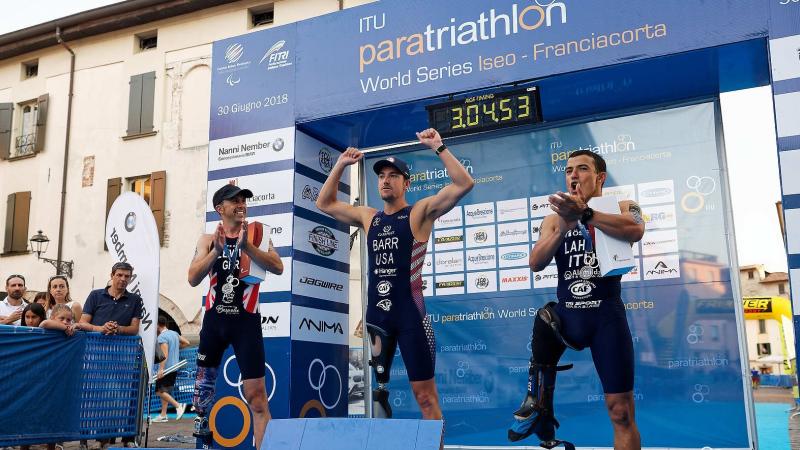