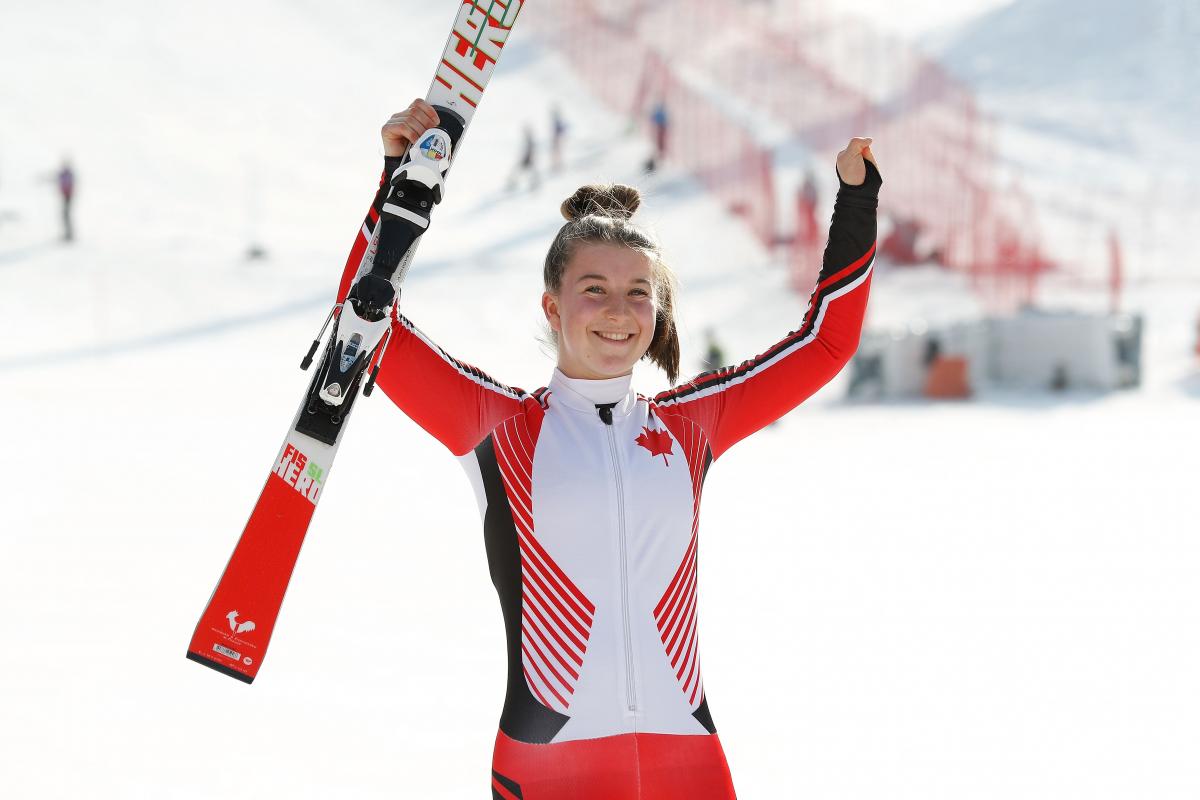 Here are the moments that caught many off-guard at the PyeongChang 2018 Paralympic Winter Games.

The USA saw a Nordic sensation rise to the occasion, and no it was not multi-World Champion Oksana Masters. Kendall Gretsch bagged two gold medals ahead of her teammate in the 6km biathlon and 12km cross-country in the women’s sitting. Kendall, 25, ranked 10th in the cross-country World Cup standings and sevenths in biathlon.

She only joined the national team in 2017 and made history for her country by becoming the first from the USA to win a gold medal in biathlon at the Paralympic Winter Games.

Alpine favourites not on top

France’s Marie Bochet did not finish. Germany’s Anna Schaffelhuber did not hear her name called as “silver medallist” during her recognition ceremony. The super combined competition was an unusual day in alpine skiing.

In the women’s standing, 18-year-old Canadian Mollie Jepsen capitalised on Bochet’s error to win her first major title. In fact, the gold was Andrea Rohfuss’ to lose. The German had been finishing behind Bochet too often in the World Championships and Paralympics. But that day, Jepsen was faster.

Schaffelhuber, the women’s sitting’s top contender, took a backseat to her compatriot Anna-Lena Forster in the super combined, which Schaffelhuber anticipated would be the case. But not reaching the podium in the giant slalom the following day was, yes, a surprise. Instead, Japan’s Muraoka Momoka secured Japan’s first gold in PyeongChang.

If the latest wheelchair curling World Championships are the measuring stick for Paralympic predictions, China’s appearance in the gold medal game against Norway was unexpected.

China had not seen a major podium finish in wheelchair curling since silver at the 2015 Worlds. They were fifth in 2016 and fourth in 2017 at the World Championships.

Their recent form made their dramatic extra-end victory over the Norwegians a major shock.

And it was an historic win too - China’s first Paralympic Winter Games gold.

Canada and the USA were always expected to battle for Para ice hockey gold. But if there was any team to take on South Korea for bronze, it would have been Norway. But these Games were the first time the Norwegians did not contest for a Paralympic medal thanks to Italy’s opening game win. The five-time Paralympic medallist had to settle for fifth place while the Italians progressed to the bronze medal match.

The Italians have come on in leaps and bounds since starting up a Para ice hockey programme in advance of the Torino 2006 Games, where they finished eighth and were outscored 38-3. They were seventh at Vancouver 2010 and moved up a spot to sixth at Sochi 2014.

In the battle for bronze they were beaten at the death by a passionately-supported South Korea. But their fourth placed finish sent a message to the Para ice hockey world that challengers to the more established powers are emerging.

The final stage of the PyeongChang 2018 torch relay symbolised the inclusive power of the Paralympics.

During the Opening Ceremony, South Korean biathlete Bogue Choi and North Korean cross-country skier Yu Chol Ma entered the stadium together as torch bearers, and carrying the same torch, began the hand-off process as the flame made its way to the Paralympic cauldron.

The Games marked the first time North Korea competed at a Paralympic Winter Games, and their delegation in the Opening Ceremony athletes’ parade was greeted with jubilant applause.