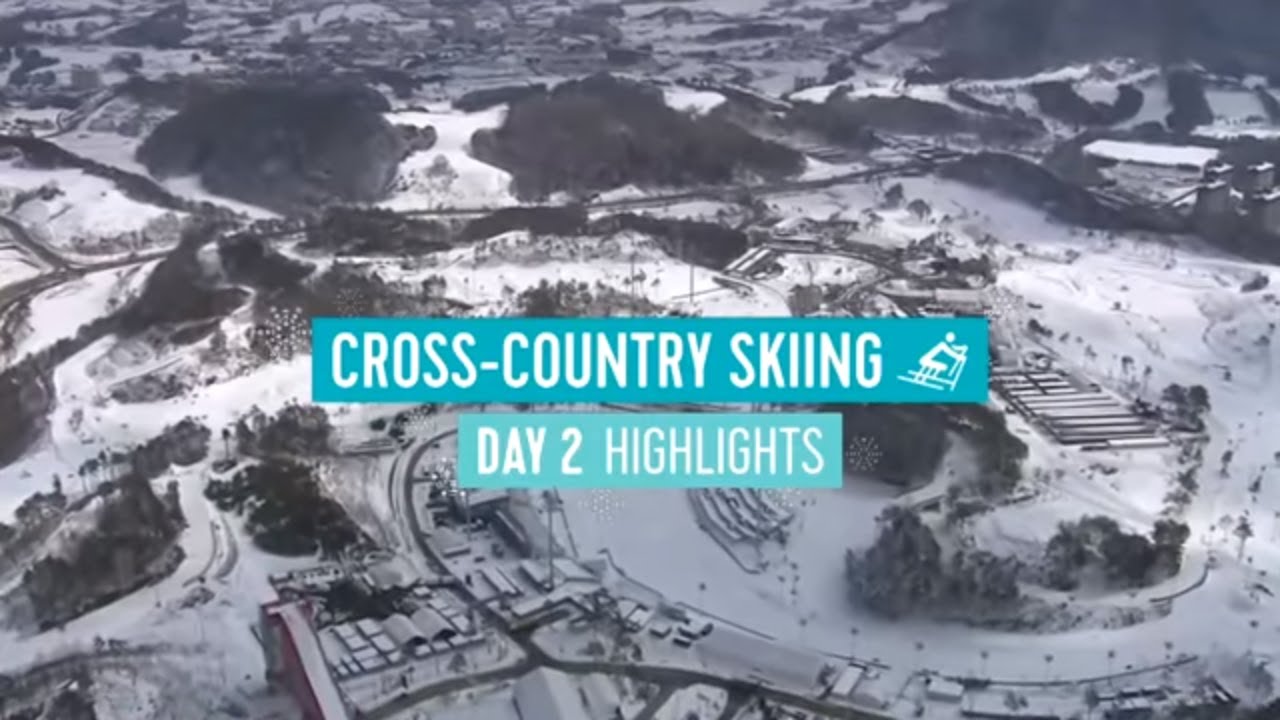 America’s new golden girl Kendall Gretsch exceeded expectations by winning her second Paralympic gold in the space of two days. In a dominant performance she led the women’s cross-country sitting 12km race from start to finish. But the 25-year-old headed into the race feeling less than confident.

"For cross-country, I was pretty unsure going in here. I knew that since our last World Cup, I had improved a lot, but you never know until you race where you stand.”

"It's just a very humbling experience being able to hear your anthem for your country. It's just kind of putting everything into perspective and knowing that you're here not just for yourself, but for your country is amazing."

"I'm really happy about that, it was a really tough race, it was hard for me. Sometimes it's good to be old because I'm not so stupid. I always stay a little bit behind (at the start) and after that I can go."

The pre-race favourite Oksana Masters had to settle for third place behind her teammate but takes her tally of Paralympic medals to four.

The men’s race was full of excitement too. World champion Maksym Yarovyi came through in the second half of the 15km sitting race to claim his first ever Paralympic gold medal. After a torrid time in the biathlon race on Saturday the Ukrainian finally showed what he is capable of.

“It's the most important medal of my life. I've been working hard for eight years to get it and I am thrilled. I fell yesterday and the bad shooting messed with my head,” explained Yarovyi.

“Now after eight years of work, I got my first gold at the Paralympics and I'm very happy. This is the best medal of my career and I will try harder and harder to get more.”

It was a difficult race for everyone with the sunny weather and higher temperature making the snow melt and the conditions gruelling.

“It was hard,” said Yarovyi.” Everything is melting, everything is mush. For my class, it is very hard, especially the climbs. But I kept trying. I wanted it so bad.”

Daniel Cnossen came second for America taking a second medal after his win in the biathlon sprint on Saturday. His success along with Gretsch and Masters is record-breaking for US para Nordic skiing. They took three medals in Sochi and after two days in PyeongChang they already have six.

The large home crowd were sent wild when their hero Eui Hyun Sin made history winning the bronze medal in the final moments of the race. It is South Korea’s first medal of these Games and the first in cross-country.

"It's the first time we got this medal, so I'm very glad to do this. The sport is not very popular in this country, so I hope that with this bronze medal, this sport can get recognised by many more people and get more popular.”

On Monday (12 March) it is the turn of the standing and vision impaired cross-country skiers to take to the course. 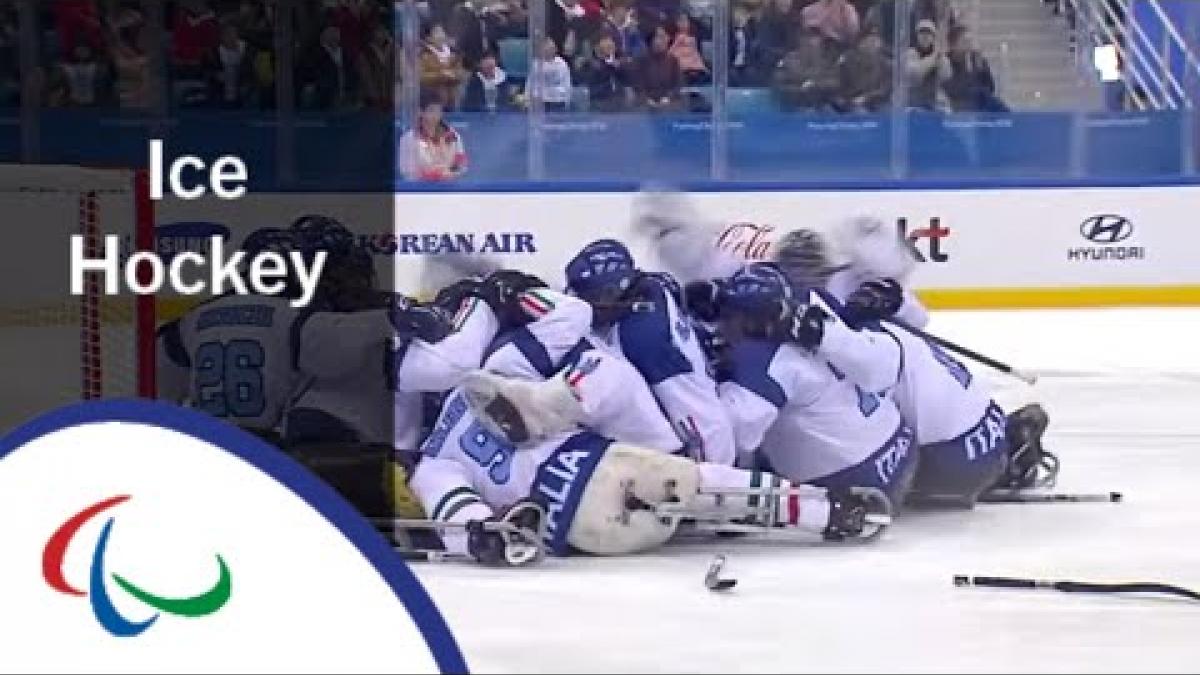 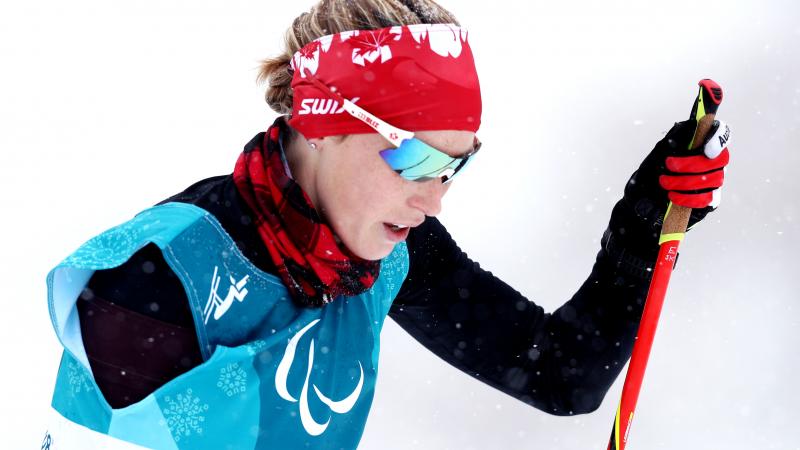