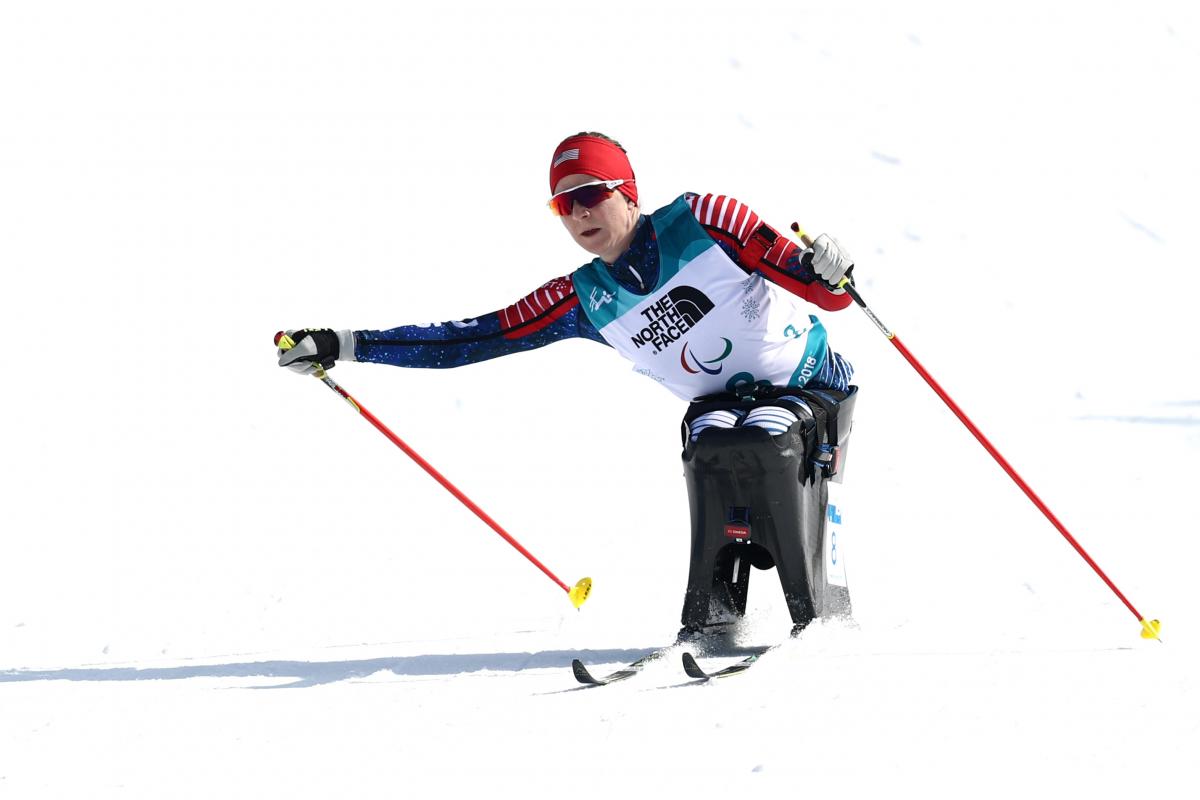 Competition at the PyeongChang 2018 Paralympic Winter Games continues on Sunday (11 March), with 18 alpine skiing and six Nordic skiing medals up for grabs. The Para ice hockey and wheelchair curling events will also continue.

Super-G events will be contested across all men’s and women’s classes.

France’s 2017-18 World Cup champion Marie Bochet won the women's downhill standing on the first day of competition and seeks to come out on top again in the super-G. Canadian Mollie Jepsen, who claimed the super-G crystal globe this season, will be a tough to beat opponent, though.

Germany’s reigning Paralympic super-G champion Anna Schaffelhuber will start as favourite to defend her title and claim her second gold at PyeongChang 2018 after winning the women's downhill sitting.

As with the downhill race, the women's vision impaired will most probably be a hard-fought battle between Slovakia's six-time Paralympic champion Henrieta Farkasova, guided by Natalia Subrtova, and Great Britain's Millie Knight and guide Brett Wild.

Slovakia's Jakub Krako and guide Branislav Brozman will try take revenge of Canadian Mac Marcoux and guide Jack Leitch in the men’s vision impaired event, after the latter took gold ahead of them in the downhill.

Austrian Markus Salcher could not defend the Paralympic title in the men's downhill standing, which was won by Switzerland's Theo Gmur, but is hoping to repeat the victory from Sochi 2014 in the super-G.

The men’s sitting will feature many big names such as USA’s Andrew Kurka, who is fresh from winning the downhill event, New Zealand´s Corey Peters, Norway’s Jesper Pedersen and Japan’s Taiki Morii.

Women’s and men’s long distance sitting events will take place on the first day of cross-country skiing competition. Neutral Paralympic Athlete Ivan Golubkov among men and Norway’s Birgit Skarstein in the women’s event will start as favourites after winning the crystal globes this season.

After defeating Japan 4-1 on day one, hosts South Korea aim to celebrate their second victory when they play against Czech Republic. Reigning Paralympic champions USA will begin their quest for gold against the Japanese team, while Italy will face world champions Canada after achieving a 3-2 victory over Norway. 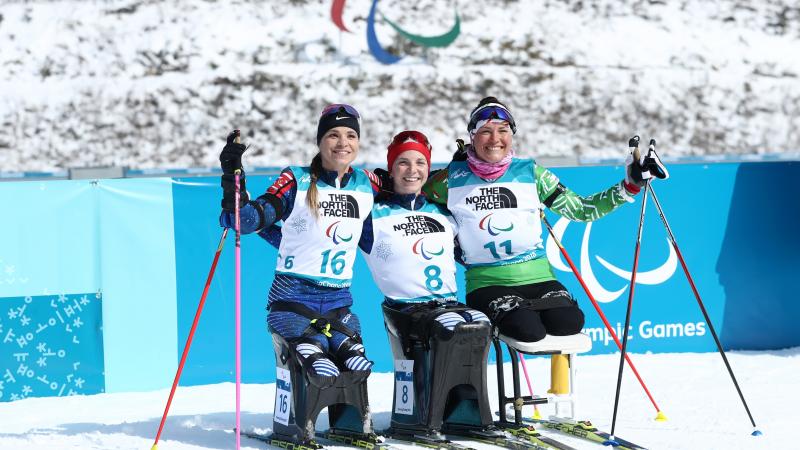