Wheelchair curling is similar to its able-bodied version with some adaptations.

The head of the team is called the skip, who usually dictates other player’s shots through verbal and visual instructions.

In wheelchair curling, stones are delivered from a stationary wheelchair.

Each team must be comprised of male and female players.

The sport is governed by the World Curling Federation (WCF). 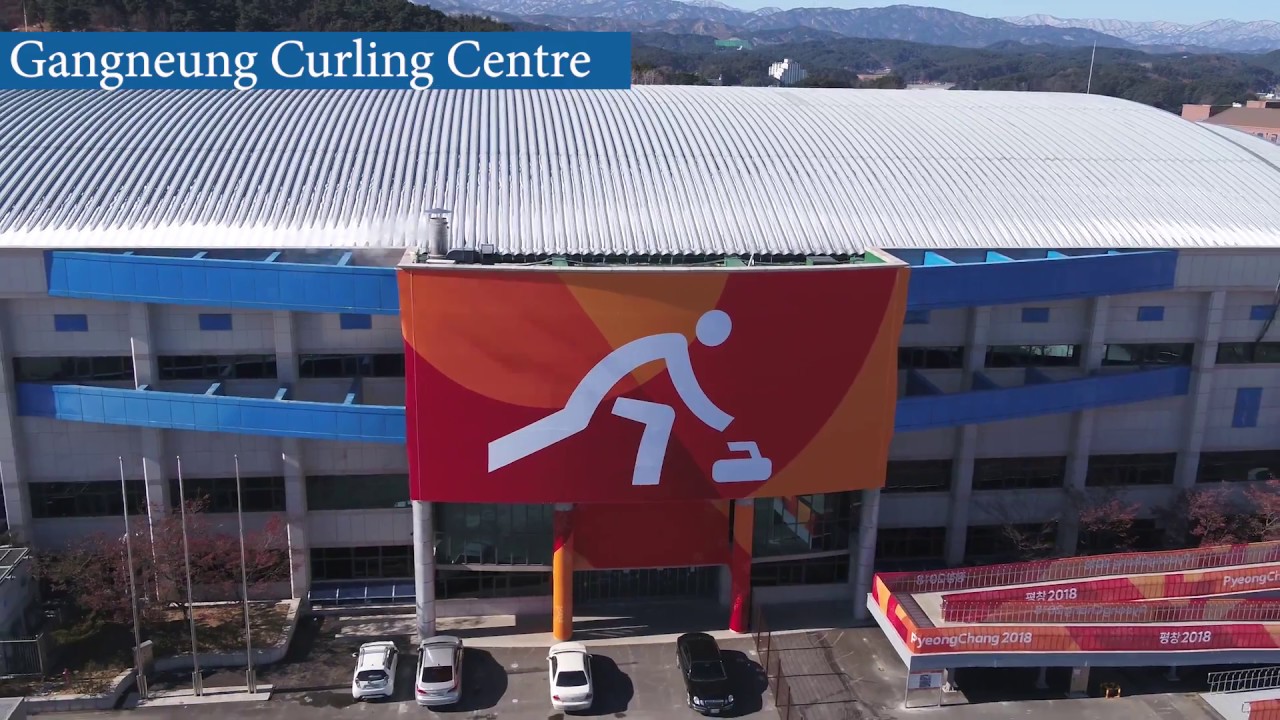 All sporting action at the PyeongChang 2018 Paralympic Games will be held in two clusters, with wheelchair curling taking place at the Gangneung Curling Centre located in the Gangneung Coastal Cluster.

Gangneung Curling Centre, originally known as Gangneung Indoor Ice Rink, was renovated for the Games. Renovation of the Centre is no easier than new construction, as it is more difficult to prepare tournament-quality ice for curling rinks than for other types of ice rinks.

Built in 1998, Gangneung Indoor Ice Rink was the only ice rink located in the city. The rink was the venue for the 2009 World Curling Federation (WCF) Mount Titlis World Women’s Curling Championship and the 2005 International Skating Union Four Continents Figure Skating Championships, among other international competitions. However, there were a number of challenges to renovating the Ice Rink to meet the requirements for the Olympic and Paralympic Games.

Pebbles, the secret of ice sheets of curling

Curling, which comes from the root word “curl,” is a sport in which the delicate delivery of a stone and control of its speed affect the outcome of the game. The curling stone, which weighs about 20kg, cannot slide on regular ice due to the force of friction. The special secret to getting the stone moving lies in the ice sheets.

“Curling seems like a simple sport, but maintenance of the ice sheets is the most difficult compared to maintaining the ice used in other ice sports,” Lim explained. “At a glance, it may not seem different from other ice, but upon closer look, you can see that the surface of the ice is covered with countless tiny ice crystals. These are called pebbles, and they reduce friction between the ice and the stones. Without the pebbles, curling stones won’t slide, and it would be impossible to control their speed or direction.

“The reason the maintenance of the ice sheets is difficult is because of these pebbles. To pebble the ice, you need the expertise of an ice technician, and you need to maintain the surface temperature of the ice at -8.5 degrees Celsius and also to control the humidity of the rink at a certain level. As Gangneung is located on Korea’s East Coast, maintaining the correct humidity is the most difficult part.

“Since Gangneung Curling Centre is located by the sea, the humidity is high. Therefore, the role of dehumidifiers, among other items of equipment, is extremely important. A lot of the money spent on the Centre goes into dehumidifying the rink.”

To keep the ice sheets flat and smooth, all ice rink venues for the Olympic and Paralympic Winter Games were prepared using the indirect refrigeration method, by which ice is frozen on a slab of concrete placed on top of pipes. It is more expensive than the direct refrigeration method, which involves laying pipes, covering them with sand, and freezing ice, but it allows for better maintenance of ice quality. Currently, pipes have been installed at Gangneung Curling Centre, and they will soon be covered with concrete. For the maintenance of ice quality, all lights in the Centre have been replaced with LED lights. This is the first time for an Olympic or Paralympic Games venue to have only LED lights installed.

Most accessible location for people with an impairment

The renovation of Gangneung Curling Centre had special efforts to increase accessibility for wheelchair users. POCOG has supplemented areas that lacked consideration for wheelchair users with the help of Mark TODD, an accessibility consultant for the Olympic Games in London 2012, Sochi 2014, and Rio 2016. As a result, facilities such as unisex restrooms for people with an impairment who are accompanied by a person of the opposite gender have been created.

Lim mentioned: “Ice is alive. Only when we create an optimal environment can we maintain a high quality of ice. In that respect, I believe Gangneung Curling Centre will be a great stadium for athletes, the audience, and the organisers. We will do our best to finish the renovation of Gangneung Curling Centre to perfection, as the Centre will be part of the legacy of PyeongChang 2018.”

Wheelchair curling has only one sport class. Athletes must have an impairment affecting their legs. However, some wheelchair curlers may also have impairment in their arms. For example, some athletes have muscle weakness in their legs due to spinal cord injury and others have impaired coordination due to cerebral palsy.

Athletes with these impairments are eligible to compete in wheelchair curling: